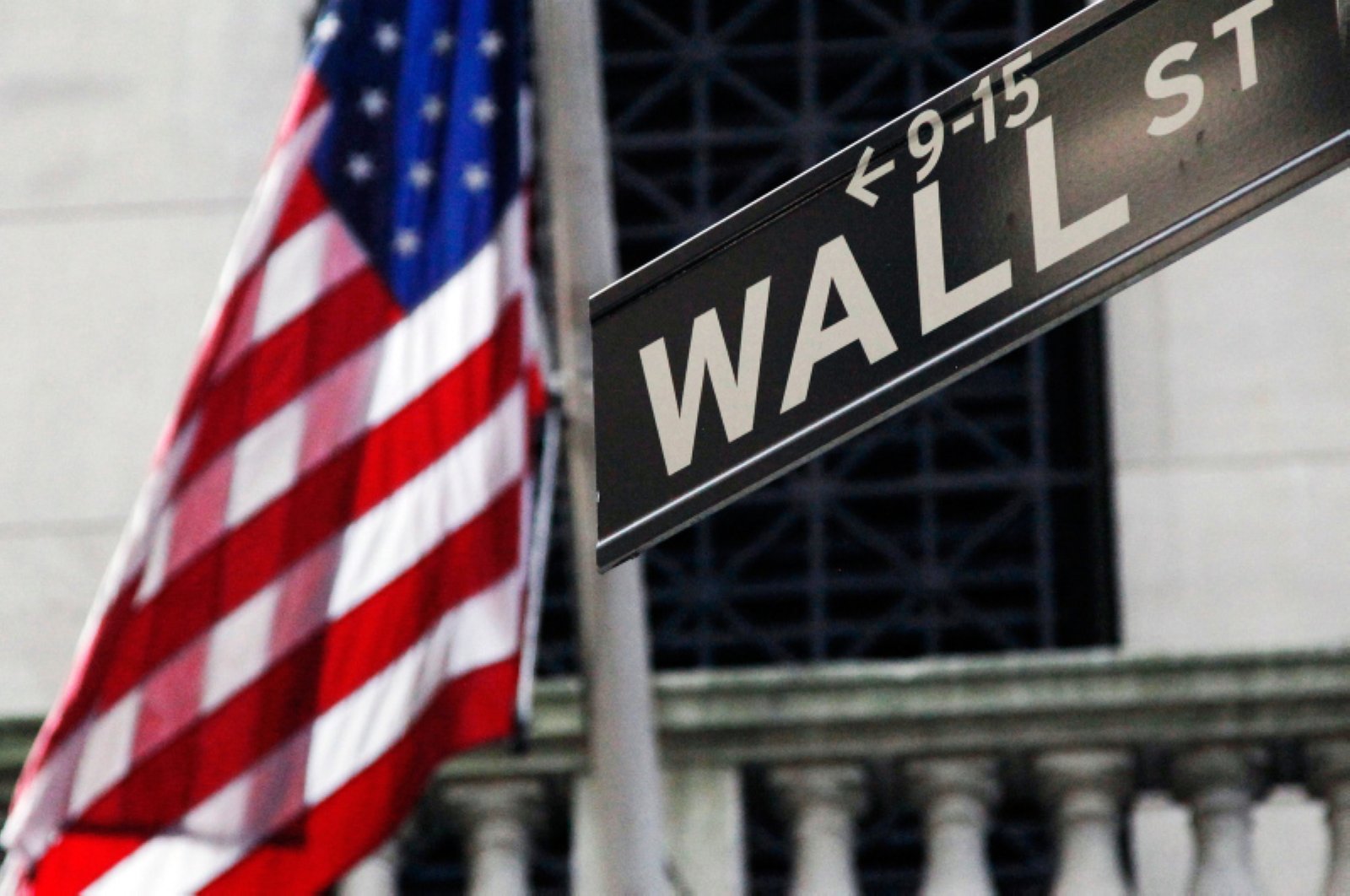 Wall Street bounced on Thursday as hopes of a truce between Saudi Arabia and Russia to cut oil output drove a record 22% surge in prices, outweighing the shock of over 6 million Americans filing for jobless claims due to virus-led lockdown.

The S&P energy index.SPNY, down by half this year, climbed 10%, with big gains for majors Exxon Mobil Corp (XOM.N) and Chevron Corp (CVX.N) powering a near 2% rise for both the S&P 500.SPX and the Dow Jones.DJI.

Saudi Arabia has called for an emergency meeting of oil producers, while U.S. President Donald Trump said he expected the kingdom and Russia to cut output by as much as 10 million to 15 million barrels a day. [O/R]

“The surge in crude is helping the mood, so we’re seeing some relief in markets that have been hammered,” said Richard Steinberg, chief market strategist at Colony Group, in Florida.

The list of top gainers on the benchmark S&P 500 was dominated by oil companies. Apache Corp (APA.N), Diamondback Energy Inc (FANG.O) and Helmerich Payne (HP.N) advanced between 14% and 16%.

Brent LCOc1 was on track for its biggest one-day gain on record, but prices are still far from recovering last month’s steep losses.

A bump in prices may still not be enough to save some of the debt-laden U.S. shale companies that are on the brink of bankruptcy as demand continues to plunge, wrought by the coronavirus pandemic.

Analysts foresee a further decline in U.S. stocks as country-wide shutdowns to limit the spread of the virus result in a virtual halt in business activity and force companies to lay off employees and save cash.

Boeing Co (BA.N), once a symbol of America’s industrial might, has offered buyout and early retirement packages to employees.

“They are really eye popping numbers, but at the end of the day it doesn’t really tell the whole story because we knew they were going to be bad,” said Shawn Snyder, head of investment strategy at Citi Personal Wealth Management in New York.

“The real question is what happens by the end of the year.”

Walgreens (WBA.O) fell 7% after the drugstore retailer reported a steep decline in U.S same-store sales in the last week of March. [L4N2BQ32Z]