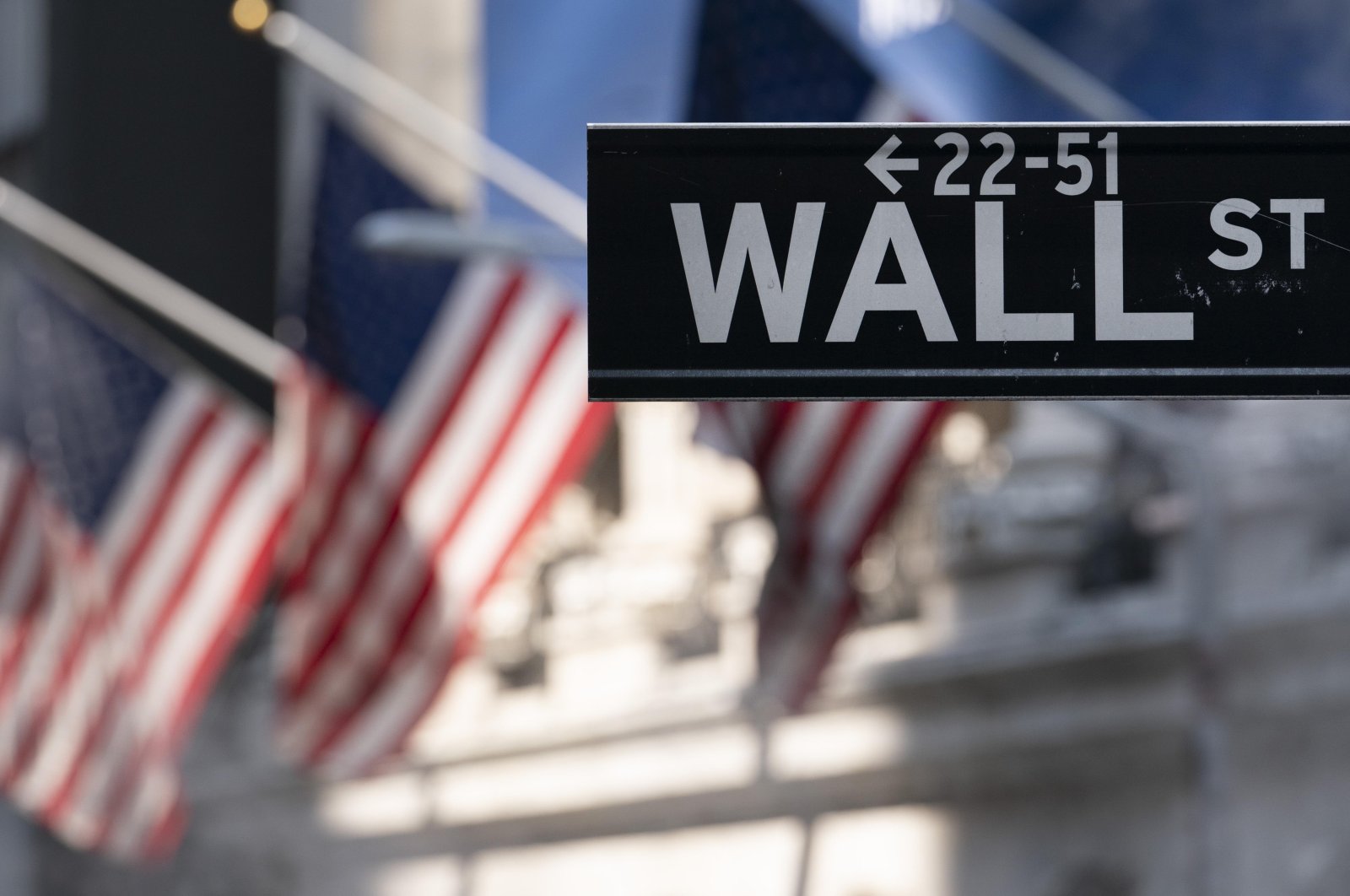 Wall Street surged on Tuesday, as Microsoft and Apple spearheaded a rebound in growth stocks and investors awaited monthly payrolls data later in the week that could influence the Fed's decision on when to scale back massive monetary stimulus.

Apple, Microsoft, Amazon and Alphabet, Wall Street's most valuable companies, each jumped more than 2% following a selloff in growth stocks the day before.

Facebook Inc. rose 2.2% the day after it took a beating when its app and its photo-sharing platform Instagram went offline for hours before being restored late in the evening.

Ten of the 11 major S&P 500 sector indexes rose, with financials, communication services and technology each up more than 2%.

The S&P 500 was on track for a fourth straight day of 1% moves in either direction. The last time the index saw that much volatility was in November 2020, when it rose or fell 1% or more for seven straight sessions.

"We're buying the dip, but the dip isn't 10% anymore. The dip is now 2% or 4%," said Jake Dollarhide, CEO of Longbow Asset Management in Tulsa, Oklahoma.

"People are trained like Pavlov's dog to buy the dip, which is reinforcing all of this." Technology stocks and other high-growth stocks took a beating on Monday as U.S. Treasury yields ticked higher amid concerns about a potential U.S. government debt default.

The Senate will vote on Wednesday on a Democratic-backed measure to suspend the U.S. debt ceiling, a key lawmaker said Tuesday, as partisan brinkmanship in Congress risks an economically crippling federal credit default.

Investors will watch September employment data Friday for hints about the tapering of the U.S. Federal Reserve's asset purchase program.

Data from the Institute for Supply Management showed its U.S. non-manufacturing activity index edged up to a reading of 61.9 last month from 61.7 in August.

PepsiCo Inc gained about 1% after raising its full-year revenue forecast.

Advancing issues outnumbered declining ones on the NYSE by a 1.63-to-1 ratio; on Nasdaq, a 1.48-to-1 ratio favored advancers.