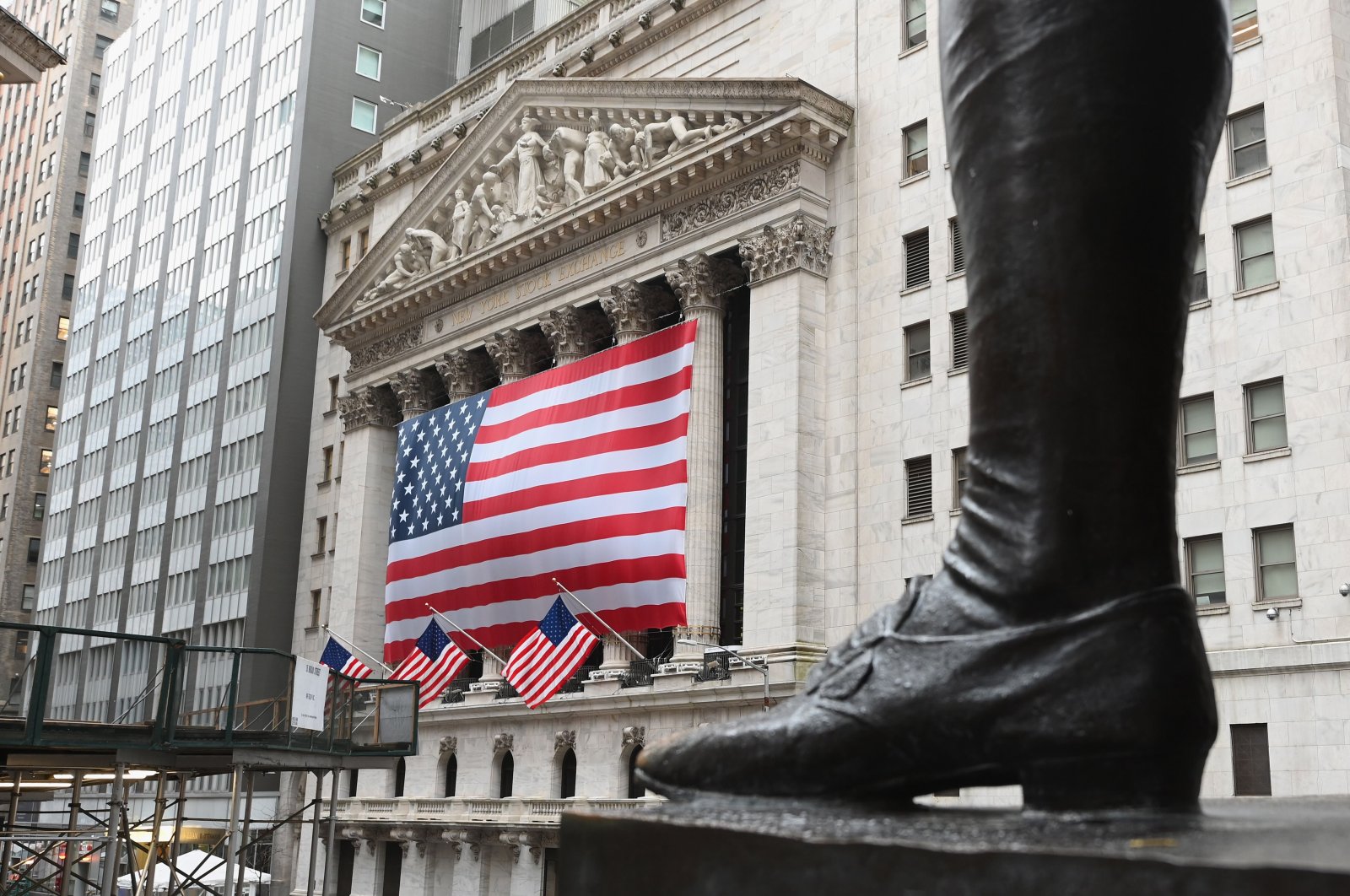 Wall Street's main indexes slipped Monday as corporate America launches into what is expected to be a painful quarterly earnings season due to the coronavirus pandemic.

JPMorgan Chase & Co. and Wells Fargo & Co. will kick off the reporting season Tuesday, with analysts expecting an uptick in trading revenue to be offset by declines in other businesses and a bleak outlook for the rest of 2020.

The S&P banking subsector shed 2.5%, while the broader financial sector dragged on the benchmark S&P 500 with a 2.4% fall.

Overall, earnings for S&P 500 firms are expected to tumble 9.0% in the first quarter, compared with a Jan. 1 forecast of a 6.3% rise, before plummeting 20.7% in the second quarter as sweeping lockdowns halt business activity and spark furloughs.

The S&P 500 has recovered about 26% since hitting a three-year low in March, powered by aggressive U.S. monetary and fiscal stimulus and early signs of a potential peaking in U.S. coronavirus cases, but remains about 18% below its mid-February record high amid fears of a deep global recession.

"The raft of stimulus from the Federal Reserve has distorted stock prices, which have become disconnected from fundamentals. Combined with the bleak second-quarter data expected to come this month, there is definitely room for more downside," Cohen said.

U.S. jobless claims topped a staggering 16 million in the three weeks to April 4 and economists expect job losses of up to 20 million this month, as entire sectors shut down to try and contain the pandemic.

The outbreak could reach its U.S. peak this week, a top health official said on Monday, as the White House considers when and how to lift stay-at-home restrictions.

"It's becoming clear that reaching the virus crescendo does not automatically translate into a timeline for when an economy will re-open," said Marios Hadjikyriacos, investment analyst at online broker XM in Cyprus.

Dish Network Corp shed 3.5% as it announced layoffs and said it was re-evaluating its business to cope better with the fallout from the coronavirus outbreak.

Ford Motor Co. fell 3.7% after the carmaker projected quarterly adjusted loss before interest and taxes to be about $600 million, compared with a profit of $2.4 billion a year earlier.