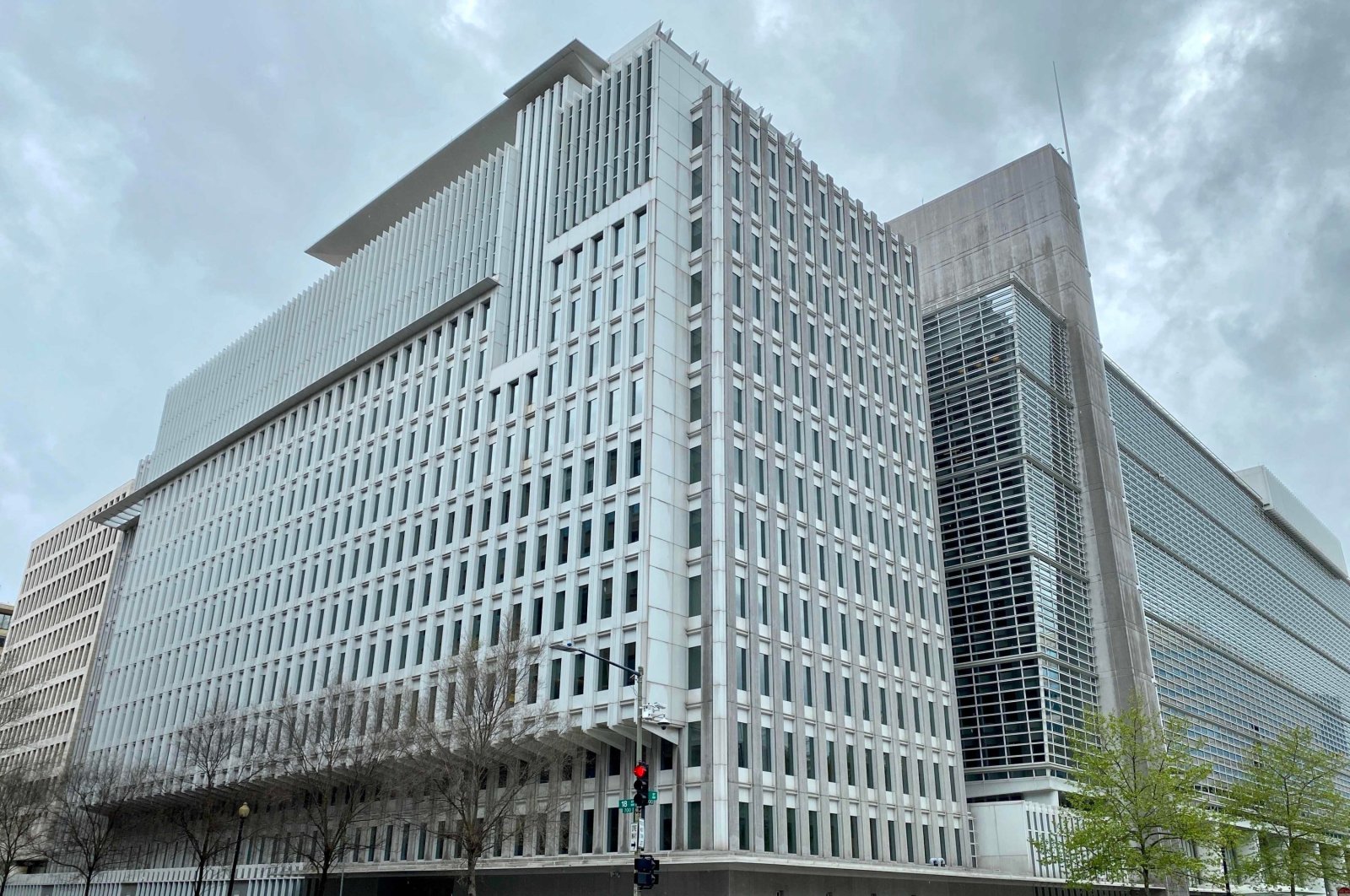 Some investors and campaigners expressed dismay on Friday at revelations that World Bank leaders pressured staff to boost China's score in an influential report that ranks countries on how easy it is to do business there.

They also said the World Bank's subsequent discontinuation of the "Doing Business" series of annual reports could make it harder for investors to assess where to put their money.

"The more I think about this, the worse it looks," said Tim Ash at BlueBay Asset Management, adding that the reports published since 2003 had become important for banks and businesses around the world.

"Any quantitative model of country risk has built this into ratings. Money and investments are allocated on the back of this series."

An investigation by law firm WilmerHale, at the request of the World Bank's ethics committee, found that World Bank chiefs including Kristalina Georgieva – now head of the International Monetary Fund – had applied "undue pressure" to boost China's scores in the "Doing Business 2018" report.

At the time, the Washington-based multilateral lender was seeking China's support for a big capital increase.

Georgieva said she disagreed "fundamentally with the findings and interpretations" of the report, which was released on Thursday, and had briefed the IMF's executive board.

"The bigger question is how, if it is even possible, the Bank can eliminate the apparent corruption of the institution," the British-based group's CEO Alex Cobham said on Twitter.

Economists said such reports – by the World Bank and others – were useful but had long been vulnerable to manipulation.

They said some governments, especially in emerging market countries who want to demonstrate progress and attract investment, could become obsessed with their position in the reports, which assess everything from ease of paying taxes to legal rights.

The United Arab Emirates, 16th in the latest 2020 report, had targeted topping the ranking in 2021, while Russia surged up the rankings to 28th in 2020 from a dismal 120th in 2011. President Vladimir Putin set a challenge for the country to break into the top 20 by the end of the last decade.

When asked to comment on the World Bank ditching the ratings, Kremlin spokesperson Dmitry Peskov said on Friday: "The task of improving the business climate is not linked to the existence of any ratings. Ratings are just a yardstick."

Past research by the World Bank nonetheless suggested that foreign direct investment flows were higher for economies performing better in its reports.

But Charles Robertson, chief economist at Renaissance Capital, said ease of doing business scores had been losing credibility for years. Some countries employ investment firms, including his own, and even former government leaders to advise them on how to improve their rankings.

"There have been wide divergences between some countries' corruption ranking(s) and the ease of doing business scores, which implies that these were only face-value improvements rather than reflecting underlying economic change," he said.

"As an economist, though, it would a real shame if we lose access to the underlying data. It is really interesting, for example, to know that it takes a company in Brazil 900 hours to process taxes, whereas for somewhere else it takes only 70," Robertson added.

Emerging markets-focused investment manager Ashmore Group engaged a third-party data provider that used the Doing Business findings as one of their sources, but ultimately relied upon its own research for investment decisions, said Gustavo Medeiros, Ashmore's deputy head of research at the investment firm.

"When companies are looking to do foreign direct investment, the report is a useful roadmap to understand where the potential problems may be and then they can go and do the due diligence," he added.