China on alert for ‘contagious crisis’ from Evergrande crunch 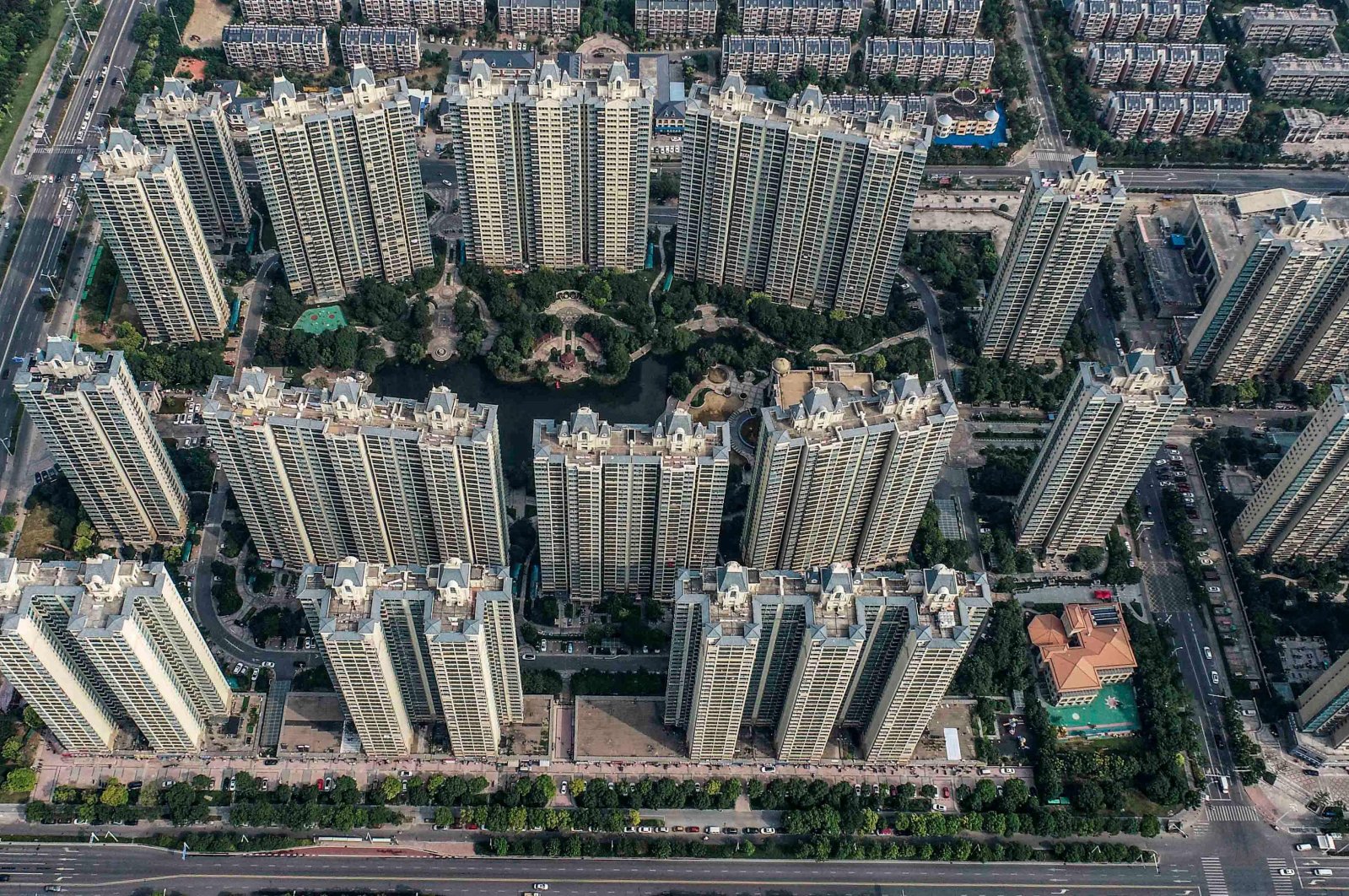 The sales office of China’s number two property developer Evergrande’s Oasis complex, outside the city of Luoyang, was inundated by a steady stream of anxious apartment buyers this week looking for answers after construction was halted by the giant developer's severe cash crunch – a liquidity crisis that some say poses a risk to the country’s vast real estate sector.

Work on the five-tower condominium and 16 blocks of apartments at the sprawling development in central China has been halted since August and July, respectively, according to a staff member who declined to give his name.

The complex is among a host of uncompleted homes across the country that have seen work grind to a standstill due to the crisis engulfing the China Evergrande Group.

The property developer is scrambling to raise funds to pay lenders, suppliers and investors, with regulators warning its $305 billion of liabilities could spark broader risks to the country's financial system if not stabilized.

"We worry that if Evergrande goes bankrupt, its assets could be frozen, and we'll lose the home," said Tan Liangliang, who is part of a social media group of about 200 worried buyers at the Evergrande Oasis project in Luoyang.

Numerous such groups have sprung up for the Oasis project, where the unfinished towers stand near rows of completed and occupied high-rise apartments.

The 16 blocks sit in various stages of completion, its cranes lay idle and no workers can be seen. Plastic sheets flapped from some balconies; steel reinforcement bars protruded from others.

Some buyers said they expected construction to resume this month or next, but others said sales agents had simply told them to wait. The staff member who declined to identify himself said construction would continue in late October or early November but gave no other details.

"I collapsed when I heard that construction had halted. How my heart hurts," a middle-aged woman who didn't want to give her name told Reuters outside the sales office. "For regular folks like us, all our life-savings had gone into the house."

Across China, Evergrande has hundreds of thousands of uncompleted units that need to be delivered to buyers, Raymond Cheng, a managing director of CGS-CIMB Securities, told Reuters last month.

Evergrande did not immediately respond to requests for comment on Cheng's figures, the Oasis complex or other halted projects.

Late last month, the company said some projects had been suspended because of delays in payment to suppliers and contractors, and that it was in negotiations with them and coordinating with the government to resume construction.

Early this month, it held a pledge-signing ceremony with project teams across the country, promising buyers that construction would proceed.

"Two years ago, when we were deciding which property to buy, we chose Evergrande because we thought it, being such a big brand, won't have cash flow problems like other property firms," another buyer said, declining to give her name. Buyers are placing their hopes on the government, which has asked Evergrande to guarantee that it can deliver on units sold. "This is a national issue. I don't think the government will let it blow up," another homeowner said.

What will Beijing do?

Beijing hasn’t yet bailed out the over-indebted property developer, and there are various worst-case scenarios on what would happen.

Shen Meng, director of Chanson & Co., a Beijing-based boutique investment bank, said in a Bloomberg report that “As a systemically important developer, an Evergrande bankruptcy would cause problems for the entire property sector.”

“Debt recovery efforts by creditors would lead to fire sales of assets and hit housing prices. Profit margins across the supply chain would be squeezed. It would also lead to panic selling in capital markets,” he was cited as saying.

What the Chinese government will allow and what it will not is still a mystery.

“The government has to be very, very careful in balancing support for Evergrande,” Yu Yong, a former China Banking and Insurance Regulatory Commission regulator and now chief risk officer at China Agriculture Reinsurance Fund, was cited by the Bloomberg report.

“Property is the biggest bubble that everyone has been talking about in China,” Yu said.

“So, if anything happens, this could clearly cause systematic risk to the whole China economy.”