Yellen to initiate ‘serious review’ of dark money in US politics 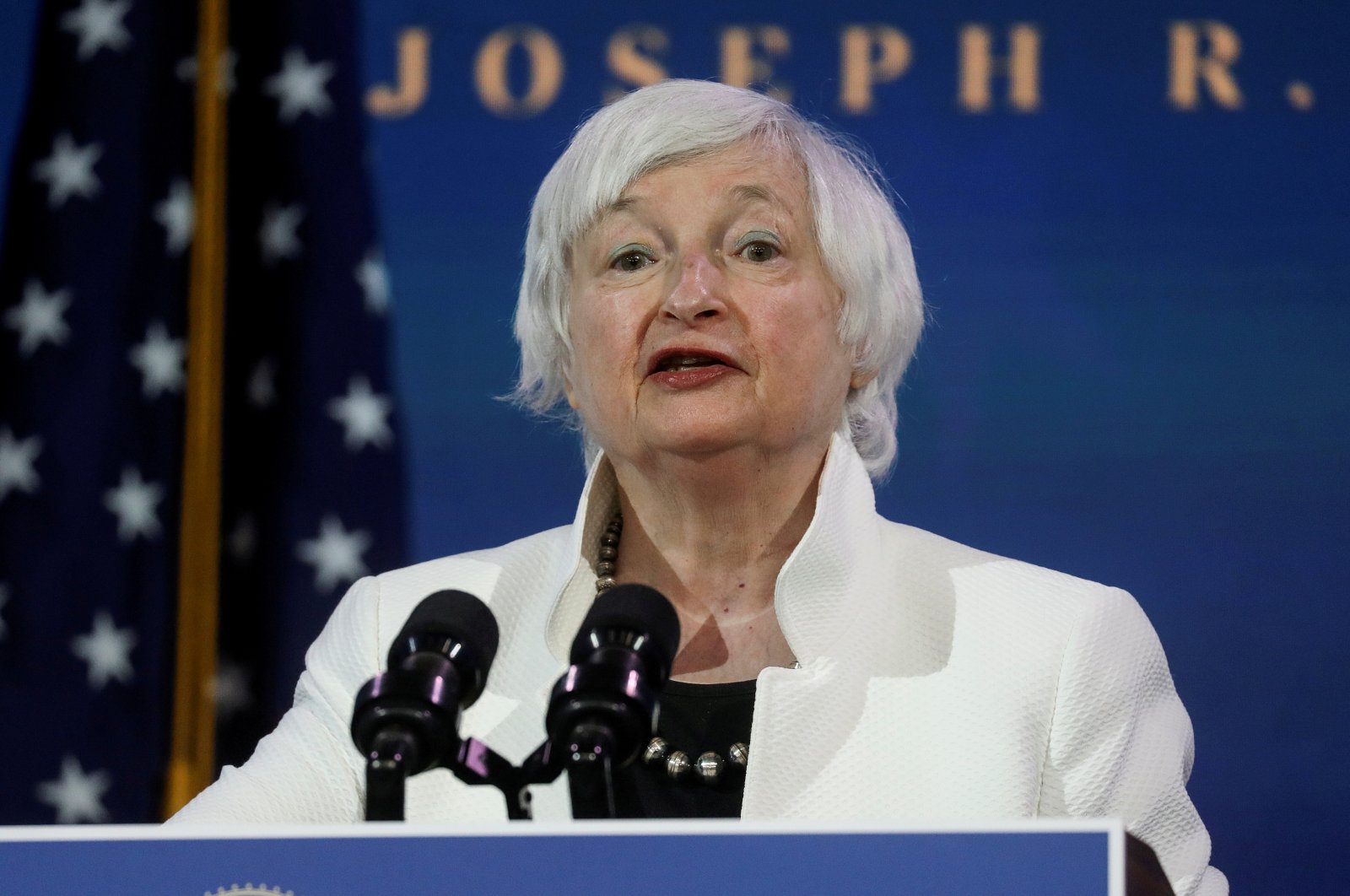 Former chairperson of the Federal Reserve and U.S. President-elect Joe Biden’s nominee for the Treasury, Janet Yellen gives a speech at the Office of the President-elect in Washington, D.C., Jan. 12, 2020. (Reuters Photo)
by Daily Sabah with Reuters Jan 19, 2021 9:18 pm

Former chairperson of the Federal Reserve and U.S. President-Elect Joe Biden’s nominee for the Treasury, Janet Yellen said in a statement late Tuesday that she is “glad to initiate serious review of dark money” in U.S. politics.

Reuters said in a report that Yellen further added she believes the Treasury is a “national security position” within the presidential cabinet.

Yellen also stated that Biden and his economic team are focused now on “providing quick relief” for American families hit by the coronavirus pandemic and its economic fallout, not raising taxes.

The Treasury nominee also told lawmakers that a “mark to market” approach was one way to ensure that capital gains taxes were paid, but said she would consider other approaches if confirmed for the post.

Yellen said she agreed that the 2017 corporate tax cut had improved the competitiveness of American businesses, and Biden was not proposing to raising corporate taxes to the pre-2017 level but she said it was also important that corporations and wealthy individuals paid their fair share.