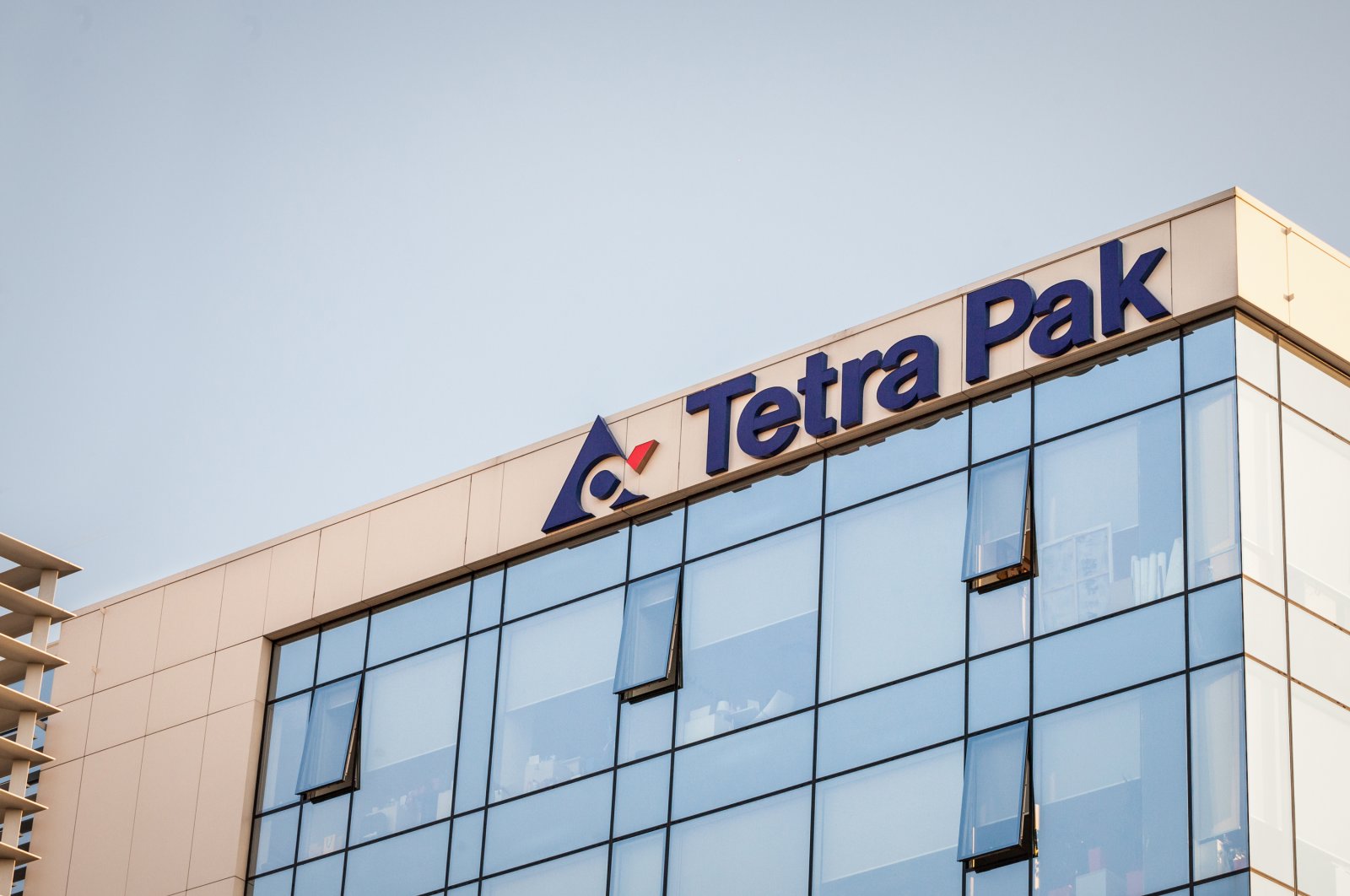 Multinational food processing and packaging company Tetra Pak, headquartered in Lausanne, Switzerland and Lund, Sweden, will manage its Iranian and Turkish activities from a single center in Istanbul.

The decision creates a leadership position for the Istanbul center. Konstantin Kolesnik, who has 20 years of experience in the company, will be the Tetra Pak Turkey-Iran general manager.

The former general manager of Turkey, Nejat Çalışkan, who started at the company in 1995 and has headed the Istanbul office since 2014, will now serve as Tetra Pak Vietnam's general manager.