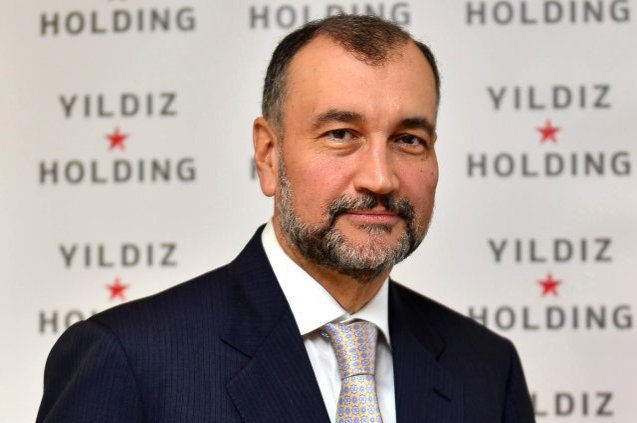 Forbes Turkey announced Saturday the country's top 100 richest people, with the richest man who secured a five-year reign until last year's defeat having regained his place at the top of the list.

Ülker became the richest person, with a personal wealth worth of $4.7 billion, as of 2020, while Ilıcak ranked second on the list at $3.2 billion.

Ülker added some $1 billion to his personal wealth from last year, having recently quit the chairmanship of Yıldız Holding, the largest food company in Central and Eastern Europe, the Middle East and Africa.

Ferit Şahenk, Hüsnü Özyeğin, Hamdi Ulukaya and Suat Günsel are also some of the top names on the Forbes list.

Ferit Şahenk of Doğuş Holding came in at third place with a personal wealth worth of $2.4 billion. Adding some $400 million to his wealth when compared to the year before, Şahenk claimed the third position from finance mogul Özyeğin, chairman of FIBA and the FINA holdings, whose 2020 wealth was recorded at $2.2 billion. Meanwhile, Hamdi Ulukaya with $2.1 billion personal wealth, shared the sixth spot with Suat Günsel.

The number of women in the list decreased from 28 to 25 this year.

The total number of billionaires recorded numbered the same as last year, at 29 – a drop from 40 in 2018.

Forbes Billionaires prefers to rank individuals rather than large, multigenerational families who share large fortunes. In some cases, the magazine lists siblings together in the event when the ownership breakdown among them is unclear.