Ford Otosan to start producing masks in response to pandemic 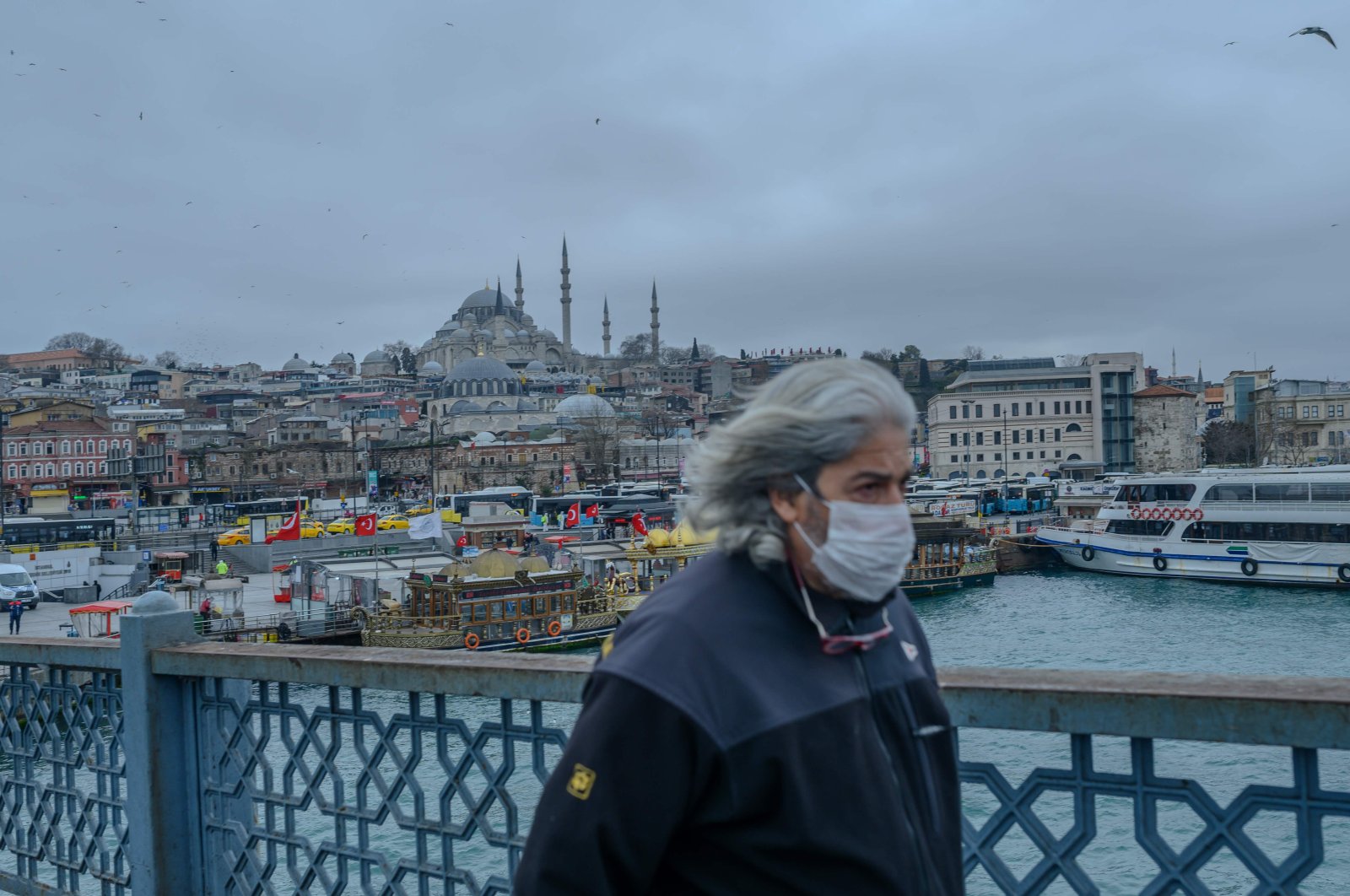 Ford Otosan announced Friday that the company would begin the production of masks amid Turkey’s ongoing struggle against the novel coronavirus.

According to a statement released by the auto manufacturer, the masks, whose design was developed by the Ford Otosan Research and Development department following talks with the Industry and Technology Ministry and Health Ministry, will protect the entire face at an angle of 150 degrees, unlike other models. The transparent part of the mask will be produced from PET and PETG.

Haydar Yenigün, general manager of Ford Otosan, indicated in the statement that the production of face masks would be based on a design developed by Ford Otosan together with the supplier industry.

“At this point, I want to announce that we have started to manufacture components and prototypes with 3D (three-dimensional) printers and simple designs. The face masks we have designed are ready for production to help aid our healthcare professionals in the fight. We are very happy to have been able to produce tens of thousands in such a short period,” he said.

To support the health sector, more and more auto brands have announced plans to produce ventilators for the treatment of COVID-19, while Tesla is set to deliver its first batch of products.

General Motors, Ford and Tesla are preparing to use some of their production capacities in the U.S. to support the efforts to combat the pandemic, media reports said last week, confirming the previous announcements.

Turkish defense contractors are also being brought in to produce medical ventilators as part of the Turkish technological venture BIOSYS.