France slams US break in digital tax talks as 'provocation' 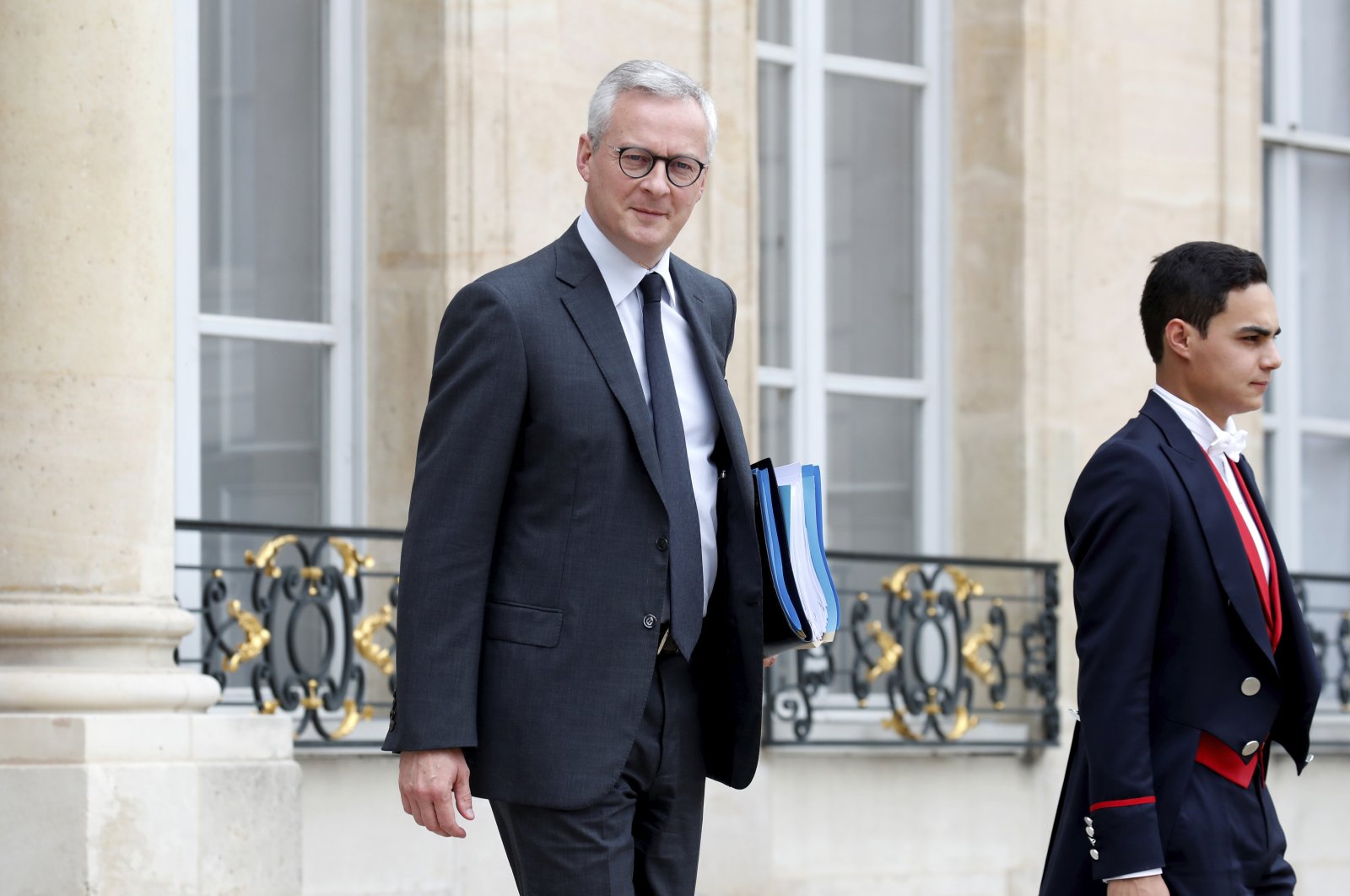 French Finance Minister Bruno Le Maire on Thursday condemned as a "provocation" a call by the United States for a break in negotiations on how to tax digital giants internationally.

"I confirm that we have received, along with my counterparts in Italy, Spain and Britain, a letter from US Treasury Secretary Steven Mnuchin confirming that they don't want to pursue OECD talks on the digital tax," Le Maire told France Inter radio.

"This letter is a provocation," the minister said.

France, Britain, Italy and Spain had already sent a reply to Washington, expressing their desire to agree on "a fair digital tax at the level of the OECD as quickly as possible," Le Maire continued.

"We were a few centimeters away from an agreement on a tax for digital giants, who are perhaps the only people in the world to have benefitted immensely from the coronavirus," the minister said.

France decided to impose a tax on large digital companies of up to 3% of turnover as of Jan. 1, 2019, pending the adoption of international taxation.

But it agreed to delay collection of the tax until a deal could be reached under the aegis of the Paris-based Organization for Economic Co-operation and Development.

In those talks, 137 countries agreed in January to reach a deal on the taxation of multinationals by the end of 2020.

Taxation must take into account the actual activity carried out in each country, to prevent large groups such as Google, Amazon or Facebook from paying their taxes where the tax on profits is lightest.

In retaliation for France's move, Washington threatened to impose tariffs of "up to 100%" on the equivalent of $2.4 billion of French goods.

"Is this a way to treat U.S. allies... to systematically threaten us with sanctions?" he asked, insisting Paris would not go back on its decision.

"Whatever happens, we will apply the tax on digital giants in 2020, as it's a question of justice," Le Maire said.

France had not withdrawn the levy "but simply suspended it for a few months."

Le Maire stressed that "either the U.S. go back on their position and a deal is reached by the end of 2020 so that an international tax can be levied... or there is no OECD deal because the U.S. is the only country blocking it."

"And in that case, we will levy our own national tax."