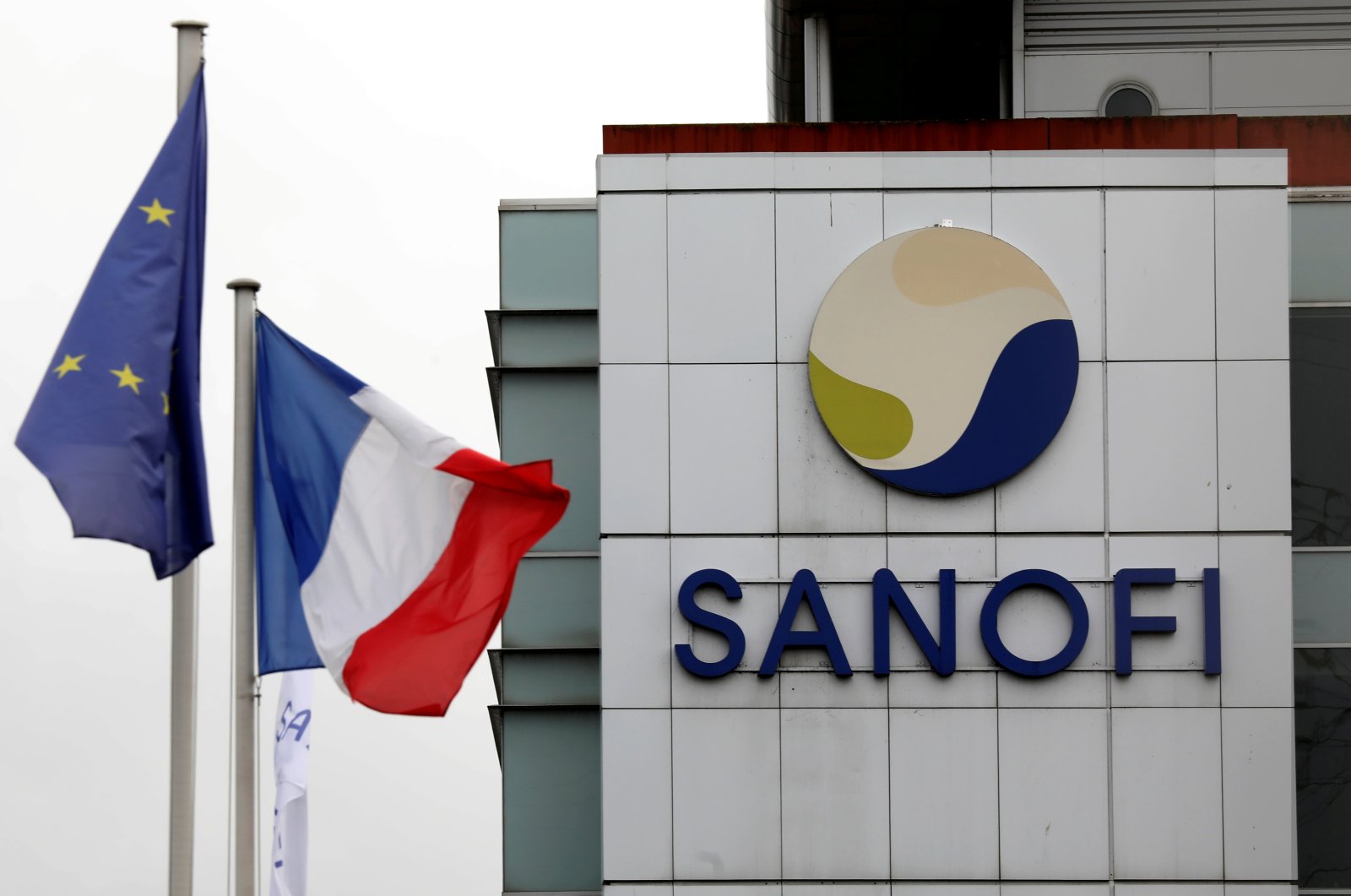 Pharmaceutical giant Sanofi has been indicted for manslaughter by French prosecutors over birth defects found in pregnant women who took its drug containing sodium valproate.

The drug also goes by the trade name Depakine, among others, and is used to treat epilepsy, migraines and bipolar disorder. Sanofi has manufactured the medication since 1967.

In France, the legal system allows that a trial can be prevented from going forward if there is a sufficient lack of evidence. Sanofi has already filed a legal challenge to the charges.

The case has been ongoing for years, with the court finding in 1983 that health officials knew about the risk of birth defects and that as early as 2004, an awareness of learning disabilities and autism was present.

The charges focus on studies of approximately 15,000 to 30,000 children of mothers who took the drug while pregnant, resulting in various types of disabilities.

The latest action in the case comes after Sanofi had already been charged in February of this year for aggravated deception and involuntary injuries by 42 families who filed complaints.

In a company statement to French public radio service RFI, Sanofi said it had "fulfilled its obligation" on the side effects of Depakine and that it was objecting to the validity of the court's findings.