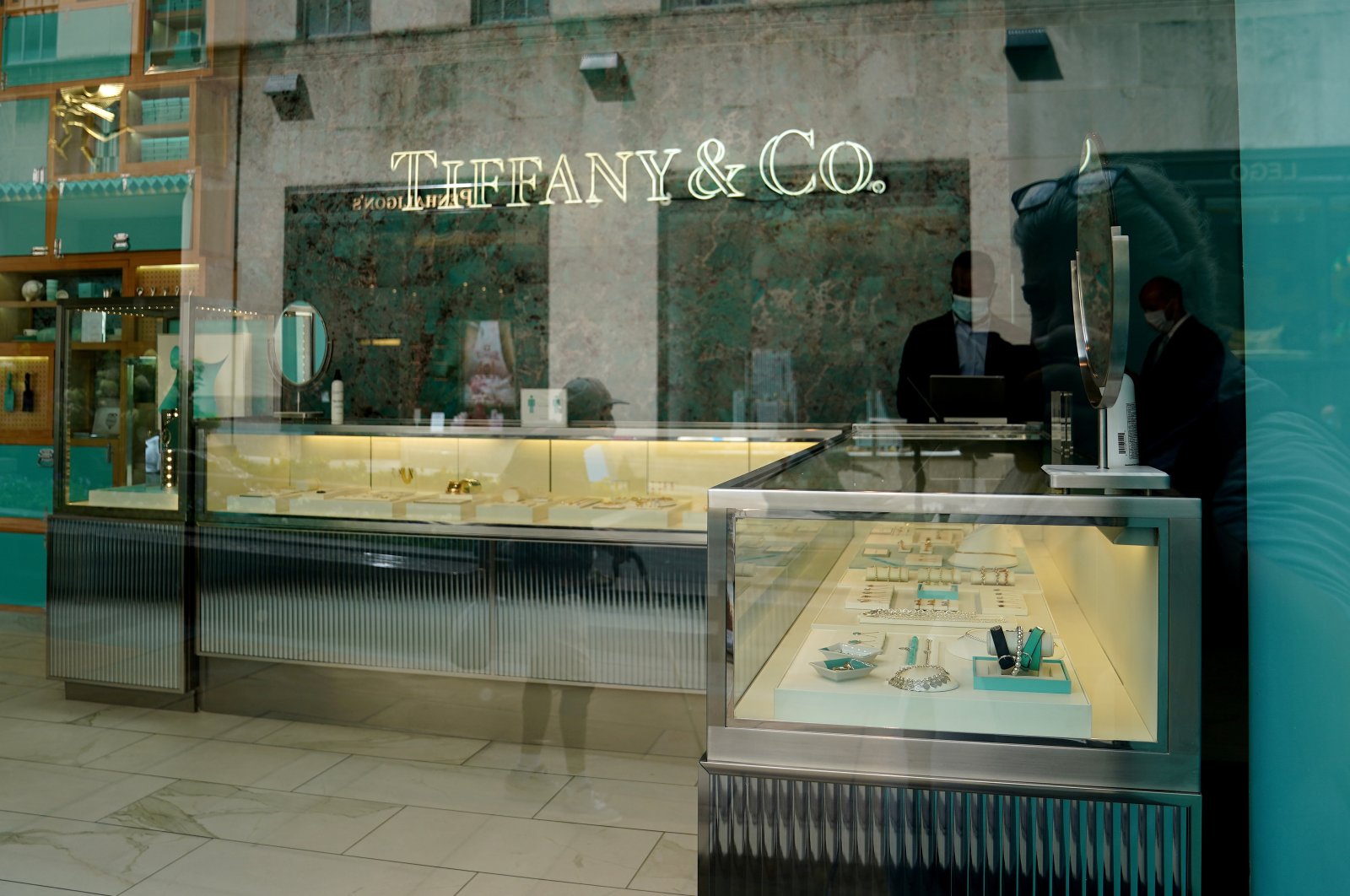 The new takeover price was set at $131.5 a share, down from $135 in the original deal, the companies said in a statement on Thursday, bringing the total price tag to about $15.8 billion.

That represents an overall discount of $425 million for LVMH, which is led by billionaire businessman Bernard Arnault, a consummate dealmaker who is betting the French giant can restore Tiffany's luster by investing in stores and new collections.

"We are as convinced as ever of the formidable potential of the Tiffany brand and believe that LVMH is the right home for Tiffany and its employees during this exciting next chapter," Arnault said in the statement.

The transaction, which has received regulatory clearance, is expected to close in early 2021, subject to Tiffany shareholder approval. Under the revised deal, Tiffany will pay its regular quarterly dividend of $0.58 per share on Nov. 19.

"Tiffany and LVMH have also agreed to settle their pending litigation in the Delaware Chancery Court," the statement from the companies said.

The new deal, whose main details emerged on Wednesday, brings to an end an acrimonious and public war of words between two of the luxury industry's best-known groups.

The initial deal ran into trouble last month when Louis Vuitton owner LVMH said it could no longer complete the transaction by a Nov. 24 deadline.

It cited a French political intervention asking it to delay completing the acquisition until Jan. 6 due to a threat of new U.S. tariffs on French products and also decried the jeweler’s "dismal" performance during the coronavirus crisis.

Tiffany in return sued LVMH in a Delaware court, seeking to force it to honor the original deal. The case had been scheduled to be heard in early January.

However, a source close to the matter told Reuters on Wednesday that Tiffany had recently approached LVMH with a more conciliatory tone.

This source said the worsening pandemic in Europe and the United States also played a role in bringing the two sides back to the negotiating table as business conditions deteriorate and that discussions over Tiffany's management under LVMH had been left for a later date.

"We are very pleased to have reached an agreement with LVMH at an attractive price and to now be able to proceed with the merger, said Tiffany Chairperson Roger Farah.

"The board concluded it was in the best interests of all of our stakeholders to achieve certainty of closing."

Some analysts have questioned why LVMH had sparked such a bitter dispute with Tiffany for what ended up being a relatively modest price cut, though ending the spat allows the French group to save on potentially costly legal fees.

The deal is designed to boost LVMH's smallest business, the jewelry and watch division, which is already home to Bulgari and Tag Heuer, and help it expand in one of the fastest-growing industry segments while also strengthening its U.S. presence.

New York-based Tiffany, immortalized in the 1961 movie "Breakfast at Tiffany's" starring Audrey Hepburn and known for its signature pale blue boxes, retains a resonance as the go-to purveyor of engagement rings that only a handful of rivals can match.