Fueled by mortgages, house sales in Turkey skyrocket 210% in June 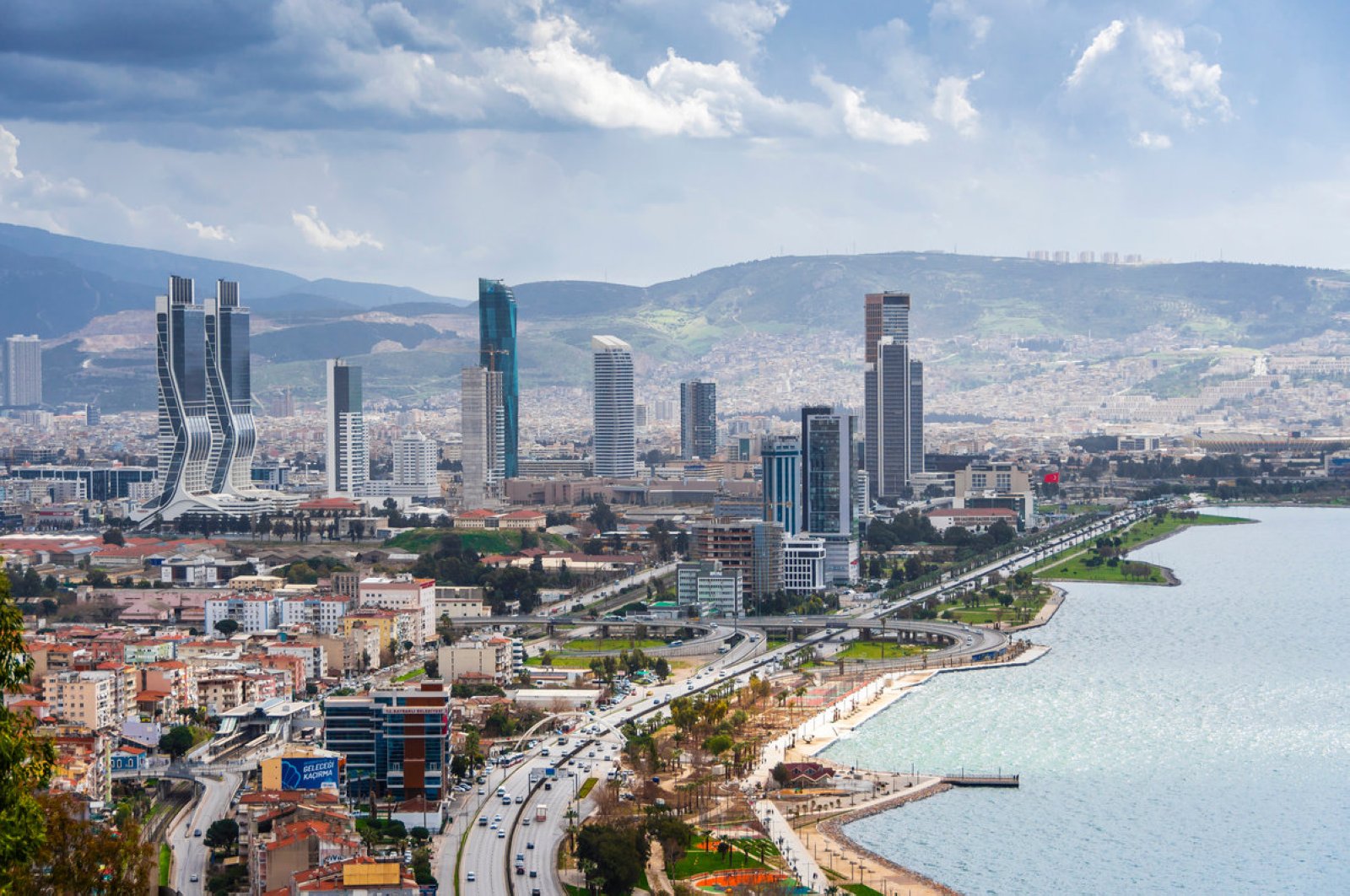 Buildings are seen on the coast of southwestern Izmir province in this undated file photo. (DHA Photo)
by DAILY SABAH Jul 14, 2020 10:20 am

June recorded the highest monthly sales since last December when more than 202,000 houses were sold as the sector benefited from interest rate cuts

June recorded the highest monthly level of sales since last December, back when more than 202,000 houses were sold as the sector again benefited from interest rate cuts.

According to the Turkish Statistical Institute (TurkStat), a total of 190,012 units were sold in June, with sales of mortgaged houses accounting for 53.4% of the total.

Istanbul – Turkey's largest city by population and one of its top tourist centers – took the lion's share of housing sales with 21,915 units in June.

It was followed by the capital Ankara and the Aegean province of Izmir with 21,915 and 11,690 housing sales, respectively.

Meanwhile, sales to foreigners recorded a decline despite the overall increase seen in the real estate sector across the country. In June, a total of 1,664 units were sold to foreign nationals, a 38.1% decline compared to the same period of last year.

Istanbul was the top city for foreign buyers with 730 property sales, followed by the Mediterranean resort city of Antalya with 277 sales and Ankara with 180.

Iranian citizens were the top buyers of Turkish properties with 398 housing sales. Iraqis, Chinese and Azerbaijanis followed the Iranians on the list.

The minister tweeted that the recovery in the housing sector will revive economic activity in 250 different sub-sectors.

Kılınç said the cheap mortgage loans was a push by the government for the real estate sector to sell units they have at hand and start making new investments to expand businesses and support other sectors.

Mortgages for new homes can have up to a 15-year maturity, with interest rates as low as 0.64% and a grace period of up to 12 months, the banks said.

The highest amount was earlier recorded in 2017 at TL 27.6 billion.