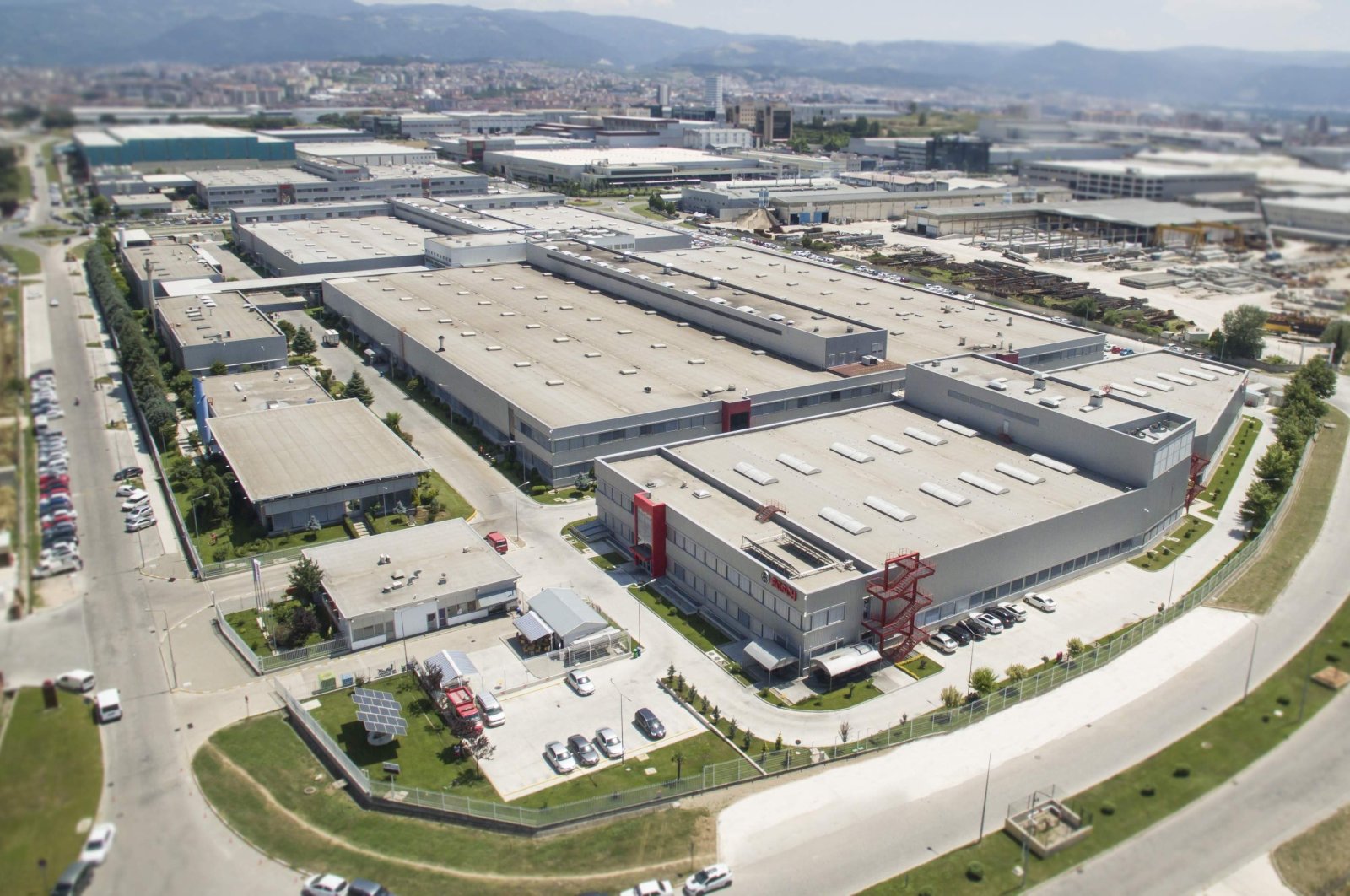 The company will begin producing a next-generation high-pressure pump at its Bursa plant after an additional investment of TL 500 million ($75 million), Varank said on Twitter.

A presidential decree on project-based support for Bosch's latest investment, which is part of its ongoing efforts for the high-pressure fuel injector, was published in the country's Official Gazette on Monday.

The facility is expected to produce 900,000 next-generation high-pressure pumps annually and cut down the current account deficit by $85 billion.

The maximum qualified personnel support for the investment has been increased from TL 40 million from TL 20 million, while the support of up to TL 100 million provided for 50% of the energy consumption expenditures has been raised to TL 140 million.

The Bosch Group first started its operations in Turkey with a branch office established in 1910 and its first factory was established in Bursa in 1972. It is one of the leading providers of technology and services sectors.