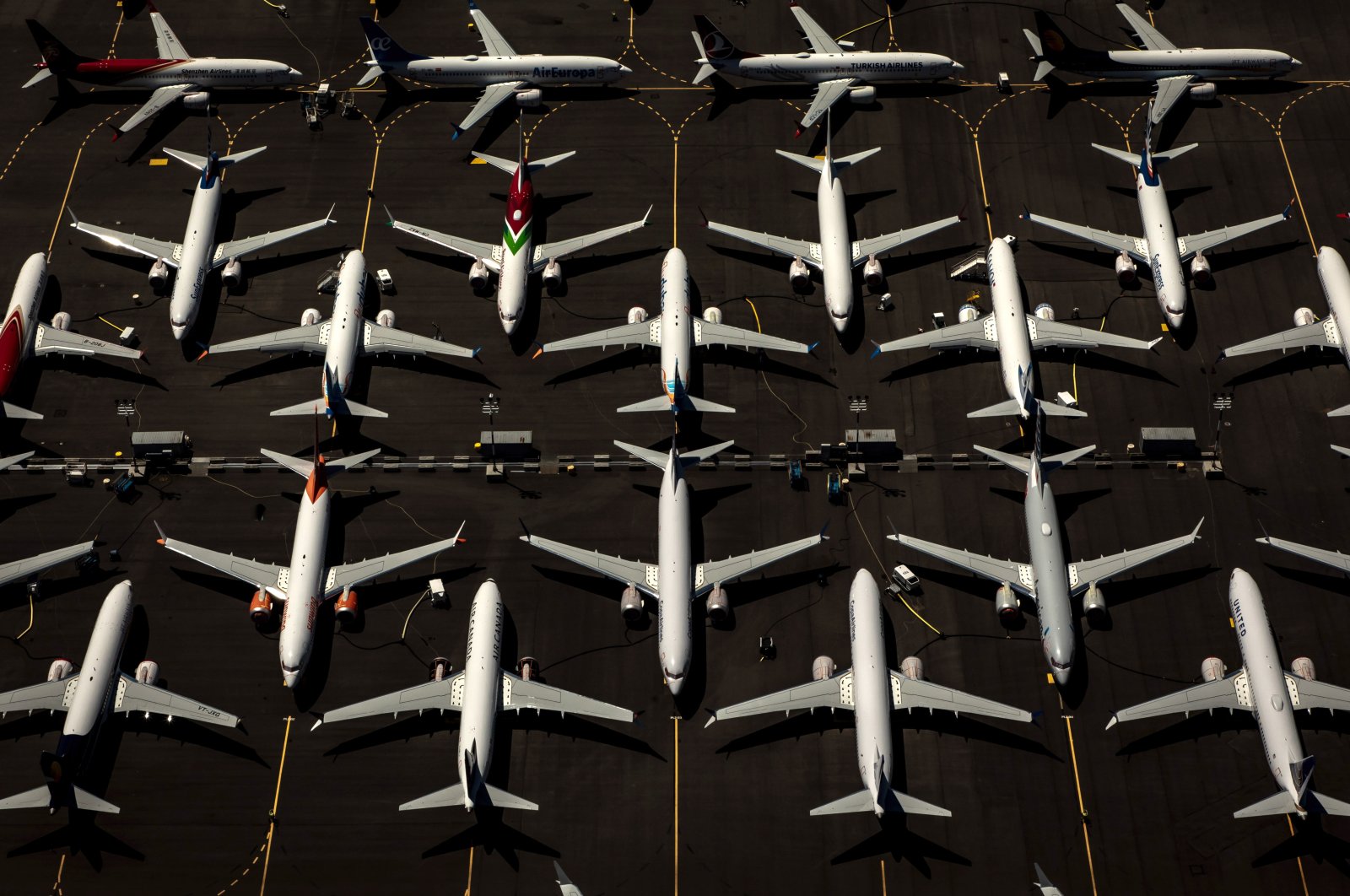 While the companies did not reveal financial details of the settlement, TUI said it covered "a significant portion of the financial impact" from the grounding of its existing 737 MAX fleet, "as well as credits for future aircraft orders."

On top of the financial compensation, TUI said it would push back deliveries of the 737 MAX it had on order before two crashes in Indonesia and Ethiopia killed 346 people, forcing the model's grounding worldwide from March 2019.

"This will significantly reduce TUI's capital and financing requirements for aircraft in the coming years and supports TUI's plan to reduce the size of the fleet of its five European airlines in the wake of the corona crisis," TUI said.

Last month, Boeing said production of the 737 MAX had resumed even though several steps remain before it receives flight clearance from the U.S. Federal Aviation Administration (FAA) and other regulators.

The aerospace giant had shut production in January amid uncertainty over when regulators would clear the jet to fly again.

The timeframe for the MAX's return to service remains hazy. Airlines canceled 258 orders for the plane in March and April.

With travel one of the hardest-hit industries by the pandemic, airlines have parked between 80% and 90% of their aircraft and an estimated $314 billion in revenues will be lost this year, the International Air Transport Association (IATA) said.