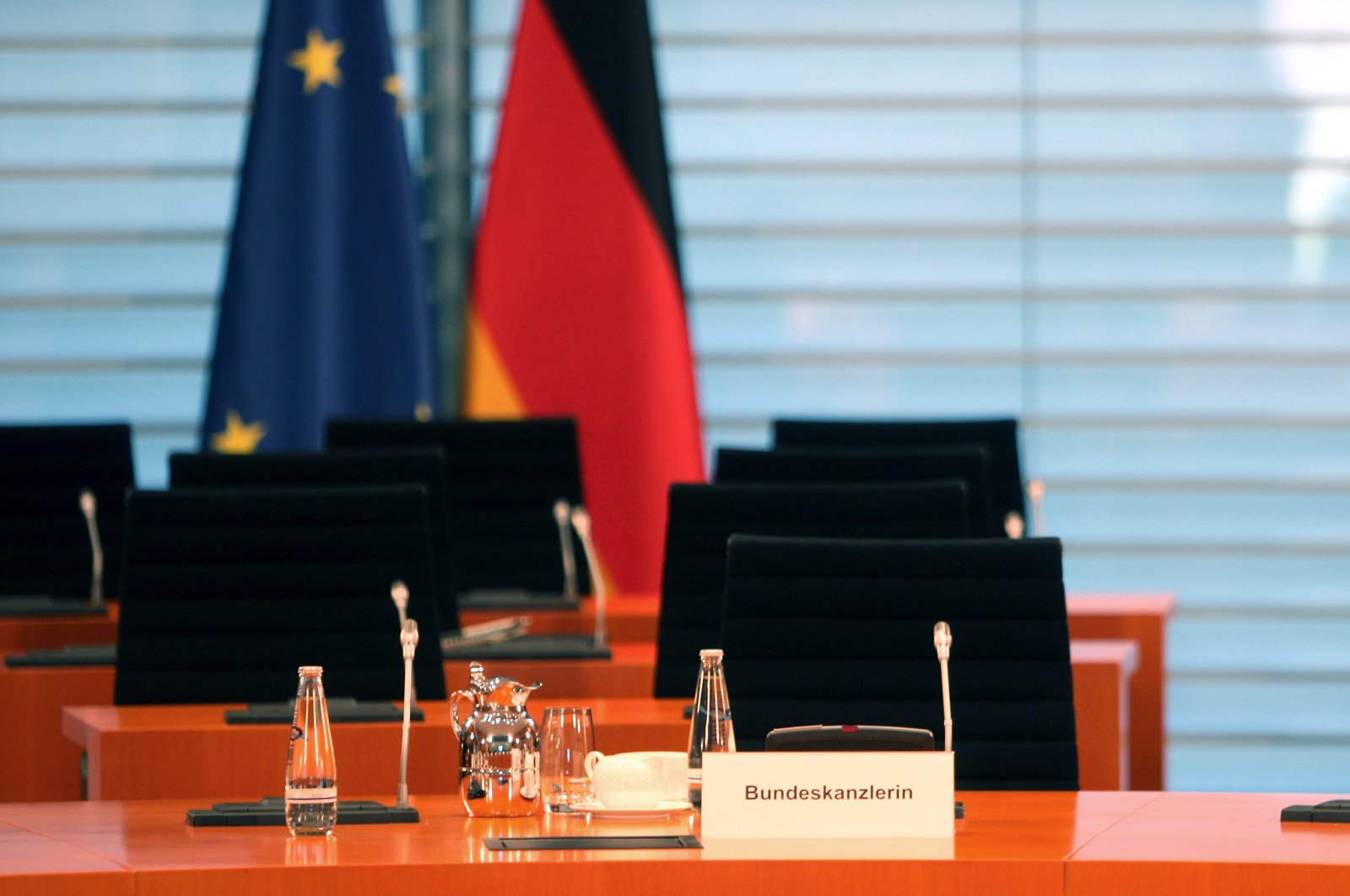 The German government on Monday approved a massive new package of measures to cushion the devastating effects of the virus outbreak on the economy, bringing the total aid on offer to more than 1 trillion euros ($1.1 trillion).

The assistance includes money to tide small companies and individual entrepreneurs through the closures that have frozen business activity and to pump capital into bigger companies where needed.

The new measures massively bolster a previous pledge of at least 460 billion euros ($492 billion) in loan guarantees to help Europe’s biggest economy handle the fallout of running down public life to a minimum.

The measures amount to more than 30% of gross domestic product (GDP), making the package “one of the largest around the world and the largest in the country's history,” according to Oliver Rakau, chief German economist at Oxford Economics. “This is a much broader response than only a week ago, and means Germany leads the world in terms of the speed and scale of its fiscal response so far.”

Chancellor Angela Merkel’s government decided to break with six years of balanced budgets – long a point of pride to Merkel’s conservative bloc – by borrowing 156 billion euros ($167 billion) to finance the packages and cover an expected shortfall in tax revenue.

That program, which Finance Minister Olaf Scholz described as “immediate help so that no one runs out of breath,” will cost the government up to 50 billion euros. Around 10 million people in Germany are self-employed or work for such small companies, the government estimates.

In addition, the usual means-testing for unemployment benefits will be suspended.

The government will use such measures “very carefully,” Economy Minister Peter Altmaier said.

“We will scale these interventions in such a way that we intervene as little as possible in markets, and maintain private initiatives as far as possible,” he told reporters in Berlin.

“But, and I say this to all those in hedge funds and elsewhere who are already looking forward to buying one thing or another cheaply: Make no mistake about it, we are determined to stand by our companies in this," he said.