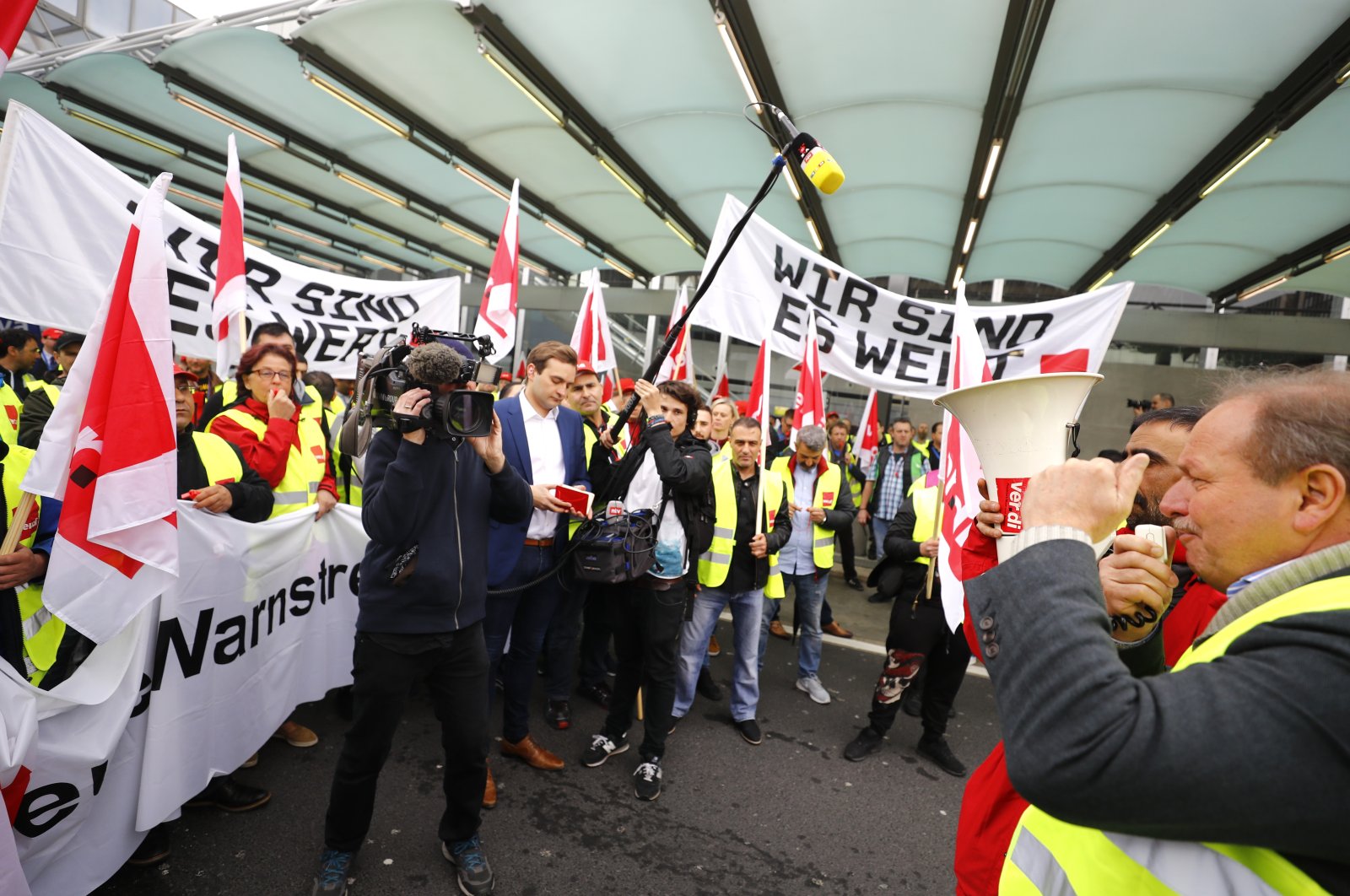 Public sector workers in Germany will start staging short-term warning strikes after the latest round of wage negotiations failed to produce an agreement, their union said Sunday.

The Ver.di union, which represents some 2.3 million federal and local employees, said strikes will start Tuesday. It did not announce where and said it would provide more information Monday.

Warning strikes are a typical tactic in German labor negotiations and typically last between several hours to a day or two. The union did not rule out kindergarten teachers taking part, which could cause difficulties for parents.

The union is demanding a 4.8% raise, or a minimum of 150 euros ($177) per month, for its workers over the next year. Government negotiators are seeking a longer-term solution and have said the wage demands are too high with the German economy struggling amid the coronavirus pandemic.

“The employers are worsening the conflict,” said Ver.di chairman Frank Werneke. “The answer will now come from the workplaces.”

The third round of negotiations is scheduled for Oct. 23 and 24.