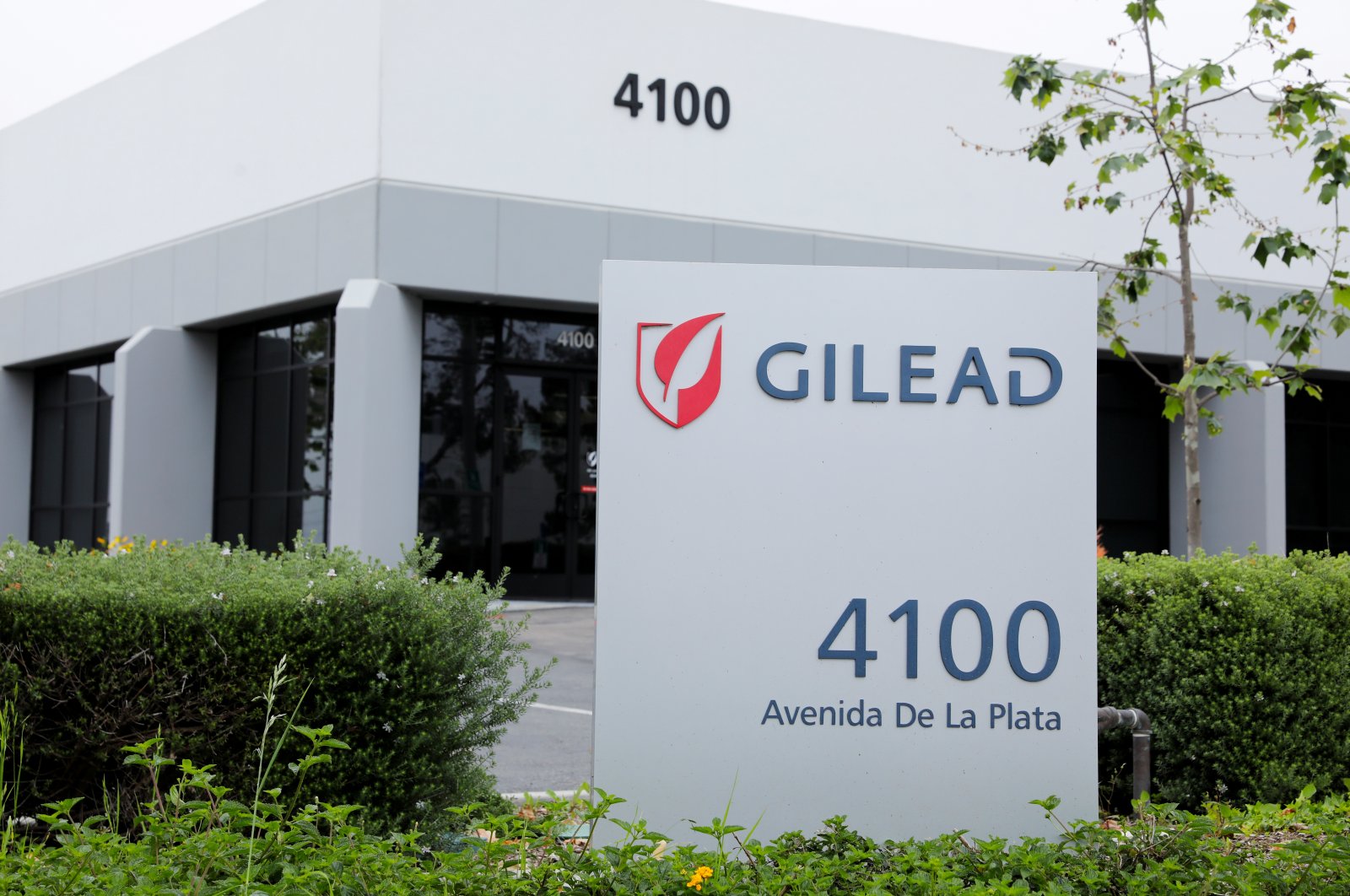 The maker of a drug shown to shorten recovery time for severely ill COVID-19 patients says it will charge $2,340 for a typical treatment course for people covered by government health programs in the United States and other developed countries.

Gilead Sciences announced the price Monday for remdesivir, and said the price would be $3,120 for patients with private insurance. The amount that patients pay out of pocket depends on insurance, income and other factors.

“We believe that we had to really deviate from the normal circumstances” and price the drug to ensure wide access rather than based solely on value to patients, he said.

However, the price was swiftly criticized; a consumer group called it “an outrage” because of the amount taxpayers invested toward its development.

The treatment courses that the company has donated to the U.S. and other countries will run out in about a week, and the prices will apply to the drug after that, O'Day said.

In the U.S., federal health officials have allocated the limited supply to states, but that agreement with Gilead will end after September. They said Monday that the government has secured more than 500,000 additional courses that Gilead will produce starting in July to supply to hospitals through September.

“We should have sufficient supply ... but we have to make sure it’s in the right place at the right time," O’Day said

In 127 poor or middle-income countries, Gilead is allowing generic makers to supply the drug; two countries are doing that for around $600 per treatment course.

Remdesivir’s price has been highly anticipated since it became the first medicine to show benefit in the pandemic, which has killed more than half a million people globally in six months.

The drug interferes with the coronavirus’s ability to copy its genetic material. In a U.S. government-led study, remdesivir shortened recovery time by 31% – 11 days on average versus 15 days for those given just usual care. It had not improved survival according to preliminary results after two weeks of followup; results after four weeks are expected soon.

The Institute for Clinical and Economic Review, a nonprofit group that analyzes drug prices, said remdesivir would be cost-effective in a range of $4,580 to $5,080 if it saved lives. But recent news that a cheap steroid called dexamethasone improves survival means remdesivir should be priced between $2,520 and $2,800.

“This is a high price for a drug that has not been shown to reduce mortality,” Dr. Steven Nissen of the Cleveland Clinic said in an email. “Given the serious nature of the pandemic, I would prefer that the government take over production and distribute the drug for free. It was developed using significant taxpayer funding.”

Peter Maybarduk, a lawyer at the consumer group Public Citizen, called the price “an outrage.”

“This is a drug that received at least $70 million in public funding” toward its development, he said. “Remdesivir should be in the public domain.”

Gilead says it will have spent $1 billion on developing and making the drug by the end of this year.

The drug has emergency use authorization in the U.S., and Gilead has applied for full approval.