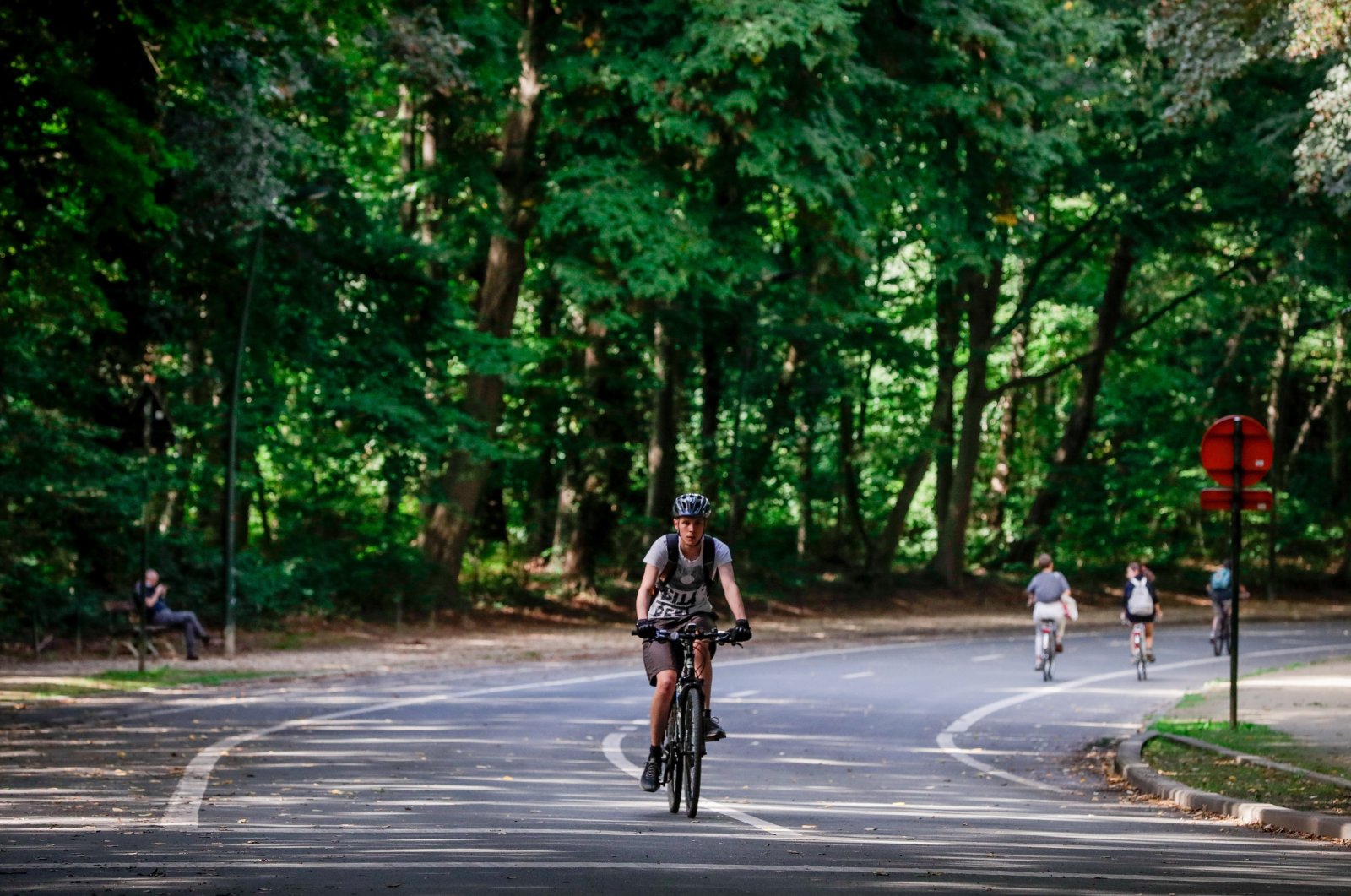 From planting more trees to saving on energy use in old buildings, governments should look at greening their cities to create jobs and spur growth as they seek to revive economies hit hard by the coronavirus pandemic, researchers said on Monday.

Home to more than half of the world's population, cities have borne the brunt of the COVID-19 crisis, which is projected to cost the global economy more than $12 trillion over two years, according to a report by urban and climate experts.

"We have seen from the COVID-19 pandemic that when cities stop working, so does the global economy," said lead author Manisha Gulati of the Coalition for Urban Transitions, a group of research organizations pushing for more sustainable cities.

"When we are now looking at recovery, it is only natural that we start with cities," she told the Thomson Reuters Foundation.

Cities are vital to limiting global warming because they account for 80% of global gross domestic product and generate three-quarters of carbon emissions, earlier studies found.

Spending about $2 trillion a year on green city infrastructure around the world – including rooftop gardens, cycle lanes and energy-efficient buildings – could support 87 million jobs by 2030, according to the new report.

Such investments would pay for themselves many times over, by helping reduce planet-heating emissions and lowering the costs of climate change, which is expected to worsen extreme weather events such as floods, heatwaves and droughts, it said.

At the same time, cities would become less polluted, more pleasant places to live, as well as easier to get around – improving health and quality of life.

As governments prepare to spend huge sums on revitalizing their economies, a few have already enacted green stimulus measures targeted at cities, according to the research, backed by the C40 network of cities pushing for swift climate action, and the World Resources Institute think-tank.

Italy, for example, has more than doubled subsidies for rooftop solar panels on homes, said the report.

France has increased funding for electric vehicles, while Britain has earmarked $2.5 billion for cycling and pedestrian infrastructure, it said.

Yet an analysis of initial COVID-19 stimulus packages in 17 of the world's major economies, including the United States, China and Russia, showed only a fraction of the money was going towards sustainable measures, according to the report.

It found that 7% of the total was allocated to sectors relevant for cities, such as energy, transport and waste – and just 16% of measures related to those sectors were green.

"This is a significant missed opportunity, given that the current spending window is unlikely to be repeated," the report added, warning that nations risked forgoing the chance for a sustainable urban future.