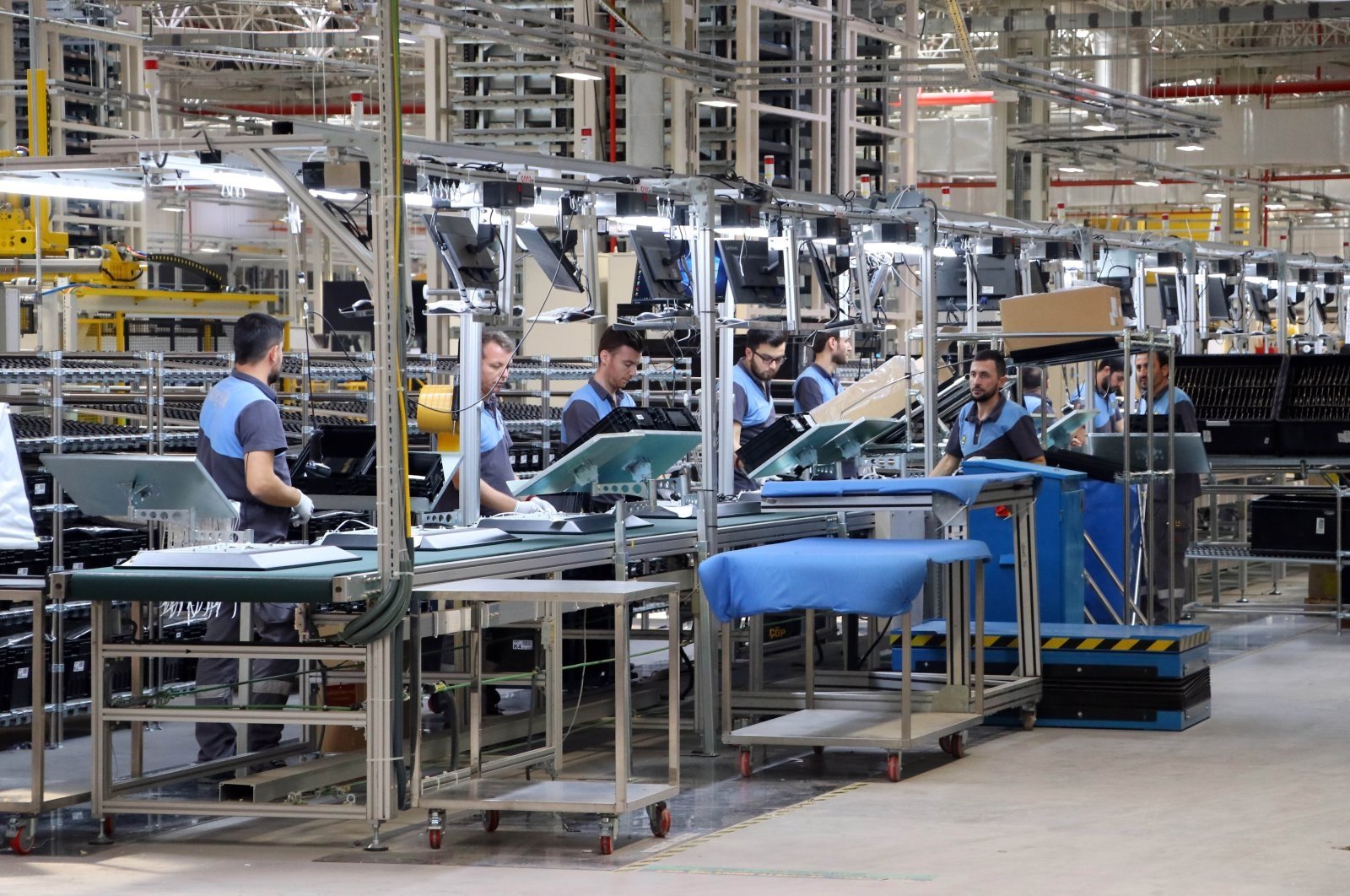 Japan’s Hitachi Ltd. plans to sell a 60% stake in its overseas home appliance business to Turkish consumer electronics maker Arçelik for about $300 million and jointly operate the business, the Nikkei newspaper said on Sunday.

The Japanese industrial conglomerate aims to improve profit via the deal with the Turkish company – which has a business network in Europe and Africa – by expanding sales of its Hitachi-brand appliances, the paper said without citing sources.

The overseas business of Hitachi Global Life Solutions Inc., its home appliance unit, is worth about $500 million, according to Nikkei. The unit sells products in China and Southeast Asia, but 80% of its revenue comes from Japan, the paper said.

The deal comes as Hitachi steps up business divestments and is aimed at reinforcing the home appliance unit against fierce competition abroad from Chinese competitors, the paper said.

“The report is not based on our announcement,” a Hitachi spokesperson said.

“We are making various considerations to improve our corporate value, but nothing concrete has been decided.”