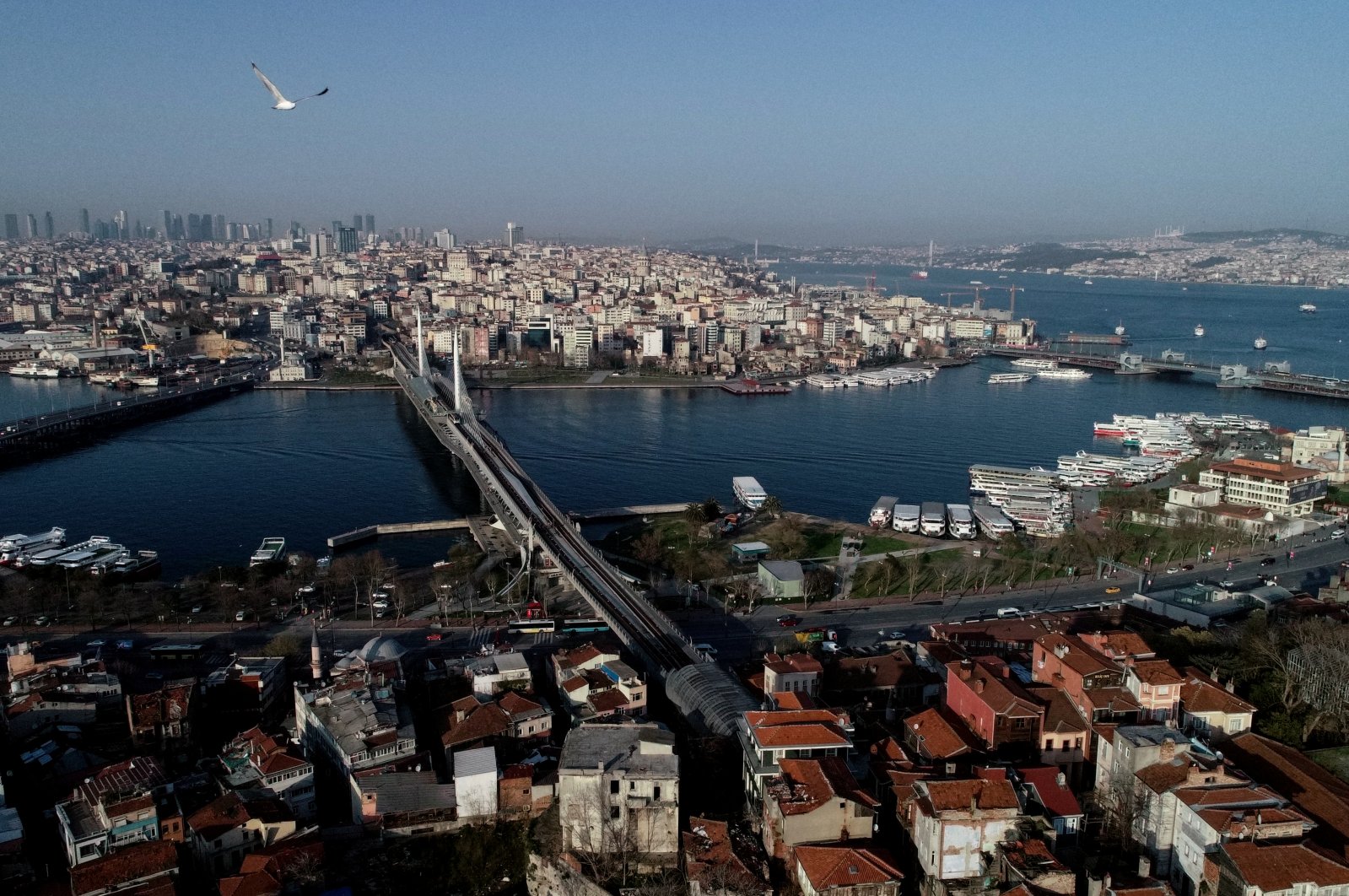 The normalization process amid the coronavirus pandemic and the mortgage loan package unveiled by the public lenders have led to a new record in Turkey as the amount of housing loans used in the first half of the year has broken an all-time annual high.

The housing loan balance increased by TL 32.2 billion ($4.69 billion) from Jan. 1 to June 26, according to the Banking Regulation and Supervision Agency (BDDK).

The highest amount was earlier recorded in 2017 at TL 27.6 billion.

In the first quarter of this year, housing loans reached TL 211 billion, posting an increase of TL 12.3 billion, the data showed. The figure significantly increased in the second quarter, having grown TL 19.6 billion.

Thus, the total housing loan balance has hit TL 230.9 billion with a total increase of TL 32.2 billion in the first half of this year, according to the BDDK data.

Mortgages for new homes can have up to a 15-year maturity, with interest rates as low as 0.64% and a grace period of up to 12 months.

The interest in housing has risen by 50% thanks to the campaign, Nizameddin Aşa, chairman of the Istanbul Chamber of Real Estate Agents, said.

However, Aşa warned of some homeowners and real estate companies who have used this situation as an opportunity and raised prices by up to 25%.

“Without the unfair price increases of the opportunists, the amount of housing loans used, and the number of houses sold would have been much higher,” he said.

Aşa added that sanctions such as not providing these people with housing loans should be applied immediately.

Era Türk Brand Manager Toros Cumhur stated that the campaigns that started in June revived the sector three to four times and that the sectoral data announced also supported this recovery.

Cumhur recalled that the housing loan volume rose to TL 11.5 billion on June 1-19. “This figure was more than the whole of 2019. Now the BDDK announced the first 27 days and the highest volume of all time was reached. Just in a short period of six months,” Cumhuur said, adding that the mortgage house sales could exceed 100,000 units in June alone. “The total house sales will also be above the all-time monthly figure in June. These records show that the demand that was on hold in the real estate began to mobilize, and the masses who were unable to purchase housing started to turn these ideas into reality with appropriate interest rates,” he continued.