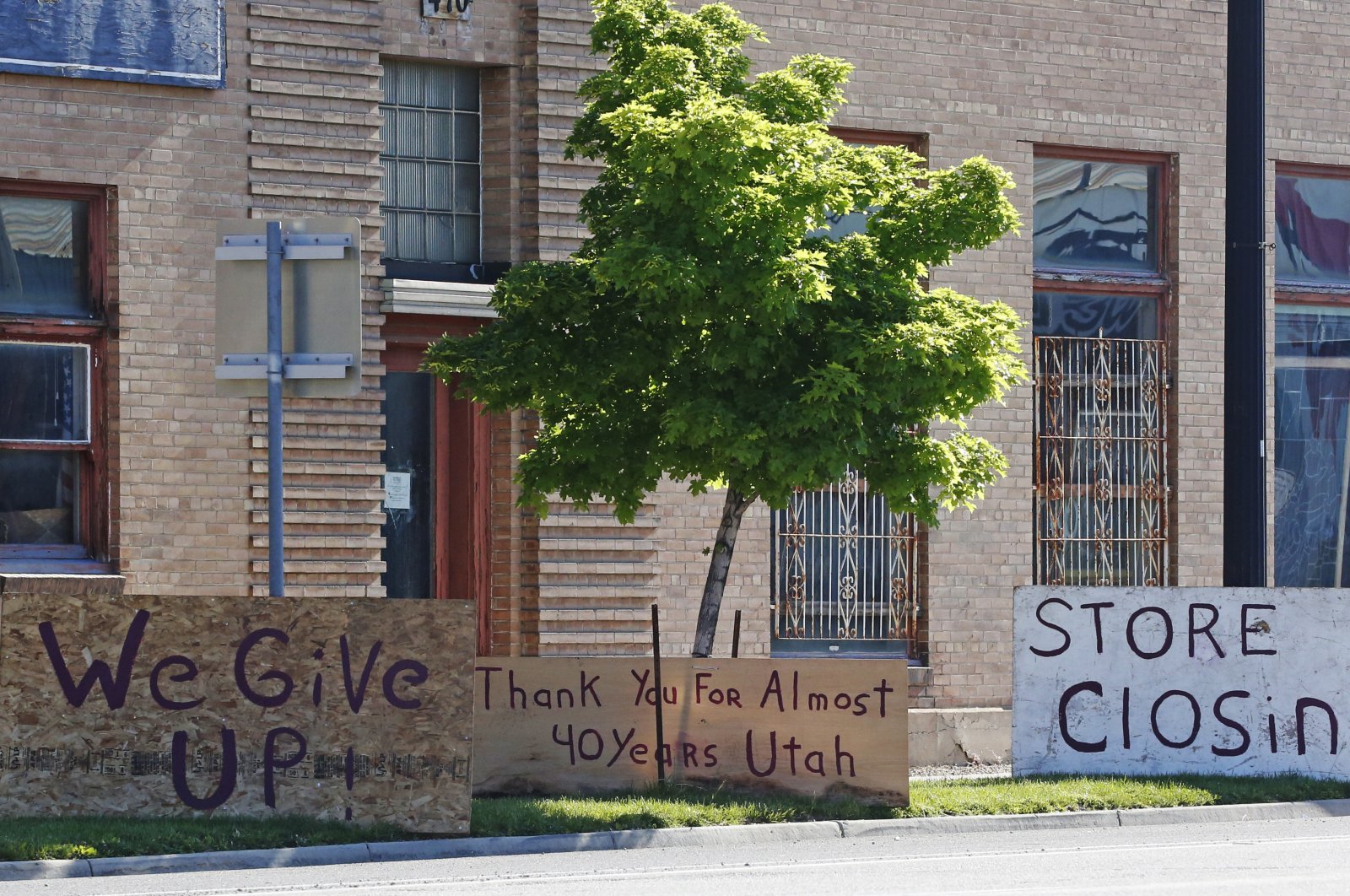 The head of the International Monetary Fund on Friday signaled a possible downward revision of global economic forecasts and warned the United States and China against rekindling a trade war that could weaken a recovery from the coronavirus pandemic.

IMF Managing Director Kristalina Georgieva told an online event hosted by the European University Institute that recent economic data for many countries was coming in below the Fund's already pessimistic forecast for a 3% contraction in 2020.

"With no immediate medical solutions, more adverse scenarios might, unfortunately, materialize for some economies," Georgieva said, adding, "It is the unknown about the behavior of this virus that is clouding the horizon for projections."

The global lender in April projected the global economy would shrink by 3%, marking the steepest downturn since the Great Depression of the 1930s, with a partial rebound to follow in 2021, but warned that outcomes could be far worse, depending on the course of the pandemic.

The U.S. economy – the largest in the world – has been particularly hard hit by widespread shutdowns aimed at containing the spread of the virus.

The U.S. government data on Friday showed the steepest monthly loss of U.S. jobs since the Great Depression, with the unemployment rates surging to 14.7% last month. The White House said joblessness could hit 20% in May.

U.S. President Donald Trump has threatened to punish China for its handling of the virus by imposing new tariffs or other measures, and on Friday suggested he could end a "Phase 1" U.S.-China trade deal.

Top U.S. and Chinese trade officials on Friday said they would press ahead with implementing the initial trade deal, but some observers say China's promised purchases of U.S. goods are running far behind the pace needed to meet the first-year goal of a $77 billion increase.

On Friday, Georgieva warned that a retreat into protectionism could weaken the prospects for global recovery at a critical juncture.

Asked how concerned she was that rising U.S.-China tensions could jeopardize the global economy, Georgieva said, "It is hugely important for us to resist what may be a natural tendency to retreat behind our borders."

Reigniting world trade was critical to ensuring a global economic recovery, she said, adding, "Otherwise, costs go up, incomes go down, and we will be in a less secure world."

Georgieva said the Fund had already provided emergency funding to 50 of the 103 countries that had requested aid. Poor countries remained at high risk given a sharp drop in remittances and falling commodity prices, even if mortality rates from the virus were lower than in some richer countries.