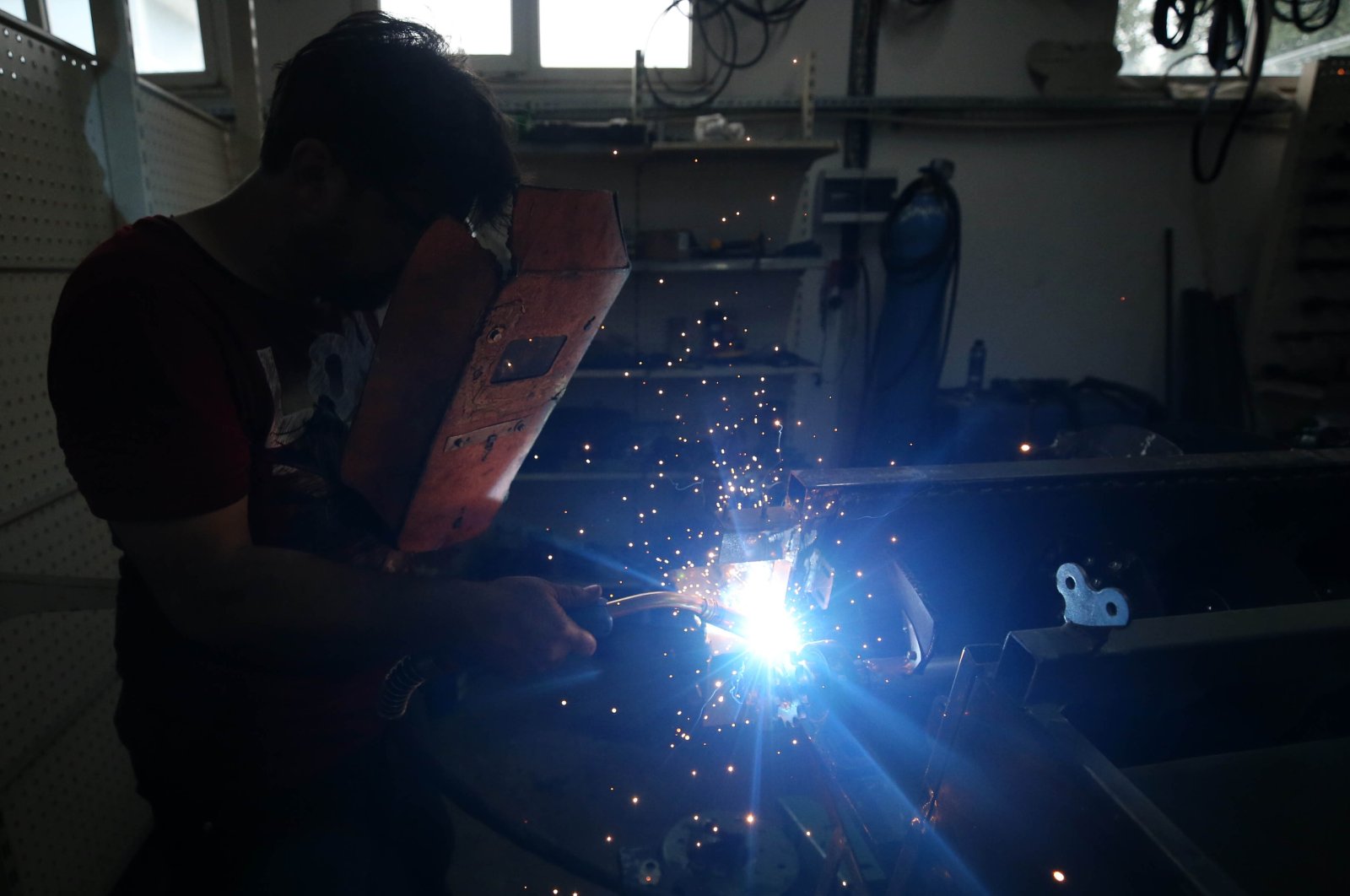 Across June, Turkey hit its highest number of incentive certificates at 859, as the investment demand, despite the pandemic, has followed a stronger course this January-June compared with the same period last year, Turkish Industry and Technology Minister Mustafa Varank said Tuesday.

"We expect fixed investments worth TL 15.6 billion ($2.25 billion), generating 23,445 new jobs, thanks to these certificates," Varank said on Twitter.

In the first half of this year, the country saw an 80% year-on-year surge in the number of certificates, a 40% increase in projected employment and a 14% rise in fixed investments, according to the minister.