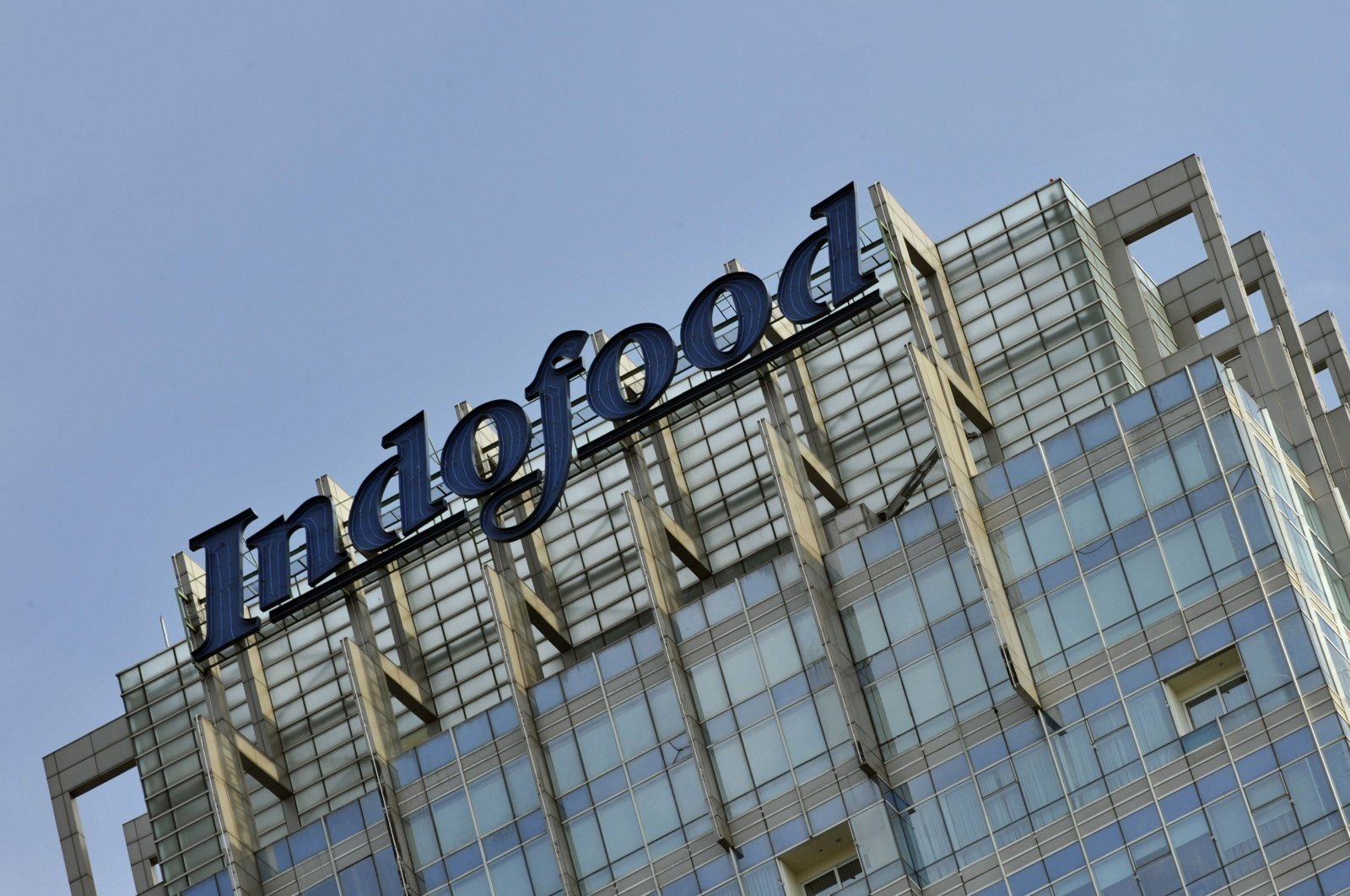 Indonesia's vice president said Tuesday that his country's halal industry must expand its role in the global trade of halal products, in addition to meeting huge domestic needs.

Speaking in a virtual discussion, Ma'ruf Amin said Indonesia remains a consumer of global halal products with total spending on halal food and beverage products having reached $214 billion or 10% of the world's halal products in 2018.

"We are the biggest consumer compared to other Muslim majority countries," said Amin.

Indonesia should be able to utilize the potential of the global halal market, which in 2018 had reached $2.2 trillion and is projected to grow to $3 trillion in 2023, said Amin.

"We have to be able to utilize the potential of the world halal market by boosting exports, which are currently around 3.8% of the total market," he added.

The government is working to boost the growth of the Indonesian halal industry by easing access and cutting the cost of halal certification for micro and small businesses, Amin noted.

‘Food industry has yet to compete'

Several sectors of the Indonesian halal industry have been able to compete in the global market, Teten Masduki, the minister of cooperatives and small- and medium-sized enterprises (SMEs), said, also speaking in the discussion.

"However, for the halal food and beverage industry, Indonesia has not entered the top 10 globally according to the data from the State of the Global Islamic Economic Report 2019-2020," he said.

Masduki said that Indonesian micro and small businesses had difficulty applying for halal certification due to limited access and the high cost.

"Now, under the new Job Creation Law, halal certification for SMEs is free of charge," he said.

The minister said the breakthrough was welcomed by micro and small businesses as 60% of SMEs are in the food and beverage sector.

Masduki said that based on the ministry's records in 2014-2019, the sales of SMEs rose by 8.53% on average after obtaining halal certification.

"The government not only facilitates the processing of halal certification but also assists with the education of halal product management," he added.

Meanwhile, Religious Affairs Minister Fachrul Razi said that under Law No. 33 of 2014, the country is obligated to ensure the availability of halal products and raising the added value for business operators in producing and selling halal goods.

Razi said the ministry, through the Halal Product Guarantee Agency, allocated a budget to facilitate 3,283 micro and small businesses in obtaining halal certification.

"This facility helps financing micro and small businesses in applying for halal certificates and the realization of government policy to make halal certification free of charge for them," he said.

Razi said Indonesia has the halal infrastructure capital for the development of the halal industry, adding that the country is facing high public expectations on guaranteed halal products.

He said the experience of the Indonesian Ulema Council's 30 years in issuing halal certification, which is now being continued by Halal Product Assurance Organizing Agency, is sufficient capital for the country to compete in the global halal market.

"Many people pay attention to halal products, both nationally and globally, so the opportunities for the halal industry are very promising and it could become a global boom in the future," he added.