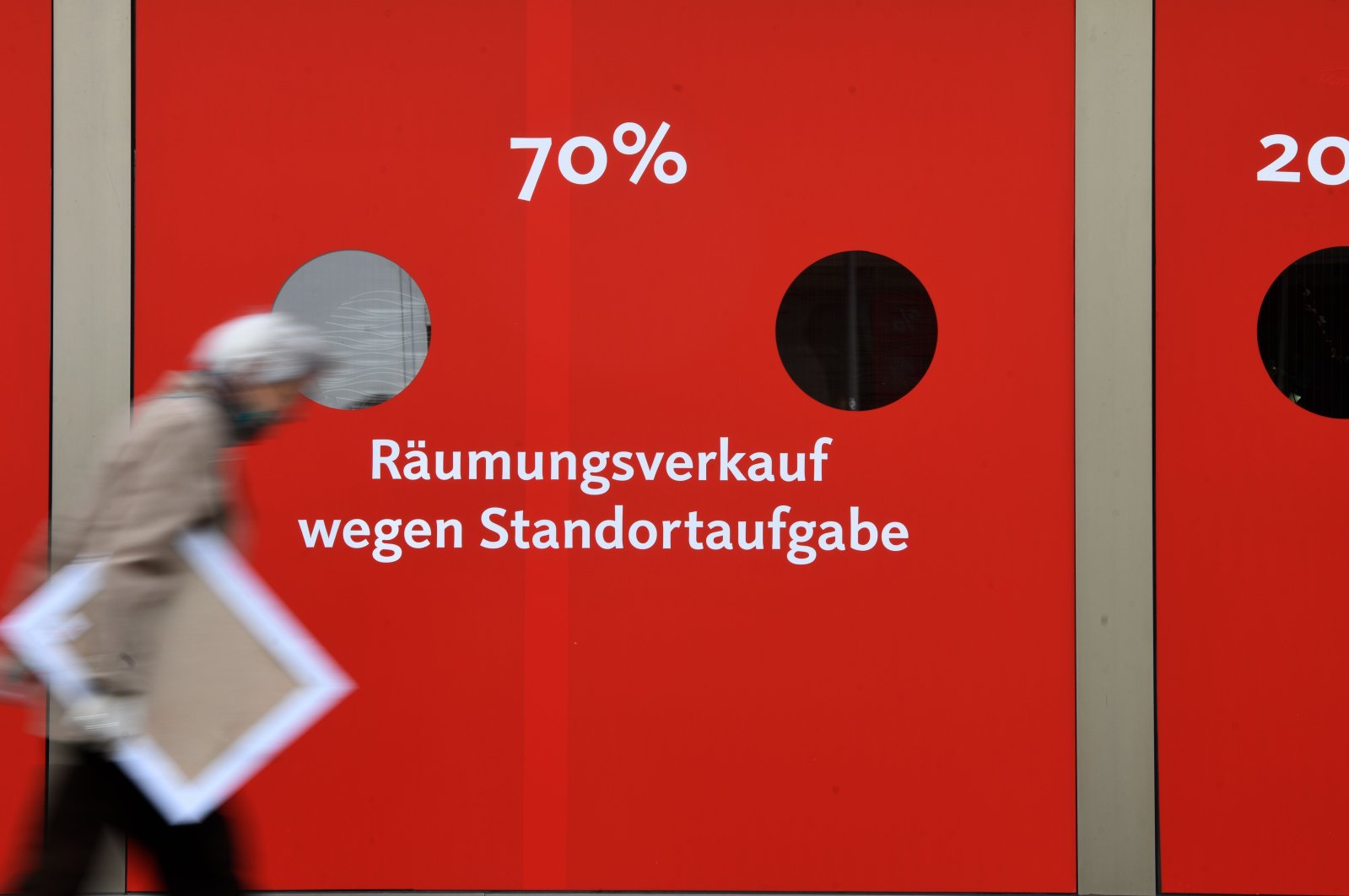 Experts are in agreement that the crisis year of 2020, which has been plagued by the coronavirus pandemic, will cause the German economy to drastically shrink, but a forecast released by one leading industry body on Tuesday went far beyond the government's own already-bleak estimate.

Gross domestic product (GDP) is expected to shrink by at least 10% this year, Eric Schweitzer, president of the Association of German Chambers of Industry and Commerce (DIHK), said in a video conference.

The outlook also foresees a heavy blow to Germany's export-focused economy as demand falls, with exports forecast to plunge by 15%.

Schweitzer noted that the current situation bears all the hallmarks of an economic crisis.

The current government estimate is of a 6.3% decline in GDP for Europe's largest economy this year. That would already be the worst recession seen in the country's post-war history.

Germany officially entered a recession in the first quarter, when GDP contracted by 2.2% compared to the previous three months, the Federal Statistical Office (Destatis) announced on Friday.

The DIHK is expecting the economy to pick up again in 2021, although not at the rate needed to recover the previous year's losses, with a 5% growth forecast.