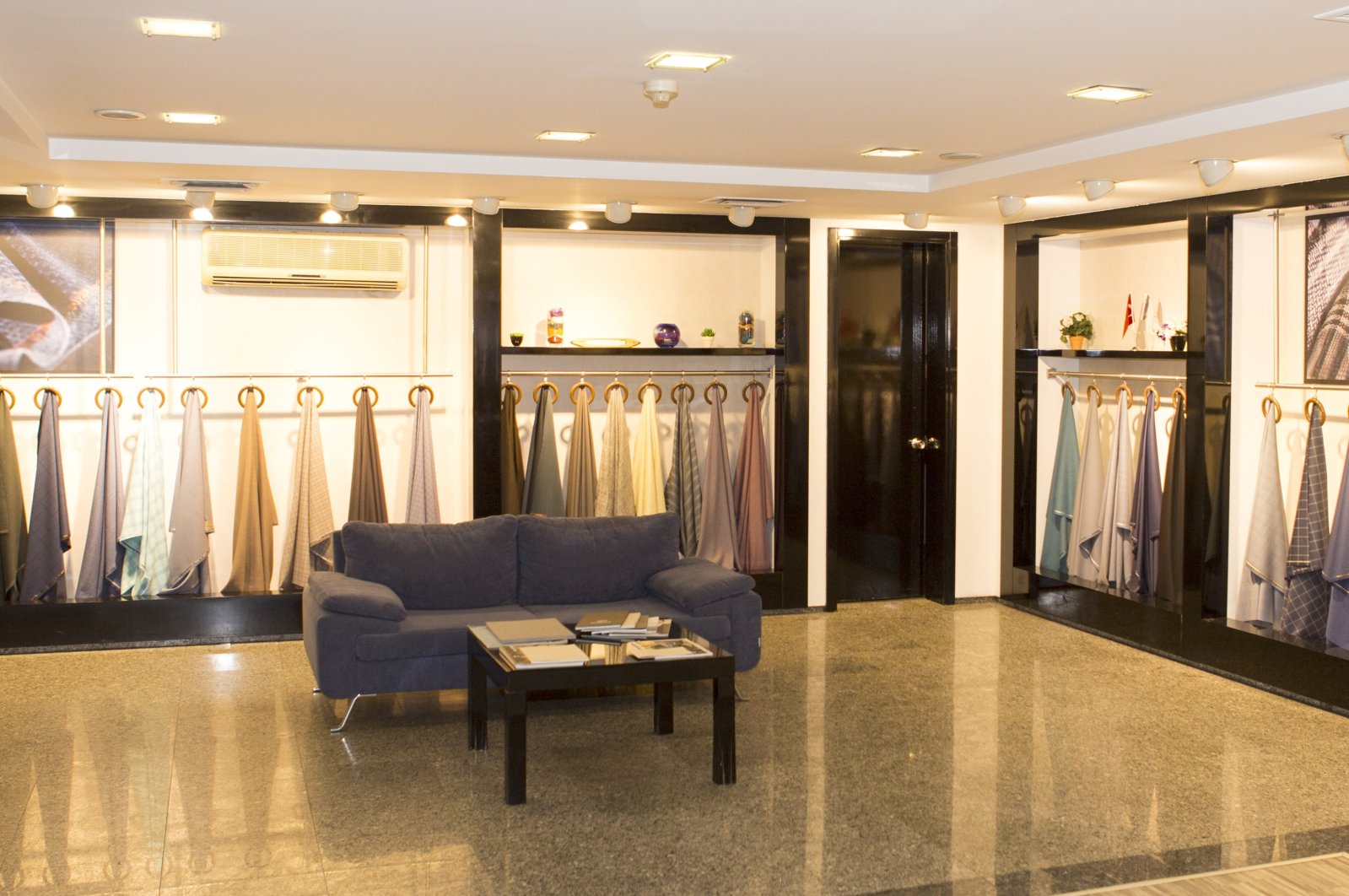 World-famous Italian fabric manufacturers are set to meet with the Turkish ready-to-wear industry in Istanbul as part of a three-day event. The event will be an opportunity to make up for the lack of sectoral communication during the COVID-19 outbreak, which inhibited attending fairs, the organizing party said Monday.

Istanbul-based fabric producer and supplier JMK Tekstil, who partners with Italian fabric producers, said in a statement that the event “Fabricdays” with its motto “Design Starts with Fabric” is set to run Oct. 13-15. The event will provide inspiration for the collections of Turkish clothing brands who will get first dibs on the new Italian fabrics and will play an important role in stimulating the fabric supply sector.

More than 20 prominent fabric manufacturers from Italy who are suppliers of fashion giants such as Pontetorto, Fortex, Balli, Supermoda and Nuovo are set to participate in the event.

JMK Tekstil CEO Vejni Büyük, whose opinions were included in the company statement, stated that the coronavirus pandemic, which has affected the world since February, hit the economies of the countries while hammering global trade.

Büyük explained that many fairs were canceled while others were held virtually, though trade shows have now begun to be held normally. “Things did not go as desired in organizations that are very important for the sector,” he said.

The Milano Unica fair in Italy, Munich Fabric of Germany and Premier Vision in France were among the fairs that were canceled due to the outbreak.

He said that since the ready-to-wear companies’ officials were also hesitant about taking international flights, they have started negotiations “with the world-renowned Italian fabric manufacturers as of August with the foresight that the travel restrictions may continue.”

Büyük said that the companies participating in the event will exhibit their 2021-2022 winter collections and that Turkish brands will have the chance to see the new season looks in Istanbul and be informed about future designs.

Since the Italians were so eager to attend the event, Büyük said that the organization was taking all necessary measures to reduce the COVID-19 risk and that the event is set to be held in a very large space.

The company's top official, noting that the local ready-to-wear industry has an important place in the global sector and exports to almost every country, stressed that ready-to-wear and apparel exports in the January-September period this year have reached $12.1 billion (TL 94 billion).

Büyük explained that the most exported products were women's outerwear, followed by men's clothing. Foreign sales of the sector have jumped by 12% year-on-year in September, reaching $1.7 billion. Most of the sales were made to European countries.

“In such a period, we aim to stimulate trade by holding this fair. It will also contribute to the exports,” Büyük noted.

Commenting on the upcoming event, Abdullah Kiğılı, CEO of Kiğılı, a major Turkish brand specialized in menswear, stated that due to the ongoing international travel restrictions, they could not attend any of the international fabric and fashion fairs, which contribute to the creation of their collections.

He said the event will help contribute to their export businesses.

Süleyman Orakçıoğlu, a chairperson of Orka Holding, which encompasses established menswear brands such as Damat, Tween and D'S Damat, noted the fair will provide a morale boost for the industry and will motivate producers and exporters alike.

Orakçıoğlu said the event would also boost cooperation between the two sides and is set to contribute to more dynamic relationships in global trade that were interrupted by the pandemic.

Volkan Atik, the chairperson of Avva, another major player in the textile industry, reflected general sentiments that “in such a process, the organization made by JMK to bring together the 2021-2022 winter collections of Italian fabric manufacturers, who bravely and innovatively shape fashion, with the ready-to-wear sector will greatly contribute to the sector's vision.”

Çift Geyik Karaca General Manager Cihat Özbekli stated that the organization will bridge a gap between the ready-to-wear industry, whose communication has come to a halt, and Italian fabric manufacturers.

Similarly, Dufy Chairperson Gültekin Güney, iterated the necessity to turn the existing adverse conditions into an advantage, saying: “This event offers us an opportunity to overcome difficulties again and together.”