L'Oreal to drop words like 'whitening' from skin care products 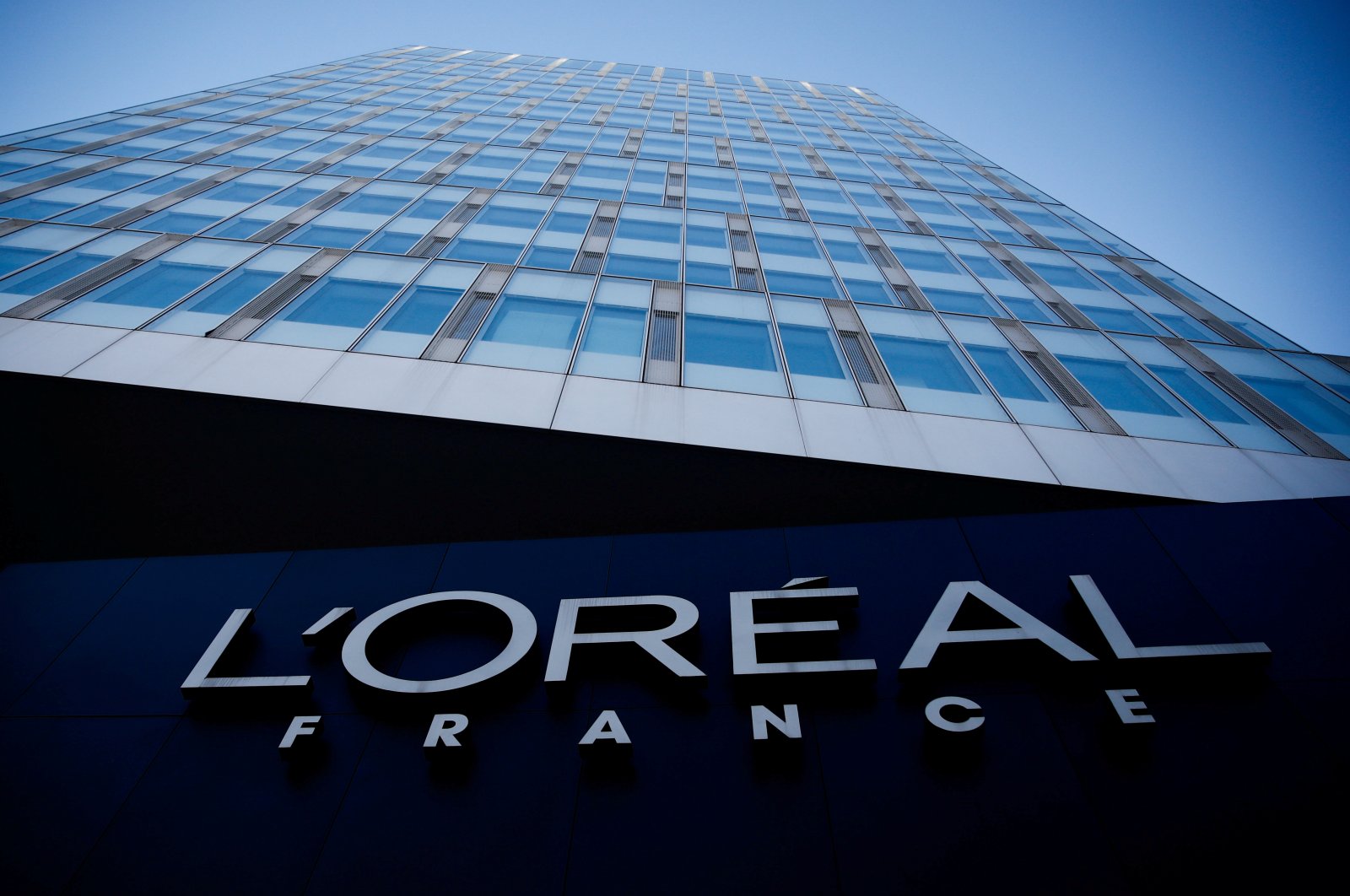 French cosmetics giant L’Oreal said Saturday that it will remove words like "whitening" from its skin care products, a move that comes amid global protests against racism sparked by the death of George Floyd in the U.S.

The company said in a statement Saturday that it "has decided to remove the words white/whitening, fair/fairness, light/lightening from all its skin evening products.”

The announcement follows Thursday's decision by the Indian and Bangladeshi arms of Unilever to rename their locally marketed "Fair & Lovely" skin-lightening cream for the same reason.

Anglo-Dutch firm Unilever – which reportedly raked in some $500 million in revenue from the product in India last year – said it would stop using the word "Fair" in the name as the brand was "committed to celebrating all skin tones."

In India, several Bollywood stars have come under fire for endorsements of skin-whitening products, including actor and former Miss World Priyanka Chopra, who faced a backlash after posting in favor of the BLM campaign.

L'Oreal and Unilever are among several companies that have been the target of criticism in the wake of Floyd's death following his arrest in Minneapolis.

Earlier this month, L’Oreal tweeted that it "stands in solidarity with the Black community and against injustice of any kind.... Speaking out is worth it." The post drew a negative reaction from people who see the company’s business model and advertising as focused on white consumers.

English model Munroe Bergdorf notably accused the beauty brand of hypocrisy for having fired her three years ago. Bergdorf was sacked as L’Oreal U.K.’s first openly transgender model in 2017 for decrying "the racial violence of white people."

After her callout, the company announced on June 9 that it was forming a U.K. Diversity & Inclusion Advisory Board, which Bergdorf will be a part of.

Johnson & Johnson also said last week it would stop selling some Neutrogena and Clean & Clear products, advertised as dark-spot reducers in Asia and the Middle East.

"Conversations over the past few weeks highlighted that some product names or claims on our Neutrogena and Clean & Clear dark-spot reducer products represent fairness or white as better than your own unique skin tone," a Johnson & Johnson statement said, adding: "This was never our intention – healthy skin is beautiful skin."

Several American groups have said they would change their visual identity, including confectioner Mars, which says it plans to develop its famous Uncle Ben's brand, which uses a caricature of an African American as its logo.

Elsewhere, Quaker Oats (PepsiCo) has promised to withdraw by year's end its 130-year-old image of Aunt Jemima from a brand of syrup and pancake mix, saying it represents a "racial stereotype."

Australia is to rename its Allen's Lollies-branded Red Skins and Chicos confectioneries made by Nestle over perceived racial connotations with the products.

Colgate-Palmolive is meanwhile to "reexamine" the name of its toothpaste brand Darlie which is sold in Asia but means "toothpaste for black people" in Chinese. Until 1989, the marque had been called Darkie.

Other groups are also taking action – Verizon, Honda, Ben & Jerry's (Unilever), Patagonia and North Face are among those campaigning for an advertising boycott of Facebook in a bid to make the media behemoth tackle hate speech and misinformation.

At the same time, firms are being closely watched to see if their embracing of the "Black Lives Matter" slogan is just a cosmetic move amounting to "BLM washing."

PepsiCo for its part has unveiled a $400 million plan over five years to aid black communities and bolster black peoples' representation within the group.

According to a report issued last year by the Boston Consulting Group, firms have a long way to go generally in boosting black representation with only three African Americans and 24 women heading the 500 largest U.S. firms as measured by revenue.