Lufthansa to file for bankruptcy protection if bailout not passed 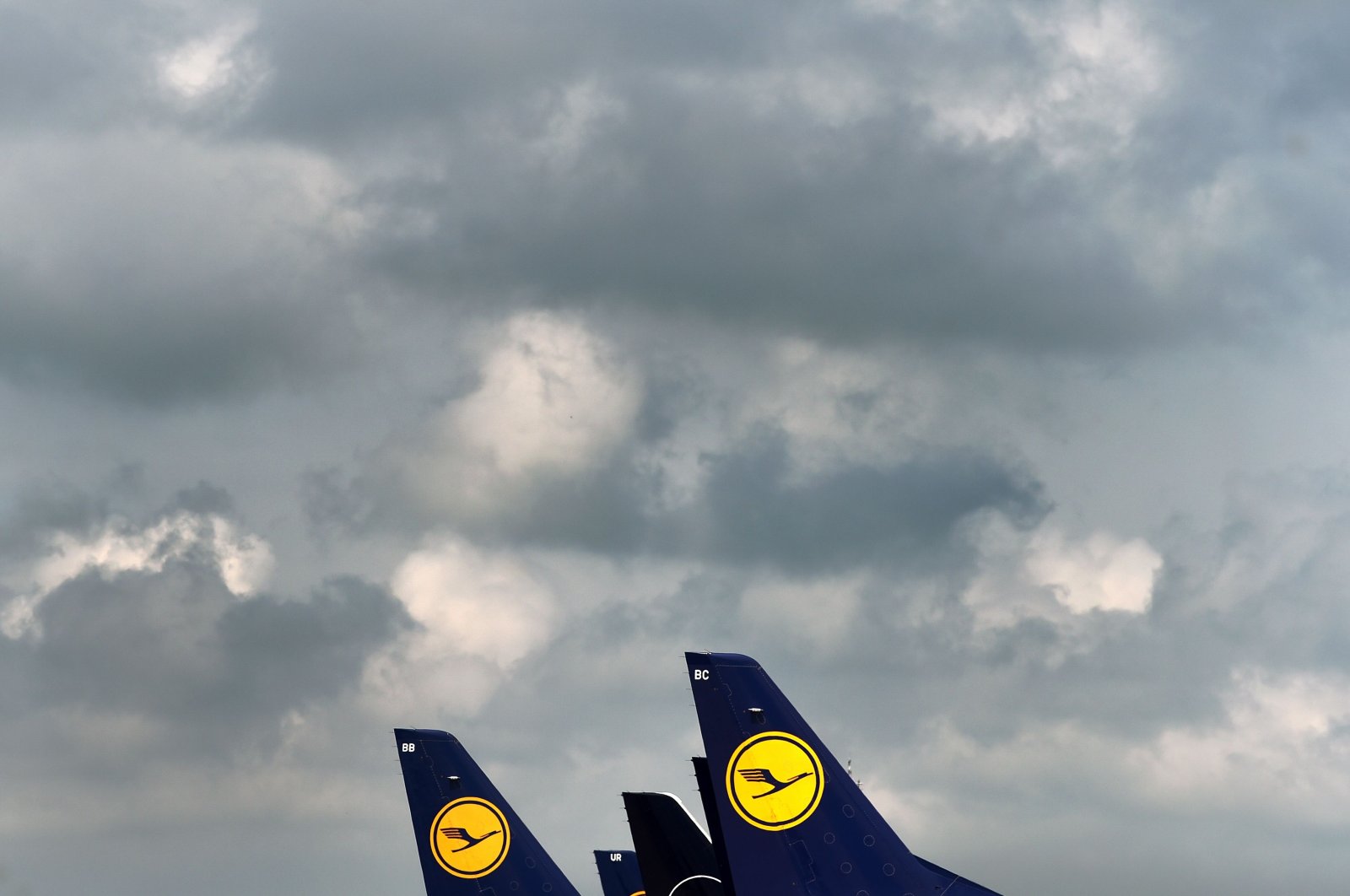 German airline Lufthansa said Wednesday that it will have to apply for bankruptcy protection if the terms of a bailout deal with the German government are not approved at an extraordinary general assembly on June 25.

Lufthansa "would have to apply for bankruptcy protection proceedings shortly after the annual general meeting if a solution is not found immediately," the Frankfurt-headquartered company said.

The statement comes after Heinz Hermann Thiele, Lufthansa's single largest shareholder, had an interview with Germany's FAZ newspaper in which he cast doubt on the bailout, particularly about the involvement of the German government in the business.

Lufthansa said in a statement that in view of those comments, it was "possible that the stabilization package could fail to achieve the two-thirds majority of votes cast that would be required" to sign off on the bailout.

The carrier is in the late stages of securing a bailout deal amounting to 9 billion euros ($10.1 billion) in state aid, which the German government has cleared with EU regulators.