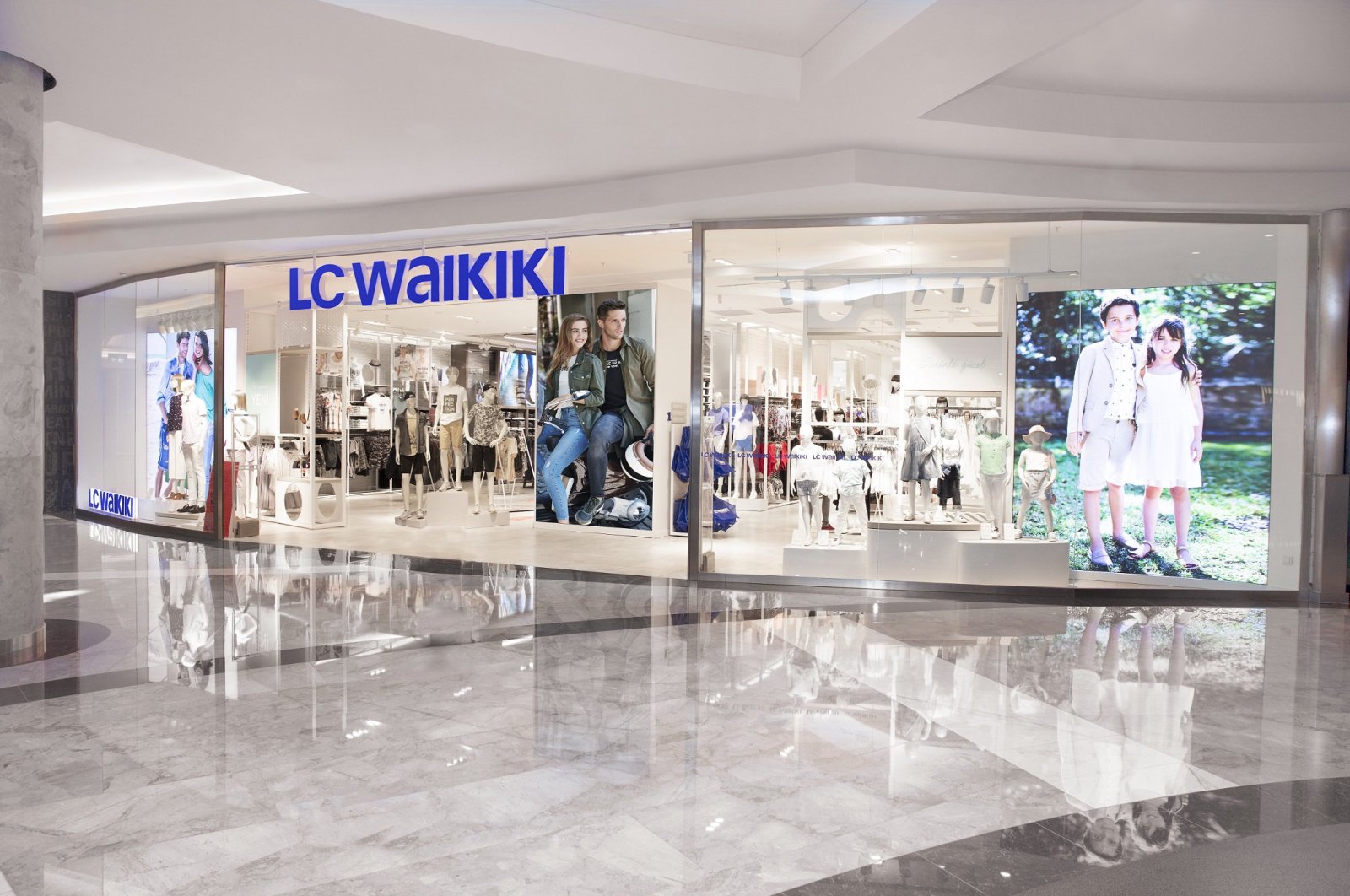 Turkey’s major clothing retailers LC Waikiki and Mavi Giyim said Monday they were closing their online shopping websites as the coronavirus pandemic deals a heavy toll on the fashion industry around the world.

According to a statement released on its official website, Mavi said it has temporarily ceased its online shopping operations starting from March 29 and extended their return period to 90 days following the reopening of the website.

LC Waikiki also said on its website that it will suspend its online shopping option, but orders placed online before the announcement will still be delivered to customers.

Despite Mavi and LC Waikiki’s decision to freeze online operations, the majority of the fashion industry kicked off discounts and campaigns to increase their online sales to compensate for losses due to the closure of stores across the country, with major brands offering 70% discounts on their new season items.

Some 435 shopping malls in Turkey directly employ 530,000 people, with an annual turnover of $160 billion, according to the Shopping Malls and Investors Association (AYD).

Mavi along with Vakko Tekstil, both listed on the Borsa Istanbul Stock Exchange (BIST), were among the first brands to voluntarily close their doors.

"Our first and foremost priority is the health and safety of our employees and our consumers globally," Mavi said as it announced the closure of stores in Turkey, Germany and Canada.