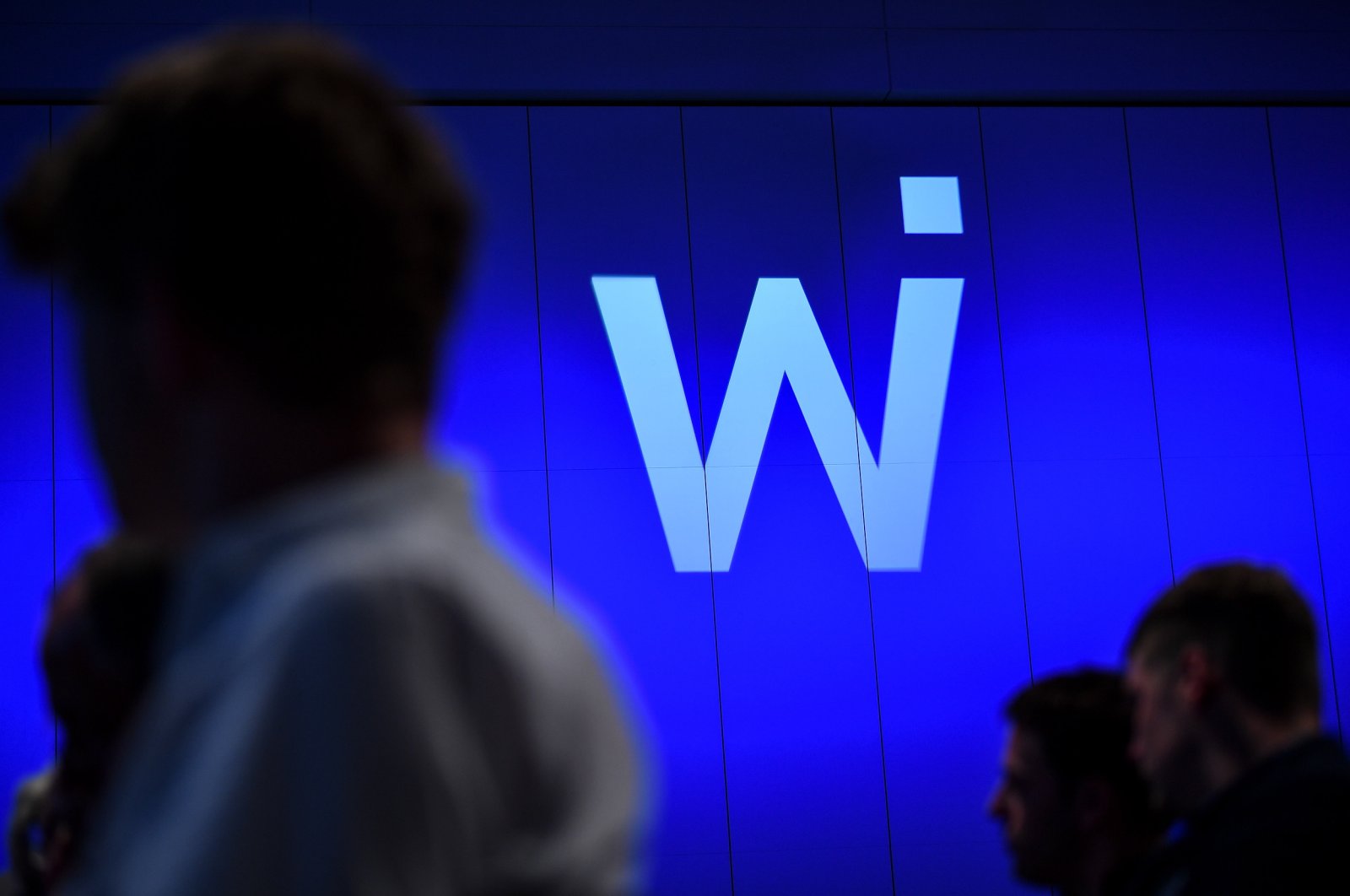 Wirecard was once regarded as a star of the growing financial technology sector, but its shares have fallen sharply from their peak after the company became the subject of multiple Financial Times reports about accounting irregularities. Wirecard disputed the reports, which started in February 2019, and said it was the victim of speculators.

Two Philippine banks that were supposed to hold the money in escrow accounts were reported by news media as saying that they had no dealings with Wirecard.

On Monday, Wirecard said its management board "assesses on the basis of further examination that there is a prevailing likelihood that the bank trust account balances in the amount of 1.9 billion euros do not exist.”

Wirecard said it is in "constructive discussions” with banks on continuing credit lines, and is "assessing options for a sustainable financing strategy for the company.” It said it's examining other possible measures to keep the business going, including restructuring and disposing of business units.

The company was once considered a star of Germany’s tech sector; its market value at one point exceeded that of Deutsche Bank. Wirecard pushed Germany’s No. 2 bank, Commerzbank, out of the country’s DAX 30 index of blue chips.

The company had rapidly expanded outside Germany, building an Asia-Pacific business and entering the North American market by buying Citigroup’s prepaid card services business in 2016.