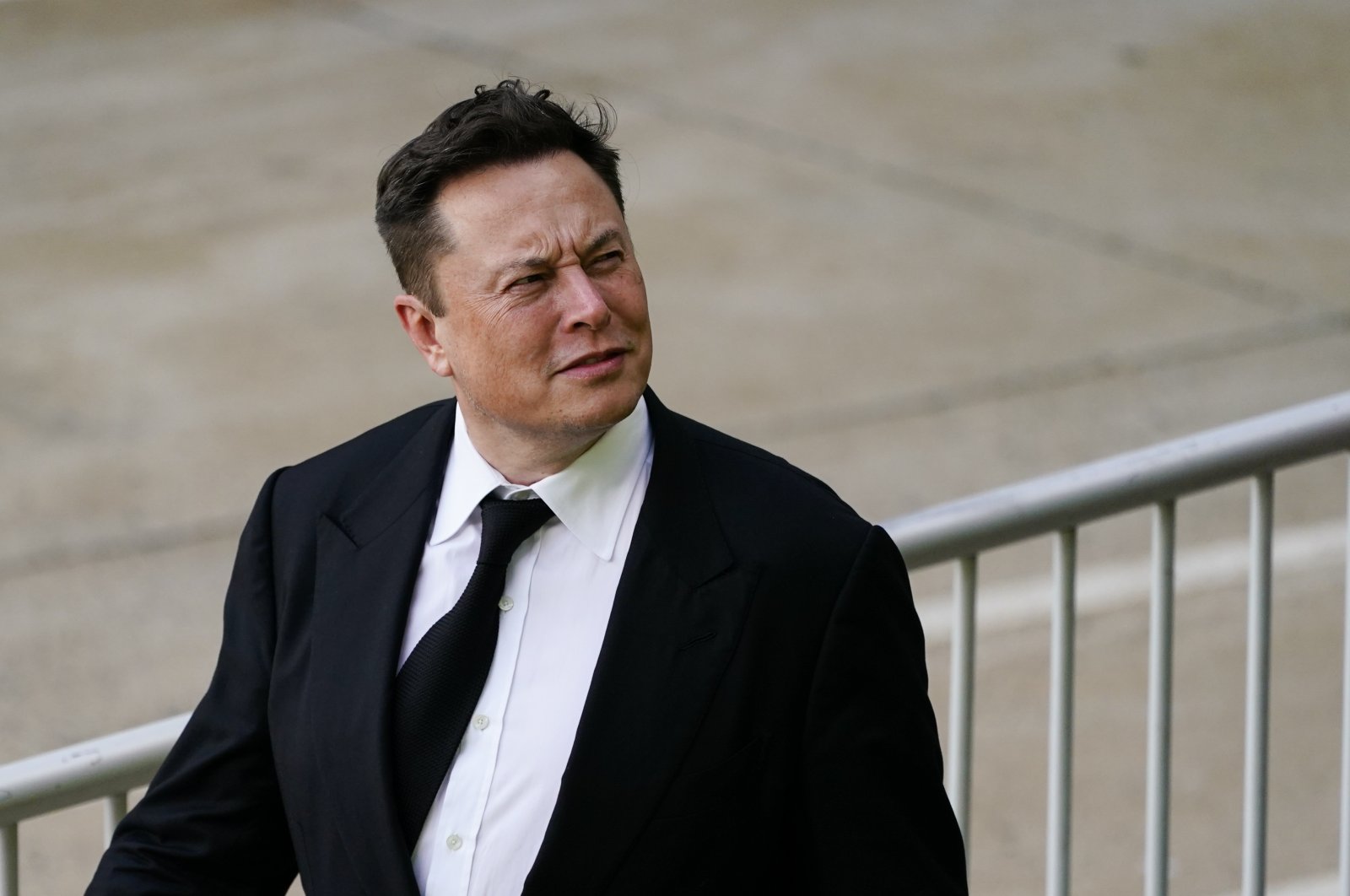 Elon Musk Tuesday denied claims that he had dictated a price Tesla would pay for the ailing SolarCity, defending his handling of the electric carmaker’s $2.6 billion merger negotiations with the solar panel maker.

The lawsuit by union pension funds and asset managers allege Musk strong-armed Tesla directors in 2016 into using the company to rescue SolarCity from the brink of bankruptcy, benefiting Musk. Musk at the time owned a 22% stake in both Tesla and SolarCity, which was founded by his cousins. The Tesla shareholders want Musk to be ordered to return the value of the deal to Tesla.

The two-week trial in the Court of Chancery in Wilmington, Delaware, kicked off Monday and is being overseen by Vice Chancellor Joseph Slights.

On Tuesday, shareholder attorney Randall Baron pressed Musk to explain meeting notes taken by a financial adviser showing Musk suggested the board offer a $28.50 share price for SolarCity. Baron asked whether that conflicted with Musk's statement that he had fully recused himself from negotiations.

"I was making the obvious point that any offer, if not publicly defensible, will be rejected by SolarCity shareholders,” Musk said.

Central to the case are claims that despite owning only 22% of Tesla, Musk was a controlling shareholder due to his ties to board members and domineering style. If plaintiffs can prove this, it increases the likelihood that the court will conclude the deal was unfair to shareholders.

The celebrity chief executive spent about six hours on the stand Monday, mostly under cross-examination by Baron, insisting the Tesla board handled the SolarCity deal and said that he was not part of the committee that negotiated the terms.

Legal experts said the judge will be looking for evidence that Musk threatened board members or that directors felt they could not stand up to him. Board members and others involved in the 2016 deal, including Musk's younger brother Kimbal, will testify beginning as soon as Tuesday.

The company's directors settled allegations from the same lawsuit last year for $60 million, paid by insurance, without admitting fault.