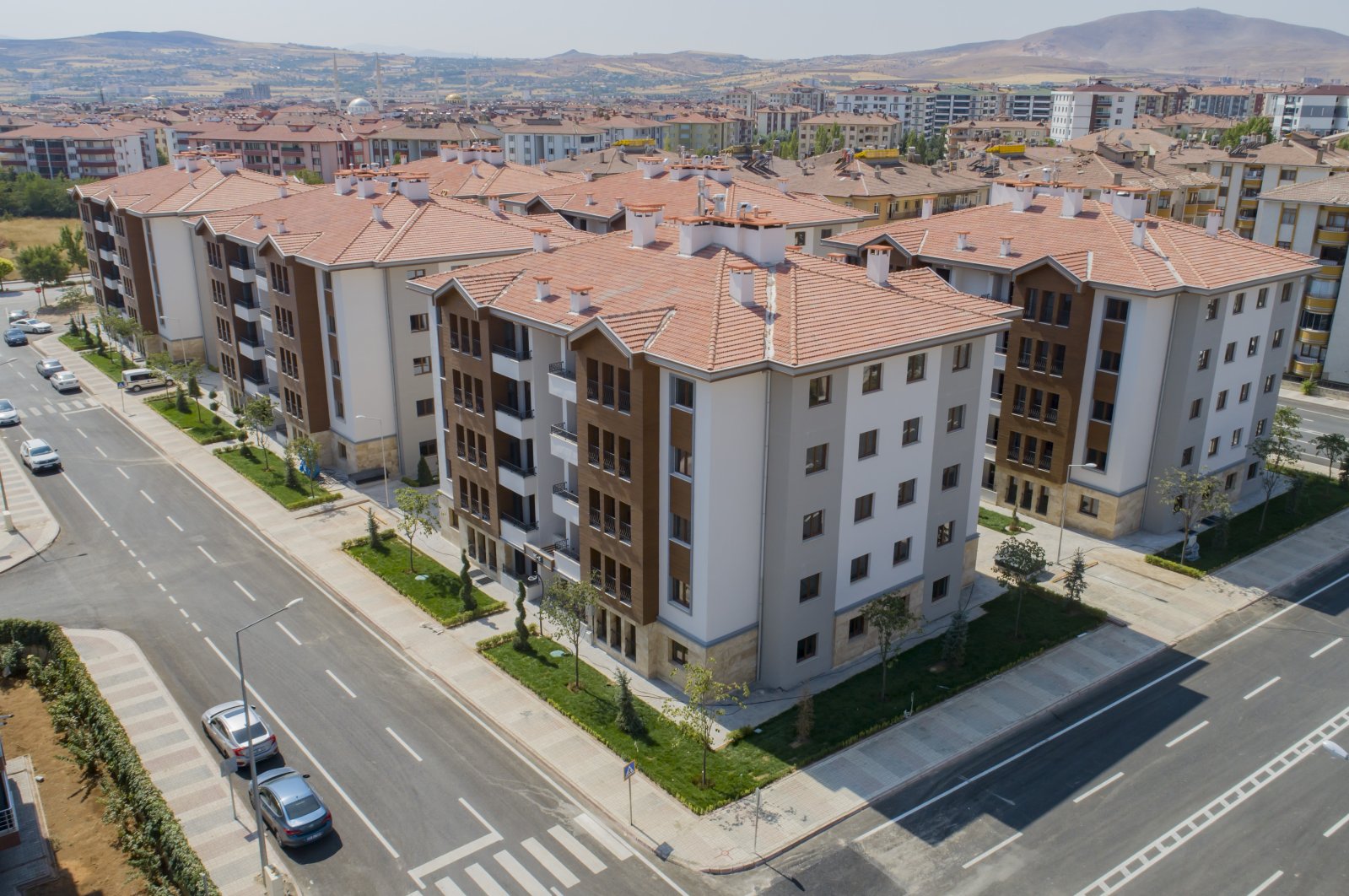 Around 7 million houses have been sold in Turkey over the course of the last five years, Anadolu Agency (AA) reported Sunday.

According to the article, based on data from the Turkish Statistical Institute (TÜIK), locals bought 6.9 million houses while foreigners purchased 154,871 residences.

The sales recorded an increase in 2016 as 1.34 million houses were bought.

The years 2018 and 2019 saw similar numbers of houses being purchased with 1.38 million and 1.35 million residences bought respectively.

As banks decreased their interest rates in 2019 prominently, 1.02 million homes switched owners in only a matter of eight months.

Most residences sold in Istanbul, Ankara

Many Anatolian provinces have seen over 50,000 houses sold each in the last five years in metropolitan areas.

Muğla, Diyarbakır and Denizli provinces were the top sellers.

Foreigners have been interested in buying a property in Turkey for the last five years, as they purchased nearly 155,000 residences.

Foreigners’ favorite spot for house purchases has been Istanbul with 61,734 residences being sold, followed by Antalya, Bursa, Yalova, capital Ankara and Sakarya.

The first eight months of 2020 have seen increasing interest by the Chinese, who bought 575 houses in the January-August period and moved to the eighth rank among foreigners buying the most property.

Foreign residential sales showed a rapid increase in the last year due to the high exchange rate and legislative amendments that eased the minimum requirements for acquiring Turkish citizenship, which has led investors from all over the world to benefit from this opportunity and acquire residential property in the country

Under regulations introduced on Sept. 19, 2018, foreigners who own real estate in Turkey worth a minimum of $250,000 – down from $1 million – are eligible for Turkish citizenship.

According to the Interior Ministry's General Directorate of Population and Citizenship Affairs, some 2,611 foreign buyers became Turkish citizens a year after the amendments were introduced.