New companies in Turkey surge 42% on annual basis in July 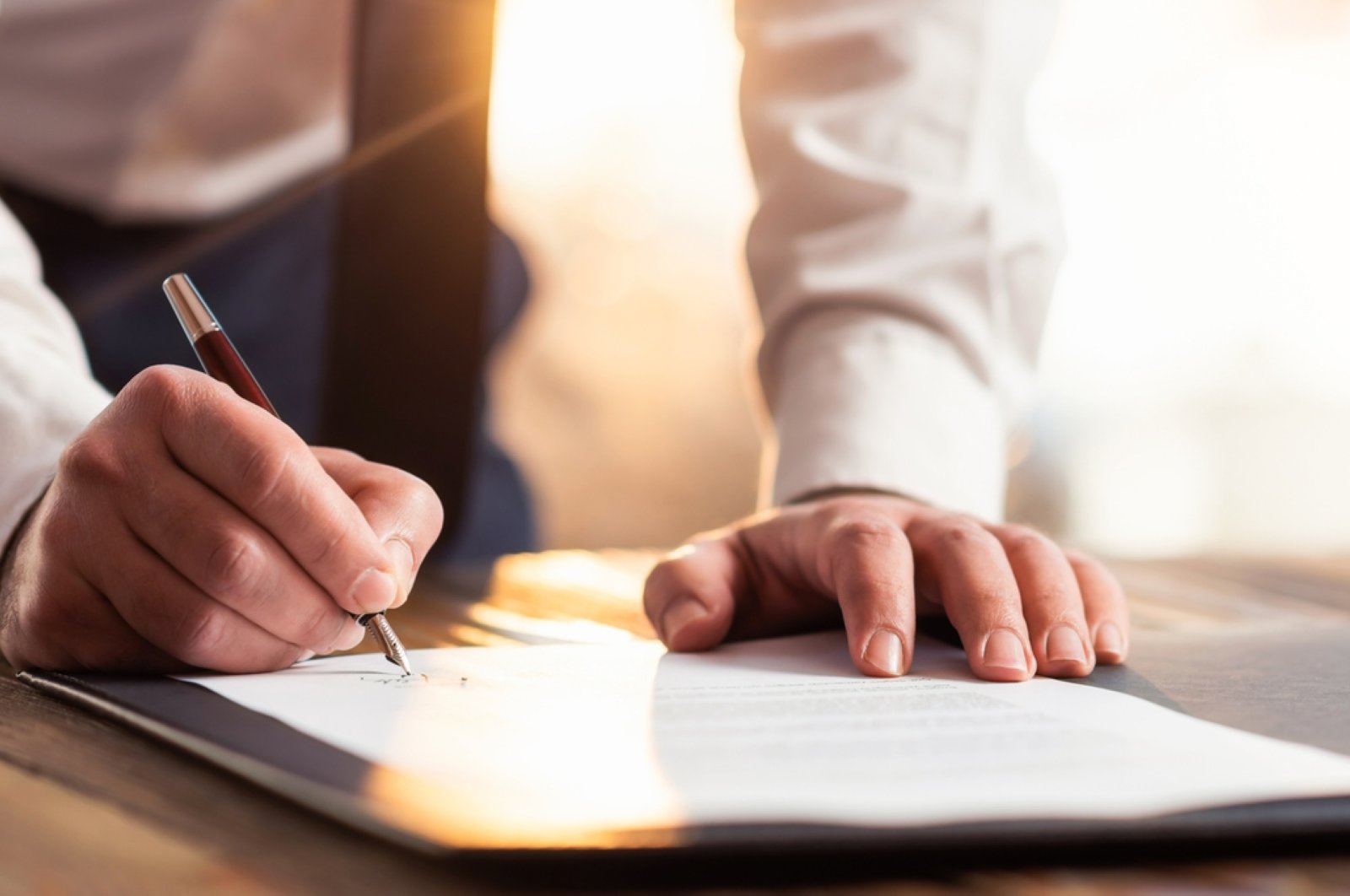 The number of newly established companies in Turkey soared 42% on an annual basis in July, the country's top trade body said on Friday.

The figures showed that 1,505 firms went out of business last month, an increase of 34.5% compared with the same month last year.

A total of 912 foreign-partnered or foreign-funded new companies were launched in July, versus 1,204 during the same month in 2019.

In the first seven months of the year, 53,957 companies started doing business in Turkey, up 14.4% on an annual basis, according to TOBB.

The number of companies that went out of business in January-July slipped 9.3% year-on-year to 7,251.

According to the TOBB report, 5,109 companies with overseas capital were established from January to July.