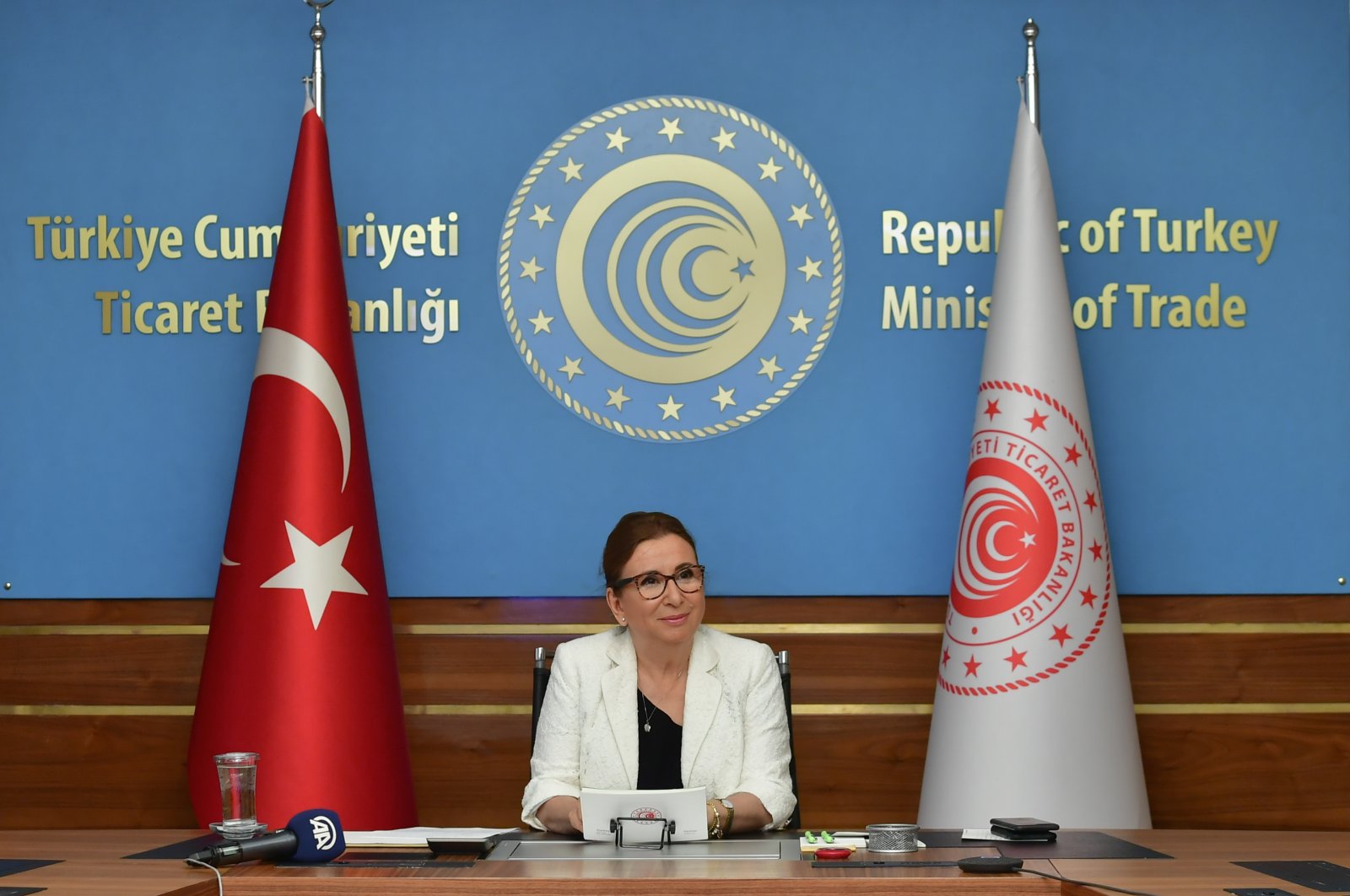 The legal changes taking effect on Friday aim to ensure consumer welfare by fostering the development of effective competition while paving the way for international investors in Turkey, she said in a statement.

The previous law has been in effect since the 1990s when Turkey's competition authority was also launched. Pekcan said in the decades since changes were needed in light of significant developments in both international markets and Turkey.

Discussing some of the key arrangements in the law, she pointed to the introduction of commitment and settlement procedures.

In the case of violations of the right to competition, business enterprises will be able to undertake or compromise with Turkey's competition authority.

"This will ensure that the investigation process is shortened and concluded quickly, public costs caused by the litigation processes are reduced, and public resources are used more efficiently," Pekcan said.

There will also be structural measures against monopolization.

Similar to EU legislation, Pekcan said in such cases, companies will be given at least six months to comply with structural measures.

As per EU law, Turkey is also replacing the current dominance test for mergers with the Significantly Impeding Effective Competition test, Pekcan said.

"For example, when two companies want to merge or one firm wants to buy another firm, they have to get permission from the competition authority," she added.