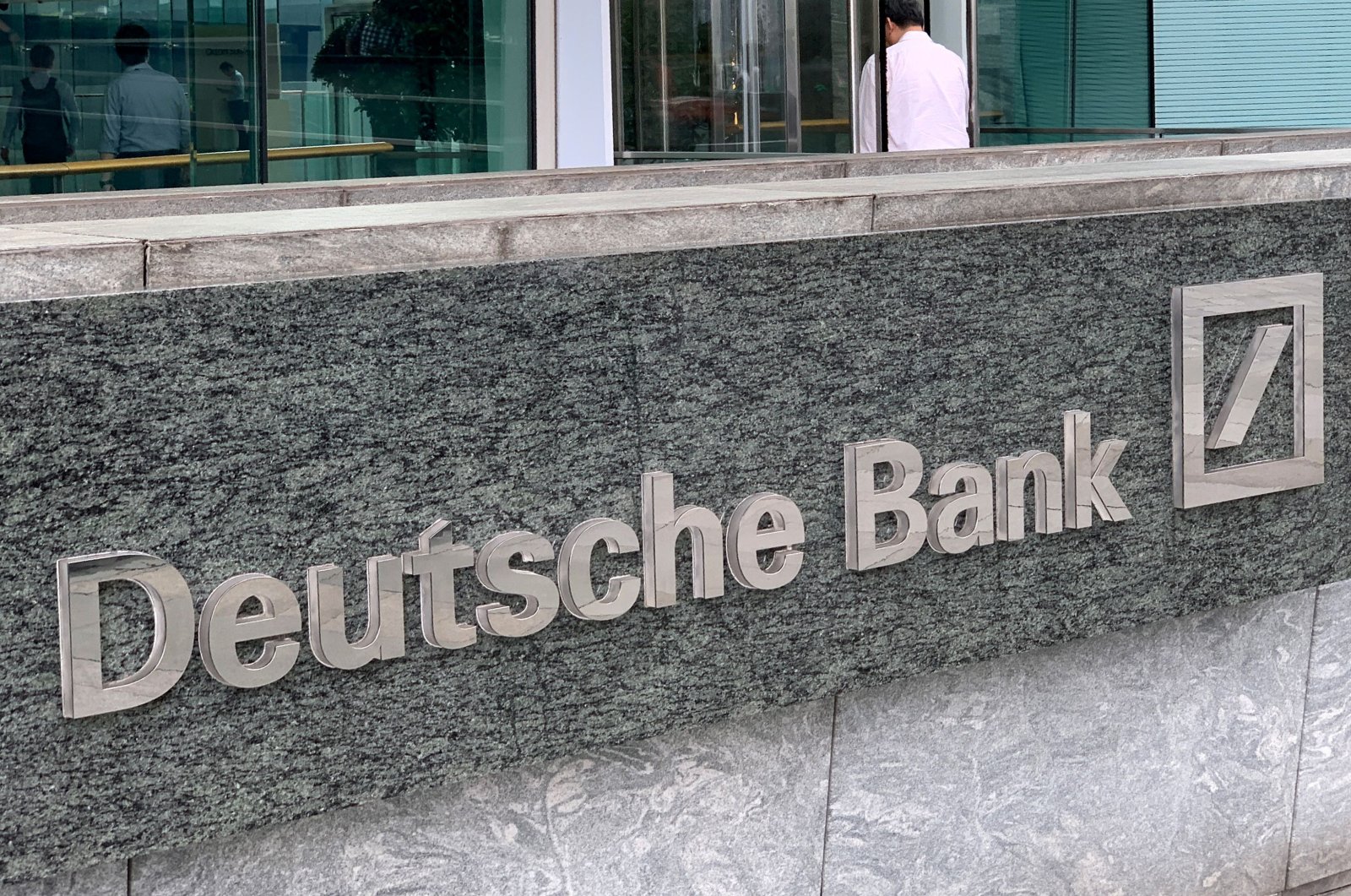 "With respect to the case of Jeffrey Epstein, the Bank failed to properly monitor account activity conducted on behalf of the registered sex offender despite ample information that was publicly available concerning the circumstances surrounding Mr. Epstein's earlier criminal misconduct," the New York State Department of Financial Services said in a statement.

As a result of the monitoring failure, the bank processed "hundreds of transactions totaling millions of dollars that, at the very least, should have prompted additional scrutiny in light of Mr. Epstein's history."

This is the first enforcement action by a regulator against a financial institution for dealings with Epstein.

The department said that other payments were "to Russian models, payments for women's school tuition, hotel and rent expenses, and (consistent with public allegations of prior wrongdoing) payments directly to numerous women with Eastern European surnames."

It also found "periodic suspicious cash withdrawals" that were worth more than $800,000 in total over approximately four years.

Last week, Epstein's longtime confidante, Ghislaine Maxwell, was arrested by the FBI in the U.S. state of New Hampshire and is accused of recruiting women, and minors, for Epstein.