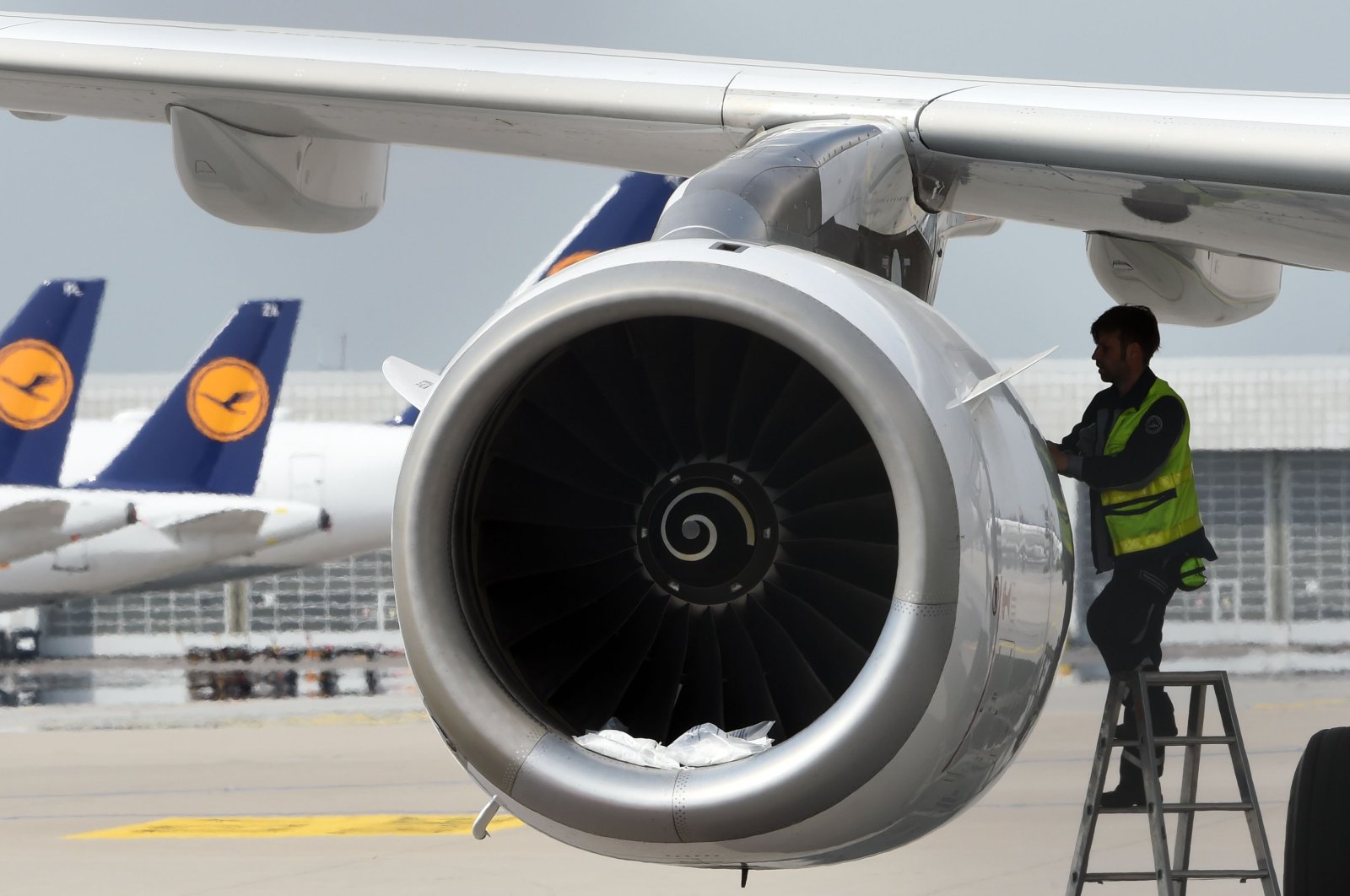 German airline Lufthansa said Thursday that it would have to slash 22,000 full-time jobs as it predicts a muted recovery in demand for travel following the coronavirus pandemic.

"The recovery in demand in the air transport sector will be slow in the foreseeable future," the airline said. The group will operate about 100 fewer aircraft after the crisis, leading to "a total of 22,000 fewer full-time positions in the Lufthansa Group, half of them in Germany." The posts make up 16% of the Lufthansa Group's total workforce of 135,000.

The airline said however that it would look at how it could use schemes for shorter work hours and other crisis arrangements to avoid outright redundancies. Lufthansa, like its peers, has been brought to its knees by restrictions introduced to curb the spread of the coronavirus.

Around 700 of the group's 763 aircraft were grounded at the peak of the lockdowns and it was forced to place 87,000 workers on government-backed shorter hours schemes.

Lufthansa's supervisory board last week approved a 9-billion-euro ($10.25 billion) bailout deal from the German government after the company posted a first-quarter net loss of 2.1 billion euros.

The bailout will see the German government take a 20% stake in the group, with an option on a further 5% plus one share to block hostile takeovers. The airline has also lost its place on Frankfurt's Dax 30 index after its share price collapsed.

"Without a significant reduction in personnel costs during the crisis, we will miss the opportunity of a better restart from the crisis and risk the Lufthansa Group emerging from the crisis significantly weakened," said Michael Niggemann, who heads the airline's human resources and legal affairs departments.