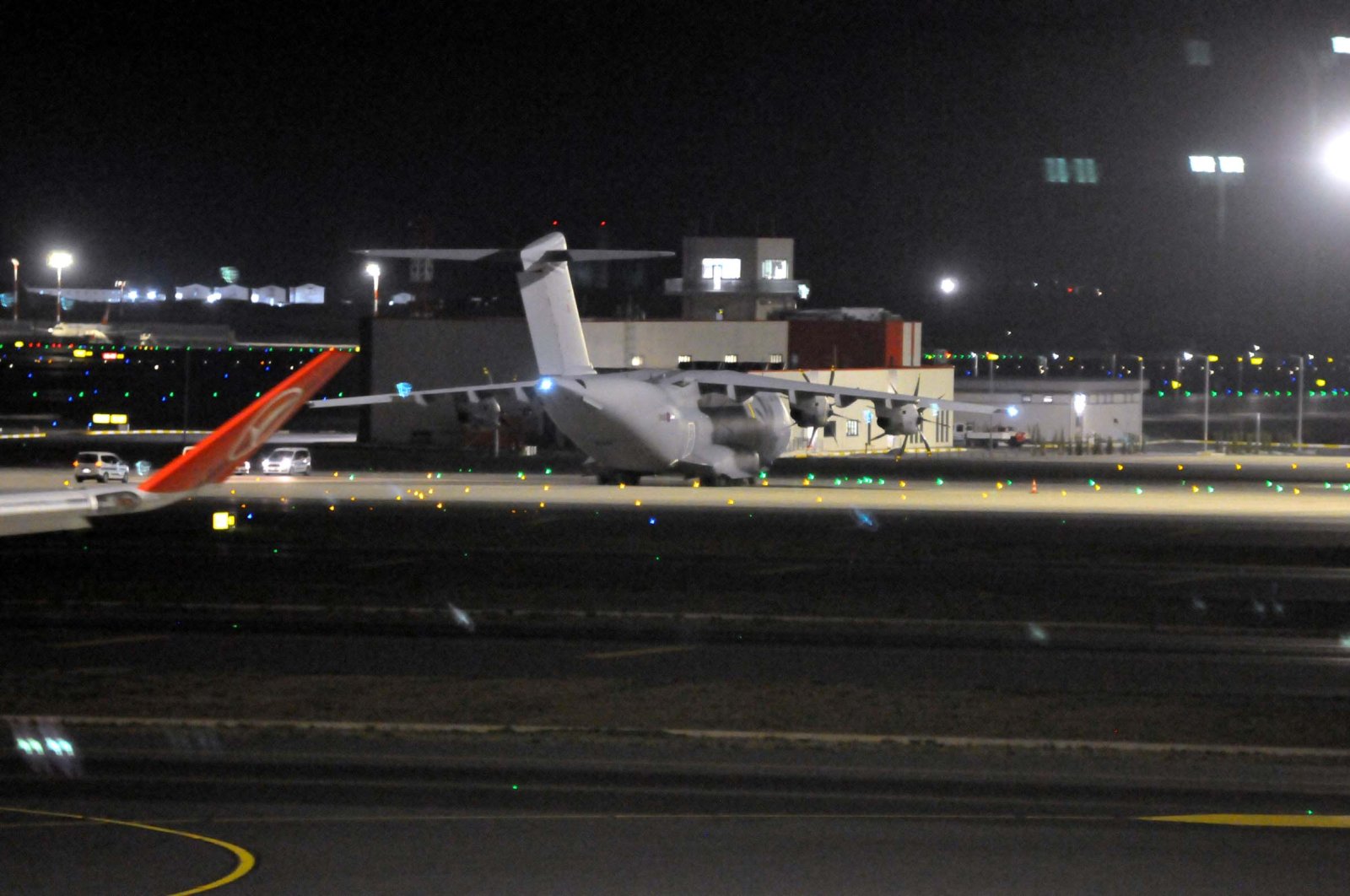 The Airbus A400M belonging to the Royal Air Force landed at Brize Norton Station at 5:30 a.m. (0230 GMT). The equipment is expected to be delivered to hospitals across the country throughout the day.

According to British officials, the delivery was due Sunday, but the U.K. government did not check for export restrictions on medical equipment imposed by Turkey. Intergovernmental negotiations started only Sunday, prompting a three-day delay in delivery.

British government officials had informed Saturday that an 84-ton consignment that was due to arrive from Turkey containing personal protective equipment (PPE), including 400,000 protective gowns.

With hospitals under strain, health workers have criticized the government’s advice that PPE worn while treating patients infected with COVID-19 could be re-used, as supplies run low across the country.

Helena McKeown, chair of the British Medical Association which represents doctors, told Sky News the delay would be “devastating” news for health professionals.

Britain is at or near the peak of a health crisis in which more than 17,000 people have died in hospitals alone – the fifth highest national death toll of a pandemic linked to at least 177,000 deaths worldwide.

The true toll is likely to be substantially higher as data on deaths in the community, such as in care homes, takes much longer to trickle in.

The novel coronavirus has spread to 185 countries and regions since emerging in Wuhan, China last December, with the U.S. and Europe being the hardest hit.

More than 2.5 million cases have been reported worldwide, with the death toll over 177,500 and nearly 682,000 recoveries, according to data compiled by U.S.-based Johns Hopkins University.