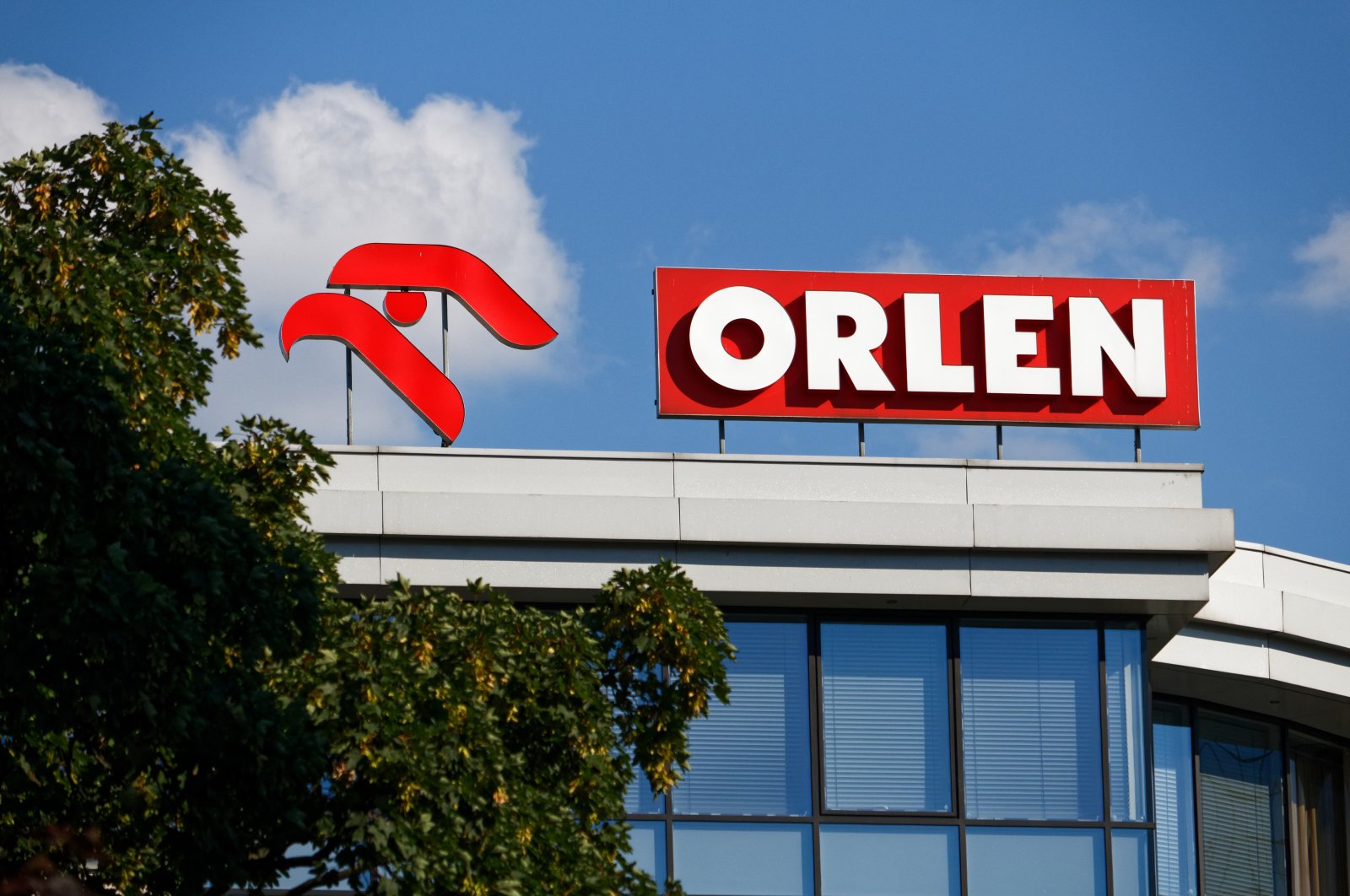 Poland's state-run oil company, PKN Orlen, announced Monday that it was buying Polska Press, a private media group that owns a wide swath of daily and weekly newspapers in the country.

Orlen is a refiner of oil and the owner of a chain of gas stations.

The decision is consistent with an effort by Jaroslaw Kaczynski, leader of Poland’s nationalist ruling party, to decrease the significant level of foreign ownership of the media in Poland.

Critics of the party, however, fear that the change in ownership will be a blow to media freedom after the party has already transformed state TV, radio and other media into party mouthpieces.