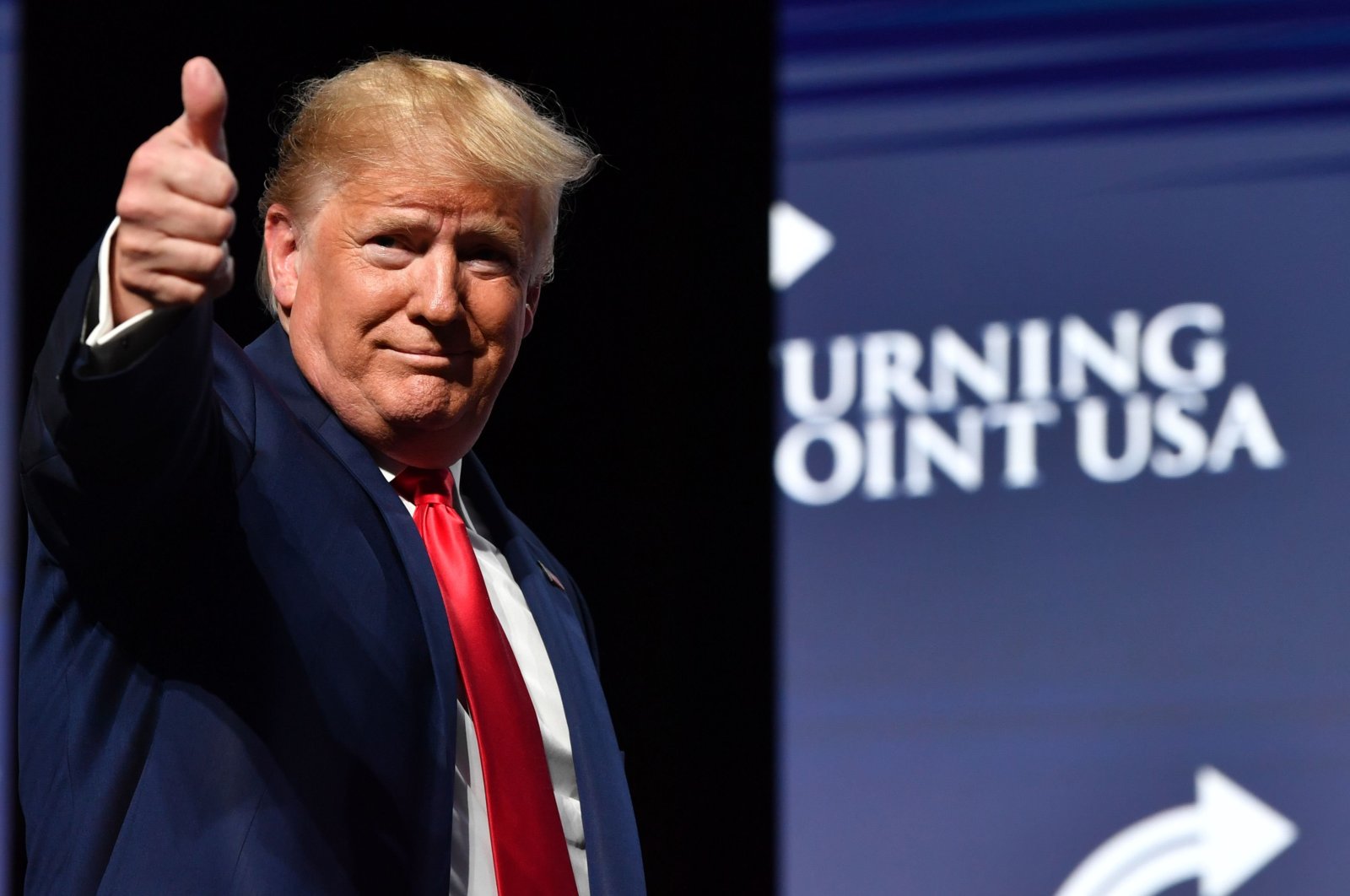 U.S. President Donald Trump told President Vladimir Putin in a phone call about his idea of holding an expanded Group of Seven summit later this year with a possible invitation for Russia, the Kremlin said Monday.

Trump said Saturday he would postpone a G-7 summit he had hoped to hold next month until September or later and expand the list of invitees to include Australia, Russia, South Korea and India.

Britain and Canada have since spoken out against the idea of readmitting Russia to a forum it was expelled from in 2014 after Moscow annexed the Crimea region from Ukraine.

“Russia has yet to change the behavior that led to its expulsion in 2014, and therefore should not be allowed back into the G-7,” Canada’s Justin Trudeau said at a news conference earlier on Sunday.

Moscow had said earlier Monday that it was looking for more details before responding.

The two leaders also discussed the OPEC+ deal on oil output cuts, and measures to fight the coronavirus. Putin thanked Trump for a delivery of U.S. ventilators, the Kremlin said, and congratulated Trump on the first spaceflight of NASA astronauts from U.S. soil in nine years.

The leaders of the world’s major economies were slated to meet in June in the U.S. at Camp David, the presidential retreat in Maryland, but the coronavirus outbreak hobbled those plans. Trump announced in March he was canceling the summit because of the pandemic and that the leaders would confer by videoconference instead. But Trump then switched course, saying a week ago that he was again planning to host an in-person meeting.

The G-7 members are Canada, France, Germany, Italy, Japan, the U.K. and the U.S. The group’s presidency rotates annually among member countries.

Meanwhile, South Korean President Moon Jae In on Monday expressed his willingness to attend the upcoming G-7 summit as a guest, as suggested by Trump.

Moon had thanked Trump for the invitation during a phone conversation Monday, the presidential office in Seoul said.

Trump had asked Moon about his opinion on the idea of holding the summit in an expanded format, to which the South Korean president was quoted as saying it would be a "milestone" in preparing for a post-coronavirus era and that the current format was at its limits.