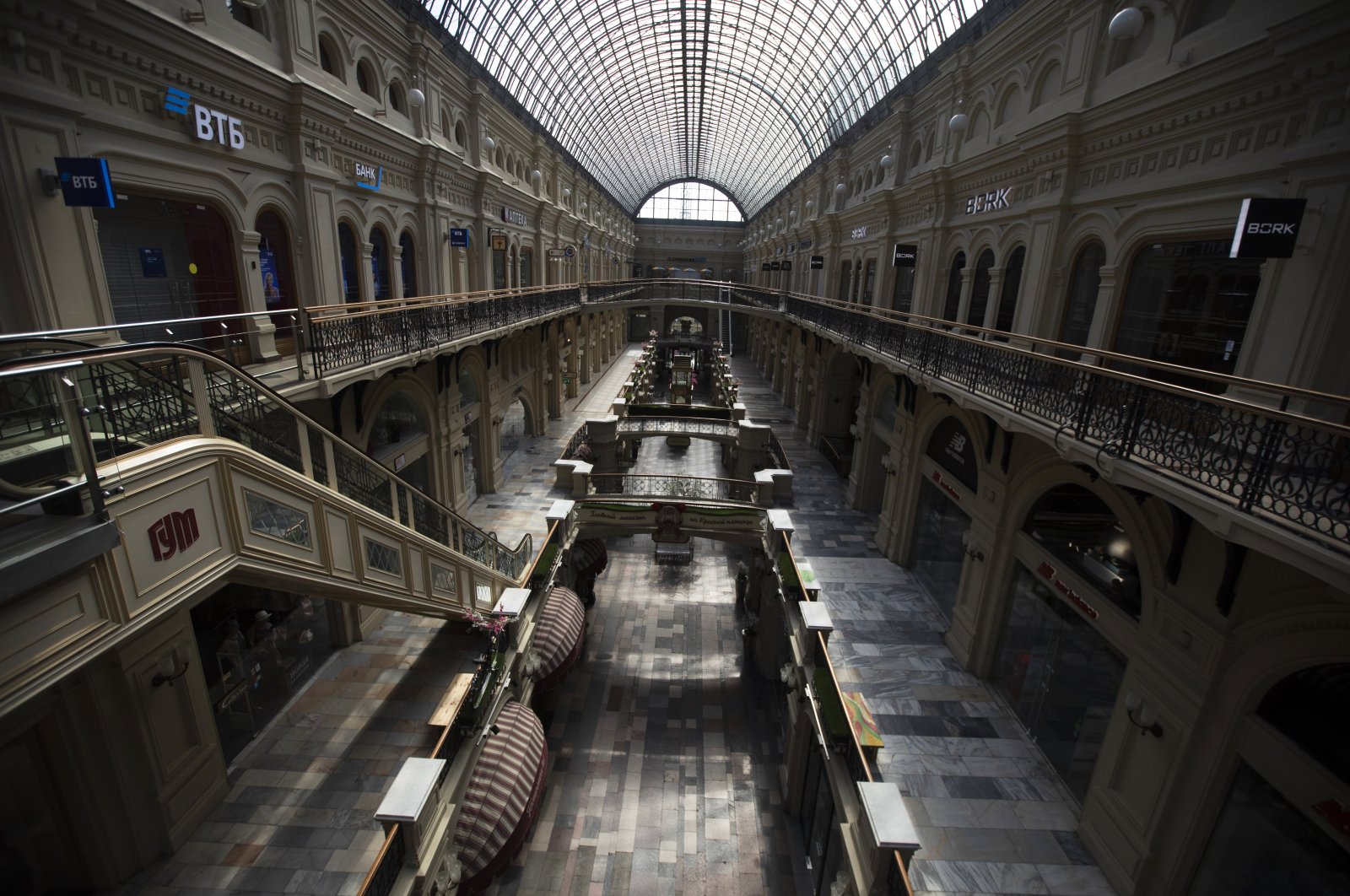 Russia's economy is forecast to shrink by 9.5% in the second quarter of 2020 compared to the same period last year, while yearly GDP will fall by 5%, economy minister Maksim Reshetnikov said on Thursday.

"The main factor of the GDP decrease this year is the internal restrictions" on the economy to stem the coronavirus pandemic, which would impact the second quarter the most, he told Russian news agencies.

Reshetnikov said the ministry's prediction for the third quarter was a decrease of 6.3%, and a 5.2%decrease in the fourth quarter, with economic activity picking up as restrictions are lifted.

He said he expected most of the restrictions to be lifted by the end of the summer, but the decision will depend on how the epidemic evolves.

"We have factored in August-September as the final lifting of the restrictions," he said.

"But... everything depends on the epidemiological situation" while industries will have to comply with new rules like mandatory mask wearing.

He said the ministry's forecast does not take into account some of the economic rescue package that it expects to submit to the government Monday.

The Central Bank last month predicted that the Russian economy would shrink by up to 6%in 2020.

- Output crashes -Russia's economy registered sluggish growth of 1.6%in the first quarter, which was little-impacted by most of the coronavirus-related restrictions, introduced late in March.

"The outturn for Q2 will be much worse and with the virus outbreak not under control and fiscal support limited" Russia risks a sluggish economic recovery even once constraints are lifted, Capital Economics consultancy wrote earlier this week.

Russia's statistics agency earlier on Thursday reported that the country's industrial output fell by 6.6% in April year on year, as many companies were forced to stop working.

Russia imposed a "non-working" period across the country at the end of April which "served as the decisive factor in lowering industrial output", Rosstat said in a statement.

The Russian economy has already been battered by the low price of oil, a key export shaken by a price war with Saudi Arabia in March which sent the Russian ruble tumbling.

Putin moved to ease the nationwide lockdown last week to lower the pressure on the economy, though the country's coronavirus outbreak has only begun to slow over the past few days.

He said the move was necessary as the restrictions have "hurt millions of our citizens".

Russia's Audit Chamber predicts that the number of unemployed will grow from 2.5 million to eight million this year.

Most of the measures are still enforced in many regions including in the capital Moscow.

Russia is second only to the United States in the number of registered coronavirus cases with 317,554 people having tested positive, but officials have said the situation is stabilizing.