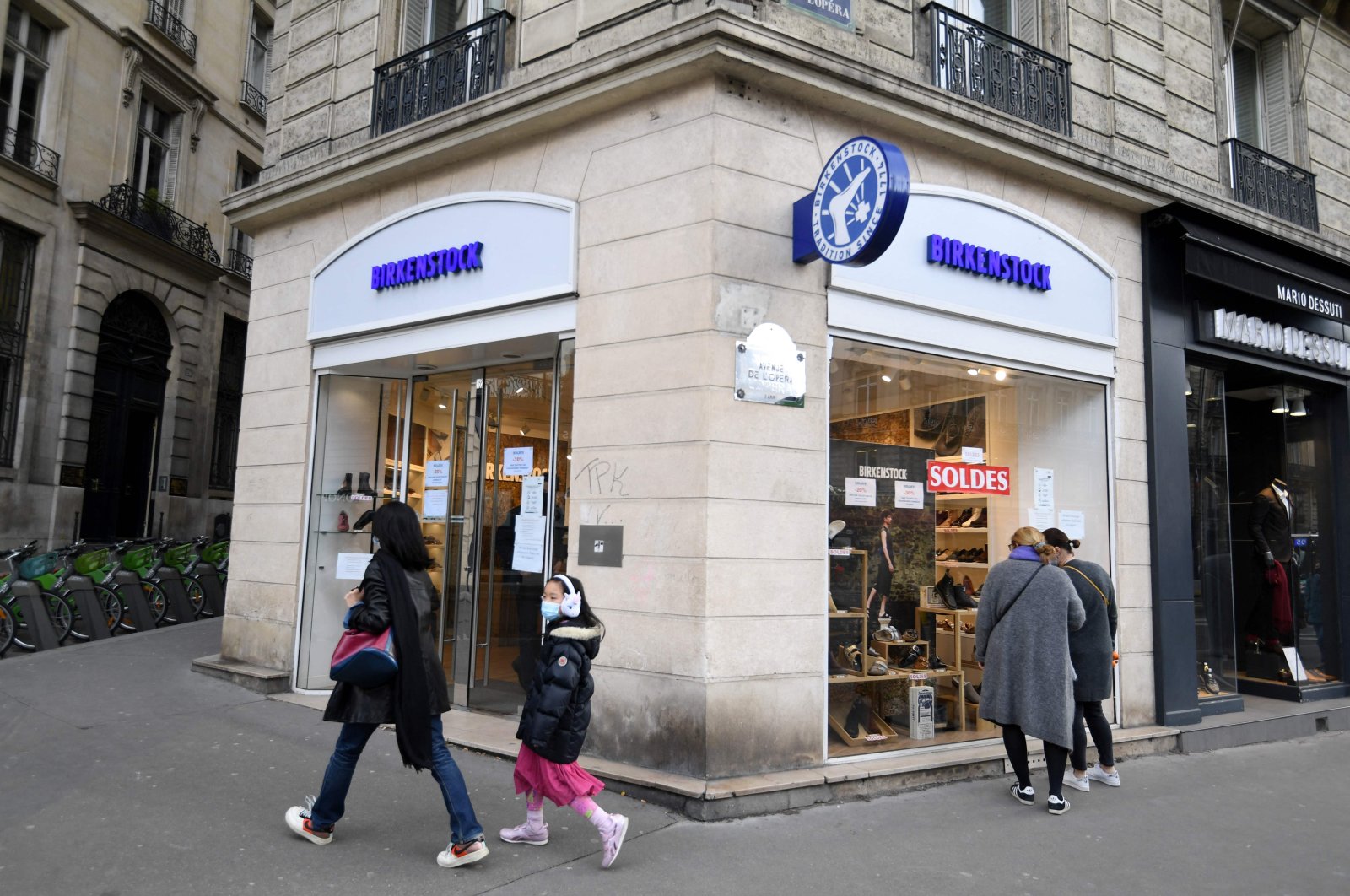 German flat sandal maker Birkenstock stepped into the league of luxury on Friday when an LVMH Moet Hennessy Louis Vuitton SA.-backed investment company and its French billionaire owner snapped up the iconic brand.

No details were given about the sum paid by the French multinational conglomerate's equity firm L Catterton and Bernard Arnault's family holding fund Financiere Agache, but analysts have put the price tag at around 4 billion euros ($4.9 billion).

"For the next 250 years, we need partners sharing the same strategic and long-term vision as the Birkenstock family," brothers Christian and Alex Birkenstock said in a statement.

The new co-owners "bring both a deep understanding of the details of a manufacturing business that is all about quality and a respect for brands with a long heritage like ours," said the two brothers, who will retain a stake in the company.

The ownership switch marks a watershed for the company, which was founded in 1774 to make orthopedic shoes. By 1897, Konrad Birkenstock had made the first flexible sole fitting the contours of the feet.

The company remained in family hands and the flat sandals were given an international boost when they were brought to the United States in the 1960s.

They were quickly adopted by hippies who took to their no-frills comfort but also saw their utilitarian look as an anti-fashion badge.

It was when supermodel Kate Moss donned them for a fashion shoot in the 1990s, however, that ended the "unfashionable" association of the brand with sock-and-sandal-wearing Germans.

And brands from Paco Rabanne and Valentino to Celine have customized their versions of Birkenstocks, even putting them on runways.

Actress Frances McDormand padded on stage at the Oscars in February 2019 in a yellow pair, vindicating the idea that footwear does not need to be painful to be glamourous.

With hippies and stars alike all making up its customers, Birkenstock sold 23.8 million pairs of shoes in the financial year through September 2019, with revenues rising 11% to 721.5 million euros.

The sale, estimated at several billion euros, therefore suggests that a huge premium was paid for the brand itself.

While declining comment on the reported value of the transaction, Reichert told business weekly Handelsblatt: "We are an extremely sexy brand."

The pandemic has also appeared to give it a lift, with the company reporting record revenues in 2020 even though much of walk-in retail was shuttered across the world as governments scrambled to halt coronavirus contagion.

Fflur Roberts, an analyst at Euromonitor International, said Birkenstock benefitted from the fact that home working was pushing people to opt for more casual dress.

"This casualization trend is expected to continue for the short to medium-term at least," she said, noting that the fashion industry was "already going through a transitional period where 'athleisure' and a more relaxed approach to dressing was becoming increasingly popular" even before the pandemic.

Further, the company, which employs 4,300 people around the world, will also seek to get a firm footing in the huge Asian market through its new connections with Arnault's luxury empire.

"We will get excellent market access and contacts in Asia through the new co-owners and can push on with our growth at an accelerated pace," Birkenstock chief executive Oliver Reichert told business weekly Handelsblatt.

Despite looking abroad, the company, based in Linz am Rhein in the west of the nation, plans to keep the "Made in Germany" stamp firmly on the suede-lined soles of its footwear.

"There will be no delocalization of production to Asia or elsewhere," vowed Reichert.