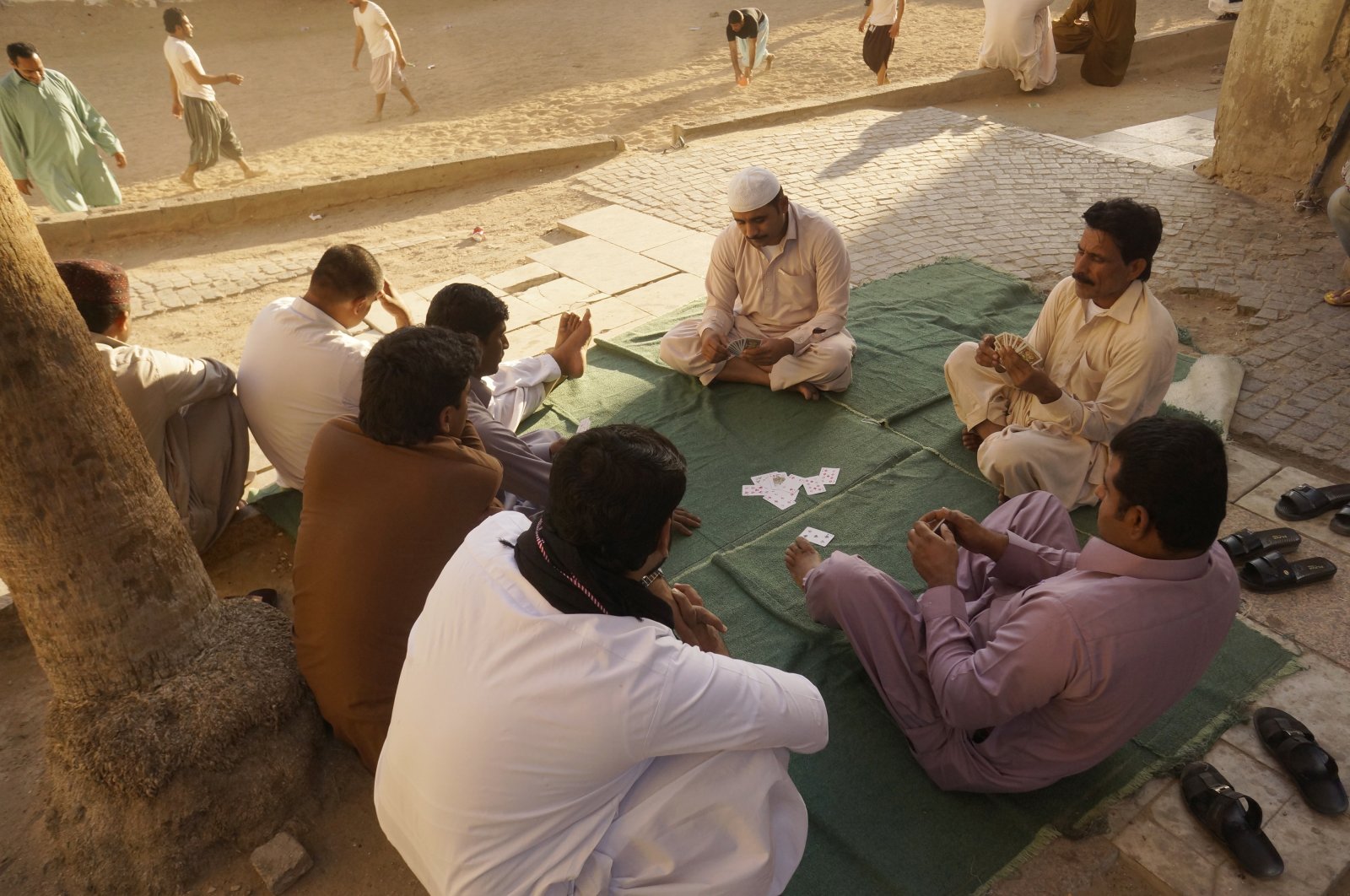 Saudi Arabia on Wednesday announced reforms that will abolish some key restrictions tying millions of low-paid and vulnerable migrant workers to their employers in conditions that have been rife with abuse and exploitation.

The Ministry of Human Resource and Social Development said the reforms will allow foreign workers the right to change jobs by transferring their sponsorship from one employer to another, leave and reenter the country, and secure final exit visas without the consent of their employer, which had long been required.

Qatar, which is preparing to host the next FIFA World Cup in 2022, has recently introduced similar changes to its labor laws.

Begum described the three changes to the Saudi law as “significant steps that could improve migrant workers' conditions,” but cautioned it does not appear to be a full abolition of the kafala system.

“Migrant workers still need an employer to sponsor them to come to the country, and employers may still have control over their residency status,” said Begum, whose work focuses on migrant rights, domestic workers and women’s rights in the Middle East.

Under Saudi Arabia's restrictive kafala system, workers had little power to escape abuse because their employers controlled their exit from the country and their ability to change jobs. Begum recently wrote about how many employers exploited this control by taking workers’ passports, forcing them to work excessive hours and denying them wages. This has led to hundreds of thousands of workers fleeing their employers and becoming undocumented.

The reforms are part of a broader plan known as Vision 2030 spearheaded by Crown Prince Mohammed bin Salman (MBS) to make the kingdom more attractive to foreign investors, expand the private sector and diversify the kingdom's oil-dependent economy.

Ali Mohamed, a researcher at Migrant Rights, said the kafala system will persist as long as both work and residence visas are tied to an individual, known as a “kafeel” or sponsor.

He also noted that widely criticized conditions for migrants in Saudi detention centers exist regardless of the kafala system, although “any move toward delinking migrant workers from the control of a single sponsor will certainly benefit migrant workers and is to be welcomed.”

May Romanos, a researcher on migrant rights in the Gulf with Amnesty International, said “the devil is usually in the details” and that until Saudi Arabia publishes the new reforms and fully enforces them it is very difficult to assess the impact these promises will have on the rights of migrant workers in the country.

It remains to be seen whether these latest changes to the labor law will apply to all migrant workers, including domestic workers like maids and nannies, Begum said.

Additionally, the information released does not specify whether employers can report workers for absconding. Begum said if an employer reports a worker for absconding or is able to cancel a worker's visa before that person can request a transfer of employment, they can become undocumented in the country and then liable to arrest and deportation.

“This is why a full abolition (of kafala) is necessary. Partial reforms like removing the need for employer consent to change employers and leave the country are significant, but workers can become trapped in other ways when such elements remain,” Begum said.