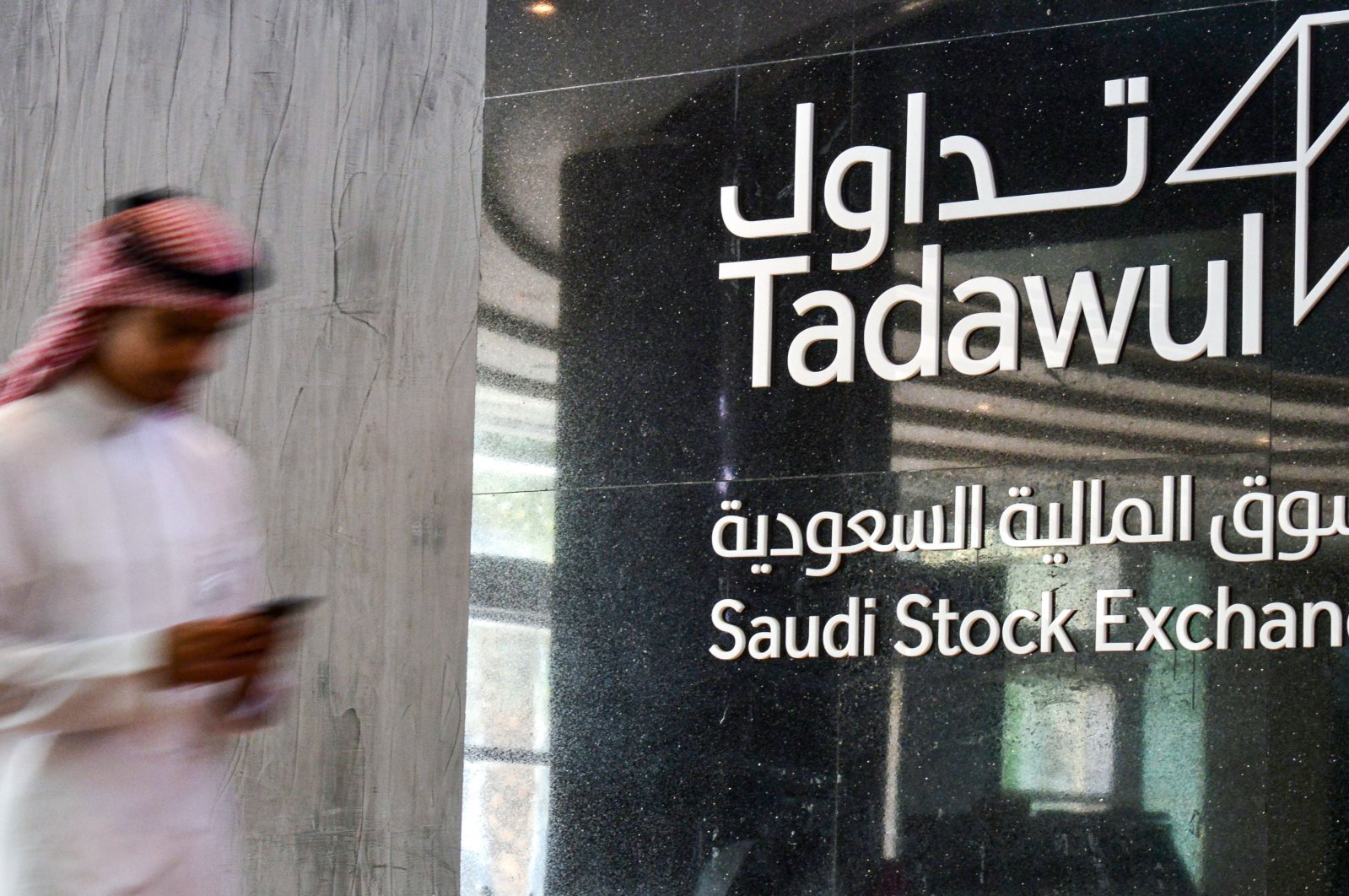 Saudi shares slumped 6.8% as trading opened Sunday, a day after the finance minister announced "painful" measures to tackle the economic impacts of the coronavirus pandemic.

Almost all the listed stocks on the Arab world's largest bourse were in the red just minutes after the start of trading.

"Some of these measures could be painful," he said in an interview with Saudi-owned news channel Al-Arabiya.

He said the world's leading crude exporter would borrow close to $60 billion this year to plug a huge budget deficit.

Saudi Jadwa Investment, an independent think-tank, forecast Thursday that the kingdom would post a record $112 billion budget deficit this year.

The International Monetary Fund in April projected that the Saudi economy would contract by 2.3% this year.

Capital Economics, a London-based think-tank, said the contraction would be at least 5%.

In other bourses in the oil-rich Gulf, Dubai Financial market dropped 3.2% Sunday while its sister Abu Dhabi Stock Exchange was down 1.6%.

Qatar's bourse was 0.6% lower while Kuwait's premier index and all-shares index were 1% and 0.8%, respectively.

The small bourses of Oman and Bahrain were flat.

Oil revenues make up at least 70% of public revenues in each of the six Gulf Arab states.