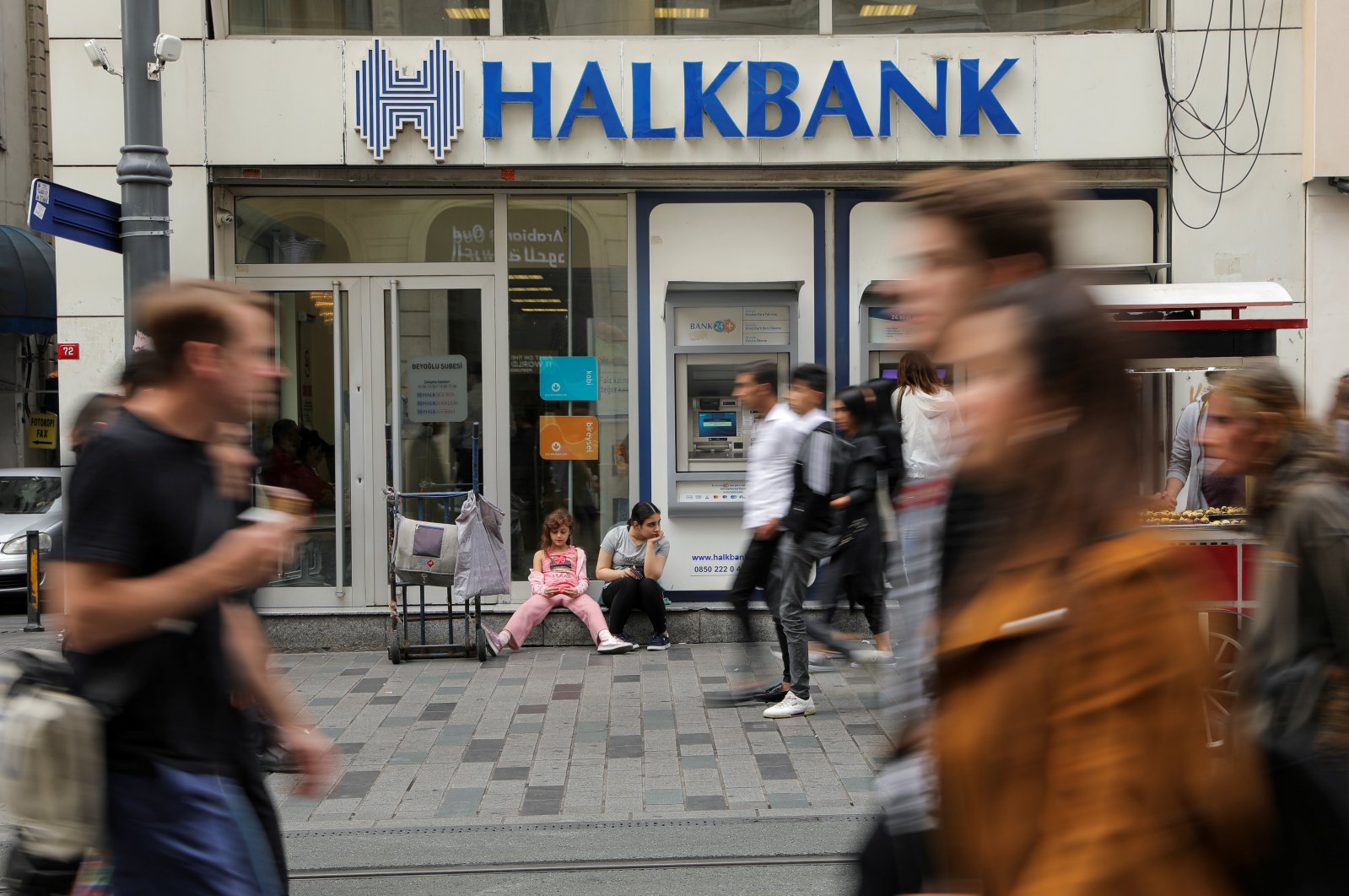 Shares in Turkish state lender Halkbank surged up to 9% during the day Monday after United States federal chief prosecutor Geoffrey Berman, who oversaw a court case against the bank, stepped down over the weekend.

An extraordinary standoff between the U.S. Justice Department and Manhattan U.S. Attorney Berman ended on Saturday when the prosecutor agreed to step down as U.S. Attorney for the Southern District of New York, the office that had been investigating President Donald Trump's personal lawyer, Rudolph Giuliani.

Berman's confirmation of his departure came after Attorney General William Barr told him he had been fired by Trump at Barr's request, and that Berman's hand-picked No. 2, Deputy U.S. Attorney Audrey Strauss, would become Acting U.S. Attorney until a permanent replacement is installed.

The lender in late March pleaded not guilty to the charges in a federal court in Manhattan. The plea was entered by the bank's U.S. lawyer at a hearing conducted by teleconference because of the coronavirus pandemic.

The case accused Halkbank of using money servicers and front companies in Iran, Turkey and the United Arab Emirates to evade sanctions through sham transactions in gold, food and medicine.