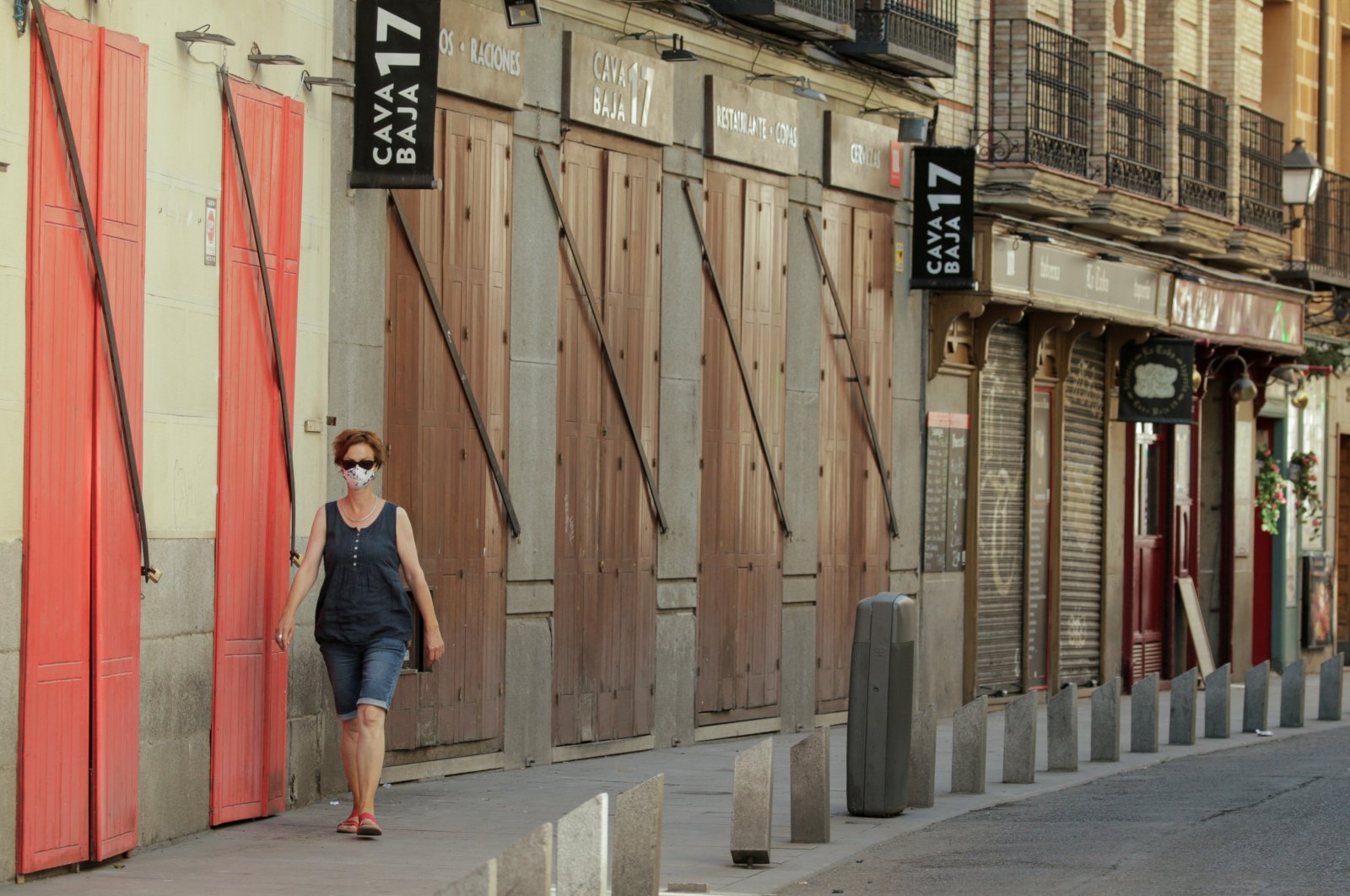 Businesses cannot force employees to work from home and those that do must cover the costs incurred, according to a draft bill approved Tuesday by Spain's government.

The legislation applies to home working during the COVID-19 pandemic.

"This puts us at the forefront of European legislation," Labor Minister Yolanda Diaz told a press conference, saying all home working arrangements should be voluntary on the part of both employers and employees.

"The employer cannot impose homeworking on the employee," and a worker cannot be sacked for refusing to do so, she said of a text agreed between business leaders and unions.

The move will apply to all employees who spend at least 30% of their time working from home – the equivalent of one day and a half per week – for at least three months, which will require the negotiation of an agreement.

Employers will also have to cover the cost of equipment, tools and other expenses while the employee is working from home, a government statement said, such as electricity, internet and phone bills, IT kits and ergonomic chairs.

In exchange, businesses will be able to adopt "measures to check and monitor" that their staff are fulfilling their work obligations, the Expansion business daily said.

Staffers will retain their right to private life, including the right to disconnect, the government said.

Working from home was rare in Spain before the COVID-19 pandemic hit, but is now a reality for 20% to 30% of all employees, several studies show.

Spain has been badly hit by the pandemic and is currently battling a second wave of infections that once again has its epicenter in Madrid.

So far, Spain has counted more than 670,000 cases of the virus, the highest figure in the European Union, and more than 30,600 deaths.