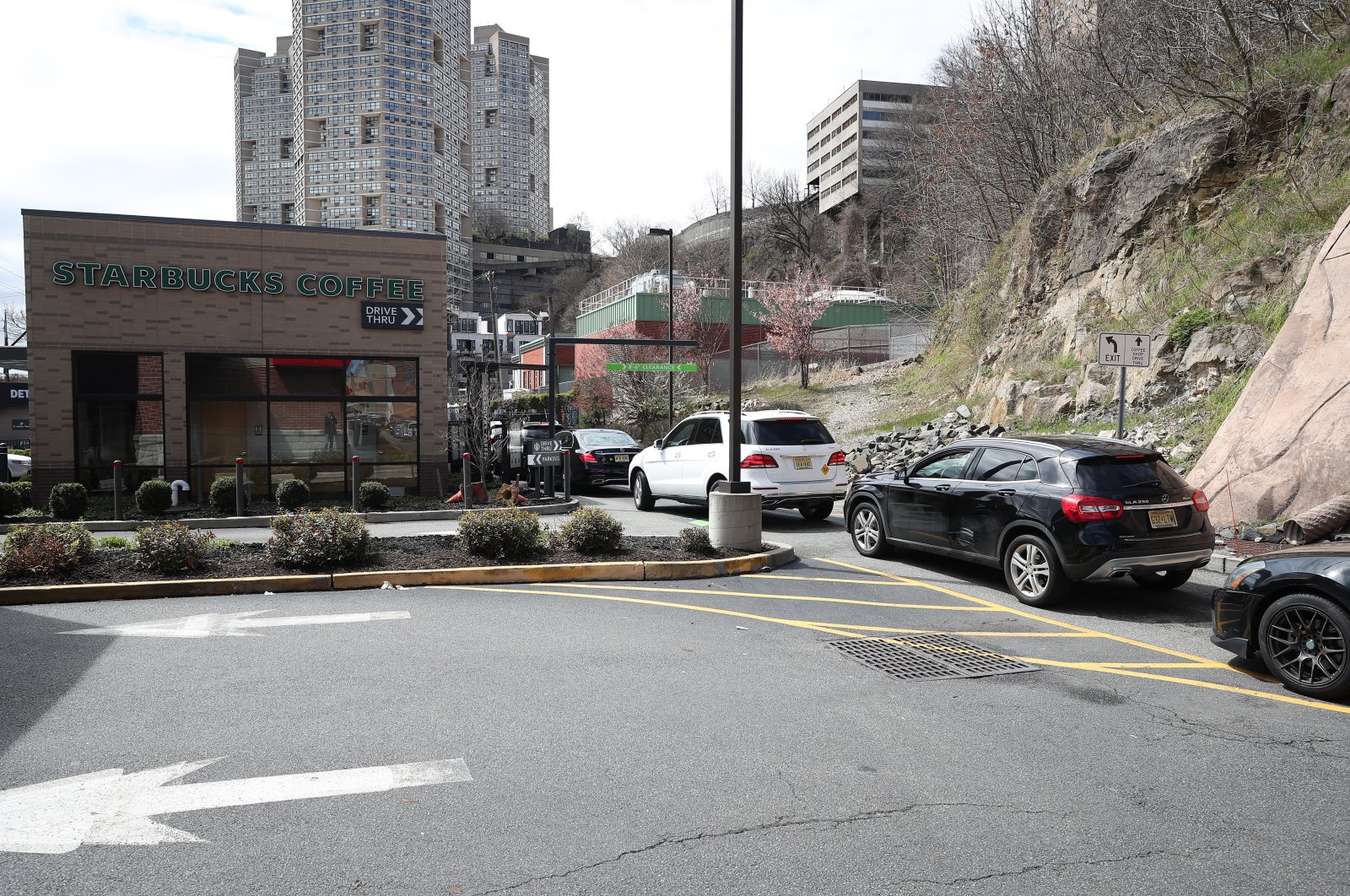 The world's largest cafe chain Starbucks has canceled its annual business forecast while sales plunge due to the COVID-19 pandemic, the company announced in a press release Wednesday.

The company also said it would temporarily suspend its share buyback program and take steps to cut costs but would maintain its quarterly dividend.

Starbucks expected its fiscal second-quarter earnings to be cut nearly in half as its two largest markets, the United States and China, suffer due to coronavirus-related restrictions.

Business in China has recovered with 95% of Starbucks' stores open, though many are operating with reduced hours and limited seating in compliance with local guidelines. The company said sales in China had been slowly recovering.

Sales declined by 64% in March compared to a 78% decline in February. Starbucks expects the business will fully recover over the next two quarters.

The company also said revenue in China faced a shortfall of about $400 million compared with its expectations, with a 50% decline in comparable-store sales for the second quarter which ended in March.

However, the U.S. home market has now been severely affected by the spread of the virus, Starbucks said on Wednesday after the U.S. market closed.

Sales in the U.S. have been declining since March 12, and the downward trend has intensified since then, with increasing exit restrictions and branch closings in the country.

The press release said during the last week of March, only 44% of U.S. Starbucks stores were operating, with most under modified store hours, primarily through drive-thru services.

This was not well received by investors, as the share price fell significantly after the exchange. A detailed quarterly report is expected to follow on April 28.