Supermarket Aldi apologizes for 'Taste of India' label on beef 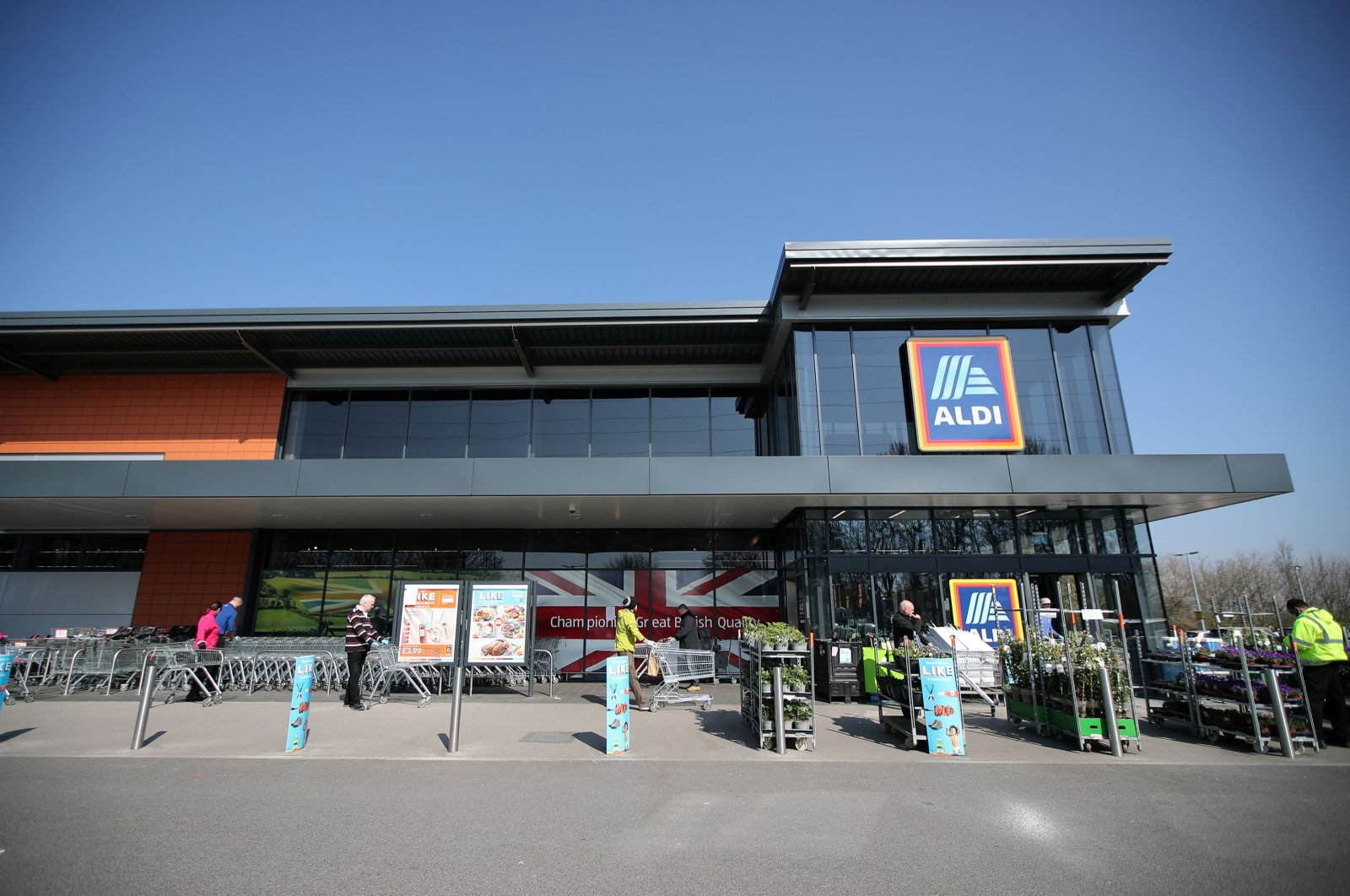 German supermarket Aldi has apologized after putting "Taste of India" stickers on beef products in British stores, apparently insensitive to the reverence most Indians have for the cow.

An image was posted on Twitter by an account that showed an Aldi product called "Mango masala beef steaks." A sticker with "Taste of India" is seen displayed on the packet.

It was published by British Indians Voice, who captioned the image:

"Beef cannot be the 'Taste of India'. #BritishIndians #BritishHindus demand apology and immediate withdrawal of words 'Taste of India' from Beef Steaks product of @AldiUK.

"Out of 29 Indian states, 20 states prohibit cow slaughter as cow is a sacred animal."

One person responded to the tweet, adding: "As a Hindu who reveres cows as scared, I'm deeply disappointed and appalled by Aldi (my favorite superstore) selling beef with label saying 'Taste of India.'

"As a Hindu majority country, we Indians do not appreciate this. Please make necessary changes and confirm. Thanks."

A separate account also posted an image of another packet of beef steaks at what is believed to be a different store.

Other people responded by stating that lots of other people eat beef products in India, so the sticker was a fair addition.

An Aldi spokesperson told DPA on Wednesday: "We apologize for any offense this packaging error has caused. We will not be using these stickers on beef products in future."

Cows are considered sacred in the Hindu faith and most states in India forbid cows from being slaughtered.

Other faiths in India that either do not eat beef or have a vegetarian diet include Jains and Buddhists.