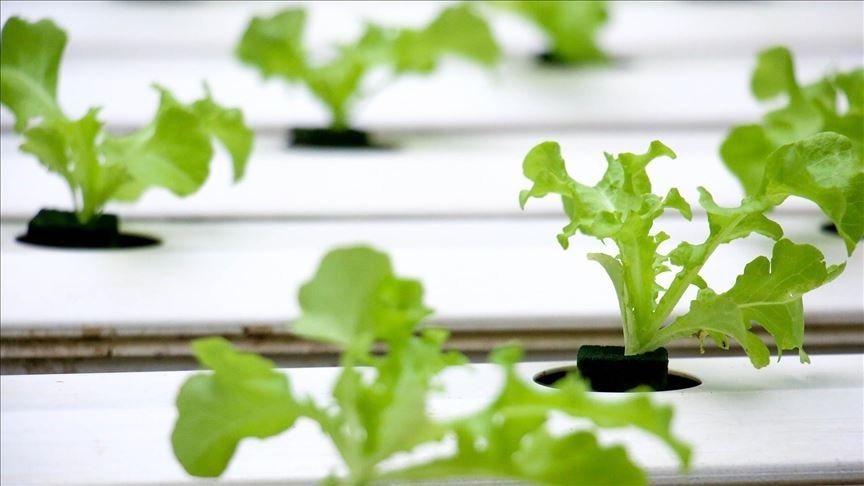 The Swiss-Indian joint venture is set to enter the Turkish market with its 'Happy Fruits' brands. (AA Photo)
by Anadolu Agency
Nov 23, 2020 10:30 pm

Pioneering Ventures, a Swiss-Indian food and technology platform, is entering the Turkish market with its subsidiary DistriCo Anatolia.

"What is more important that consumers can also scan a QR code to trace the bananas they purchase in order to have information such as where the bananas were produced," he said.

Marco Klinge, CEO of Desai Fruits Venture - one of the Pioneering Ventures group's companies and among India's largest fruit producers and exporters - said, "The shipping to Turkey will begin in January. The bananas will be offered to Turkish consumers in all cities from January 2021."

"Our 'Happy Fruits' are so popular in all markets we enter. We are confident that it will be the same in Turkey," he added.