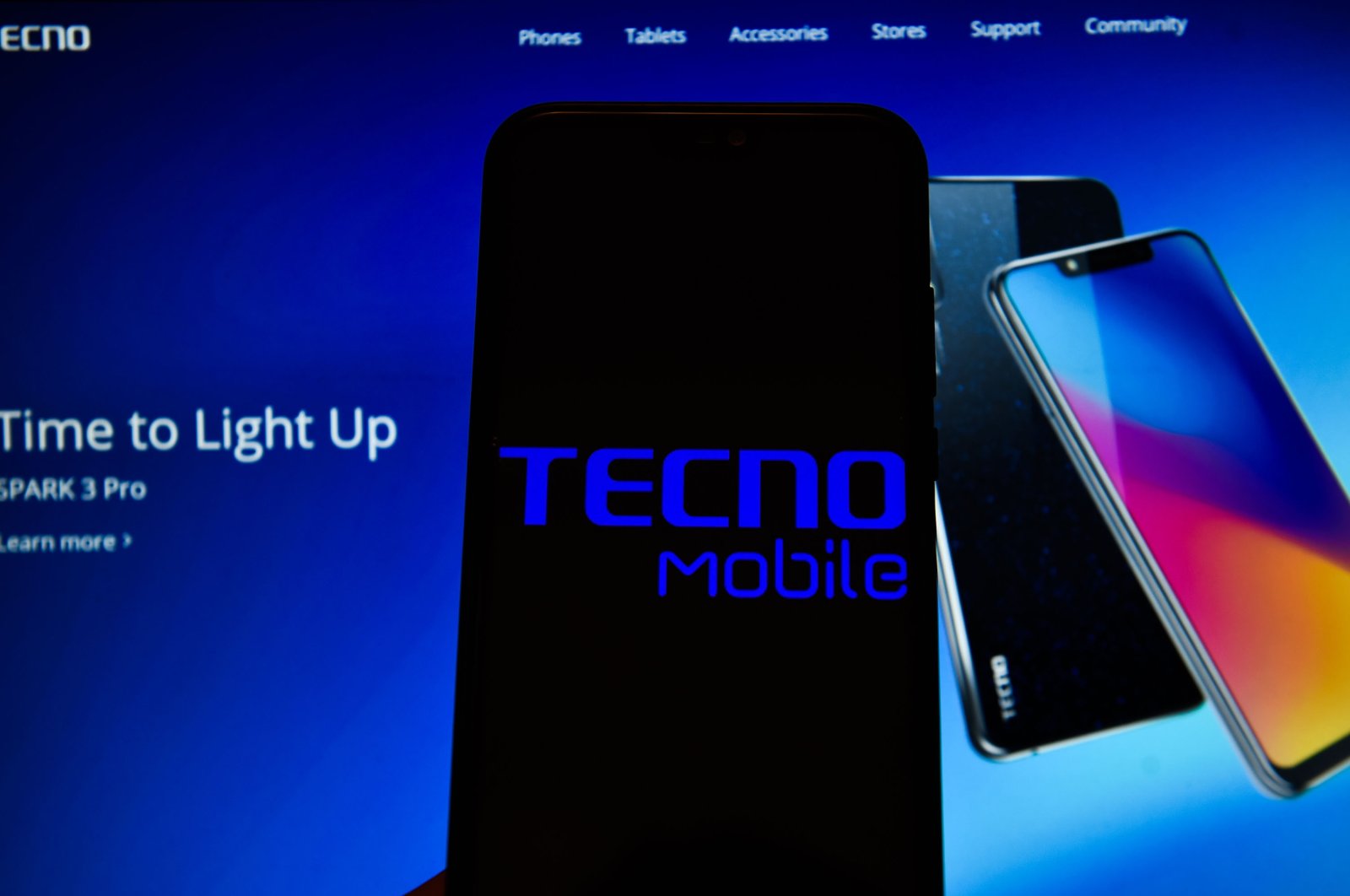 The Chinese smartphone brand, Tecno Mobile – which initially entered the Turkish market last year – will invest over $25 million for smartphone production in Turkey, the company said in a statement Tuesday.

The brand is among the top 10 largest smartphone brands in the world. Tecno Mobile entered the local market following other Chinese brands, including Huawei, Xiaomi, realme and Oppo. The first local Tecno smartphone will be produced in March. Oppo is also preparing to produce the first smartphones in Turkey.

With this concrete step, Tecno, while expressing its confidence in the Turkish economy, will create a considerable amount of business opportunities and produce devices that are compatible with the market, and that will be an answer to the expectations of Turkish consumers.

This investment move shows the brand's determination to become an important player in the Turkish market.

A subsidiary of Transsion Holdings, Tecno Mobile put three models on the Turkish market in December. It then started the process for production with a Turkish partner.

The worldwide official tablet computer and mobile phone company has been the partner of Manchester City Football Club, one of the teams in the English Premier League, since the end of 2016. Tecno Mobile is also one of the leading players in the African and South Asian markets.

The brand’s factory in Turkey, which will be located in Istanbul’s Pendik district, was primarily established to serve the price and quality expectations of Turkish consumers and at the same time to be a production base that will provide distribution to the European market.

Chinese smartphone brand Huawei, Xiaomi and Oppo entered Turkey in 2018, while realme launched its operations in the country in early 2020.

Chinese technology company TCL entered the Turkish market with its first eponymous smartphone at the end of 2019.