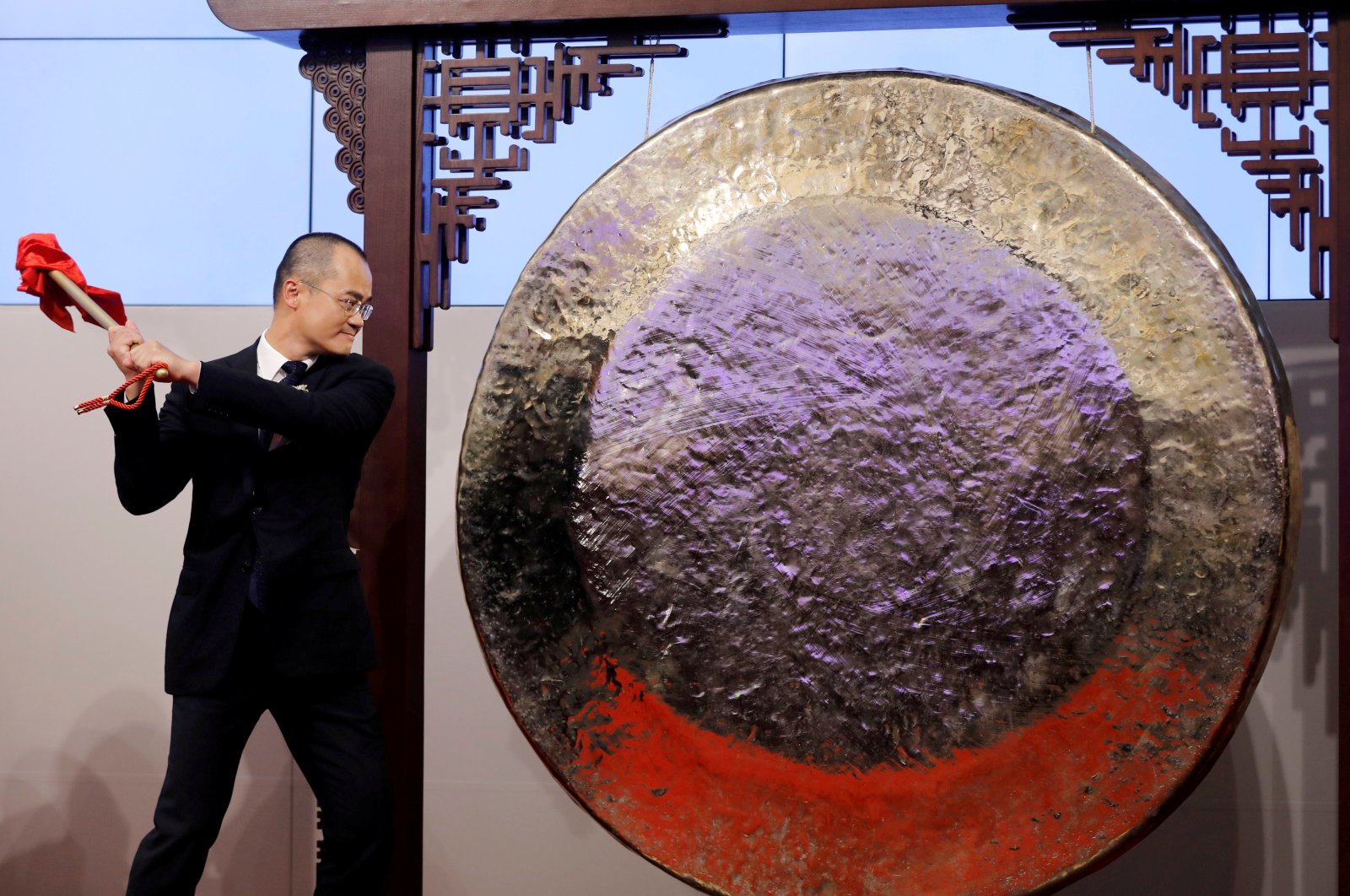 The Chinese government has summoned the owner of China’s third-largest technology company to a meeting after he shared an ancient poem last month that sent his food delivery firm’s shares plummeting and sparked a social media frenzy.

The government then advised Meituan Chairperson and CEO Wang Xing to keep a low profile, according to a Bloomberg News report Friday.

The government officials told him to refrain from courting the spotlight, at least temporarily, Bloomberg reported, citing unidentified people with knowledge of the matter.

Meituan did not respond to a Reuters request for comment.

The poem, posted on May 6 on a small social media site Wang founded, criticizes the emperor of the Qin dynasty, who burnt books to suppress intellectual dissidents, only to be overthrown by illiterates.

Many on social media interpreted the post as an allusion to the anti-monopoly campaign of President Xi Jinping. Wang said the reference was to business rivals, saying, "The most dangerous opponents are often unexpected ones." He said in a statement that he targeted the narrow-mindedness of the industry he was in with the poem.

The poem triggered a $26 billion sale in Meituan's stock in just two days.

In April, China began an antitrust investigation into Meituan as it increased scrutiny of the country's sprawling internet platform economy.

Some investors pointed out that Wang's case was similar to the criticisms made by Alibaba Group Holding Ltd.'s founder, Jack Ma, toward Chinese officials last year.

Regulators have since tightened anti-trust scrutiny on the country's tech sector, with Alibaba taking much of the heat as the market regulator launched an official anti-trust probe into Alibaba in December.

Ma, who is not known for shying away from the limelight, then disappeared from the public eye for about three months, triggering frenzied speculation about his whereabouts. He reemerged in January with a 50-second video appearance.

Heavy scrutiny by the regulators into Ma’s empire has also caused him to lose the title of China's richest man, according to a list published in March this year.